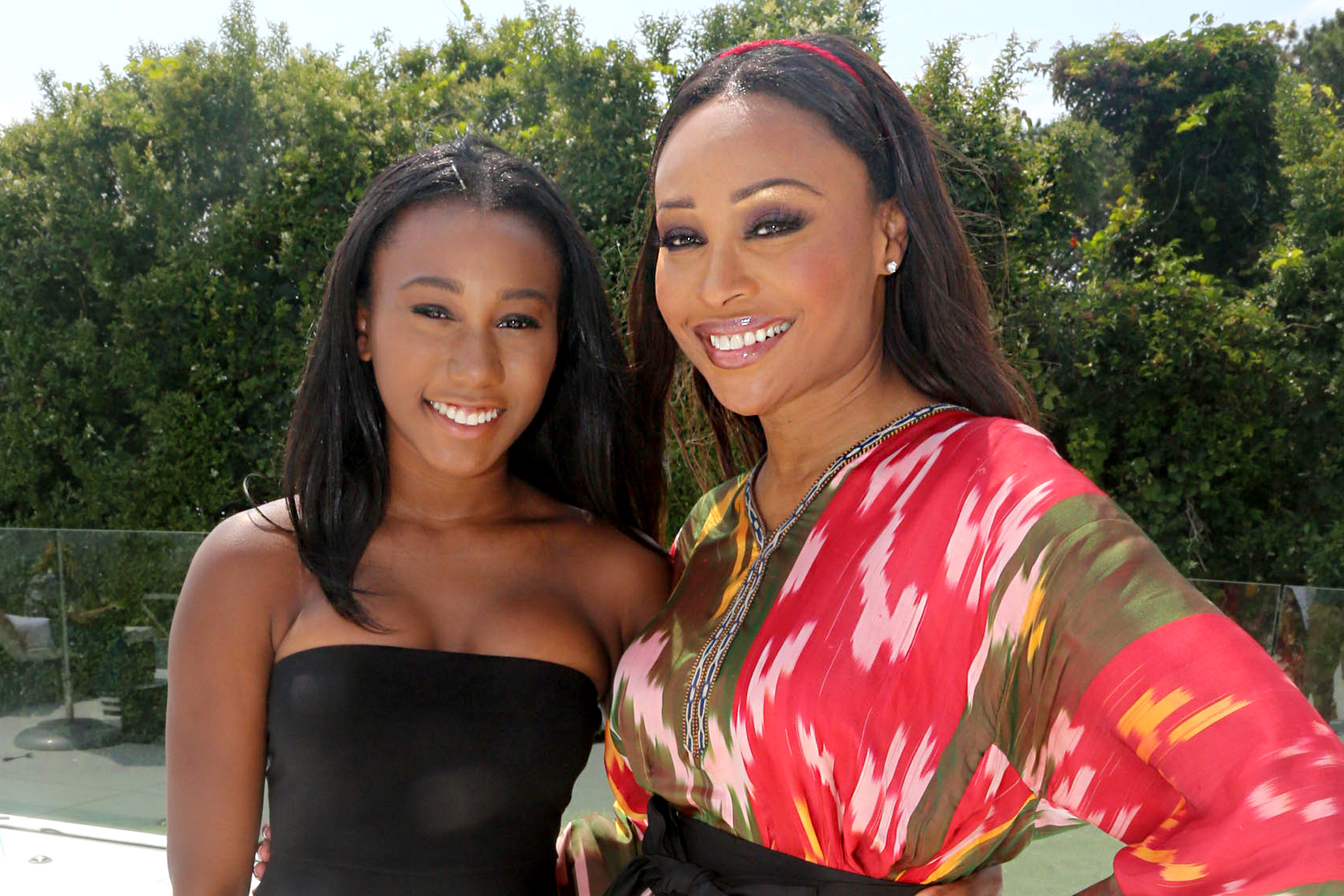 Cynthia Bailey and Mike hill are preparing to say ‘I do.’ While the Real Housewives of Atlanta star is living in Atlanta where she films the show, her daughter is staying in California with her fiance.

Noelle Robinson said a heartbreaking goodbye to her mom last season when she was dropped off to college. Cynthia gets to see Noelle as often as she sees her beau because the young woman is living with her future stepfather.

The reason for the arrangement is because Robinson is starting her acting career in Los Angeles. Hill revealed it on a Bravo podcast recently.

The sports expert explained: ‘Noelle’s living with me right now. She’s out here in L.A., she’s pursuing her goals of acting. She’s a superstar… She’s an influencer, so she’s doing her thing for YouTube and her YouTube channel. That’s my daughter. I have three daughters: Two biological daughters and my bonus daughter in Noelle.’

Mike also revealed that he’s close to Noelle’s father Leon Robinson who is also an actor.

no make up, didn’t comb my hair, cooking dinner, waiting 4 bae to get home from work kind of day. @itsmikehill #CHill #californialove

Bailey recently posted an adorable photo of herself with no makeup. The picture was taken in Mike’s house as she waited for him to come home because she made dinner.

Cynthia is smitten by the sports broadcaster that she met on the Steve Harvey show. She even credited her youthful appearance to their love life.

The RHOA star gushed to Hollywood Life: ‘Honey, I am in love, and I’m having lots of sex. This glow is not from the highlighter, honey.’

She also revealed that her nuptials will take place about a year from now — and yes it will be on Bravo.

‘We are in the beginning stages. The date is 2020, which is basically 10-10-20, which I’m obsessed with my date. Apparently a lot of people are as well. It’s a pretty popular date, so I have to find a location. I can’t tell you where it’s going to be at yet, can’t tell you a whole lot, but I’m actually starting to plan everything.’

It’s great to see that Noelle has a great relationship with her future stepdad. 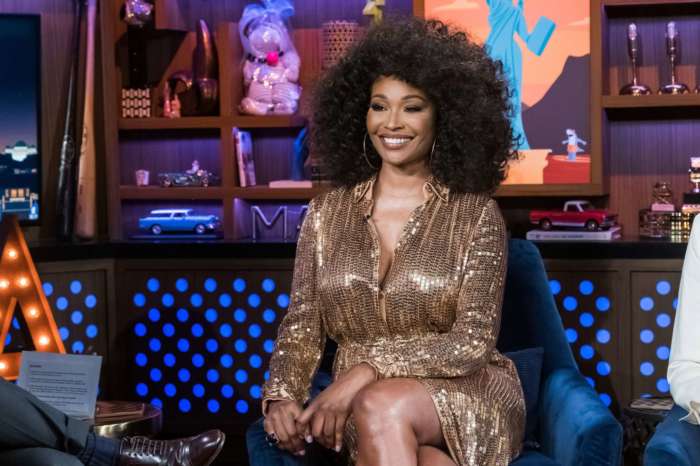 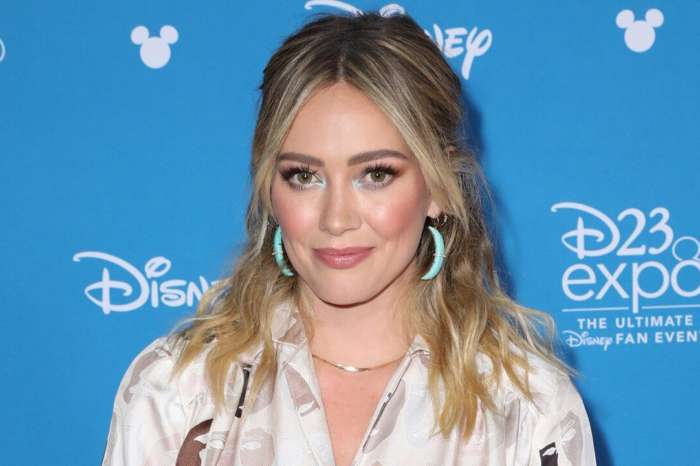