‘RHOA’ Star Nene Leakes Says She And Gregg Are In Counseling: “He Was Really Mean” 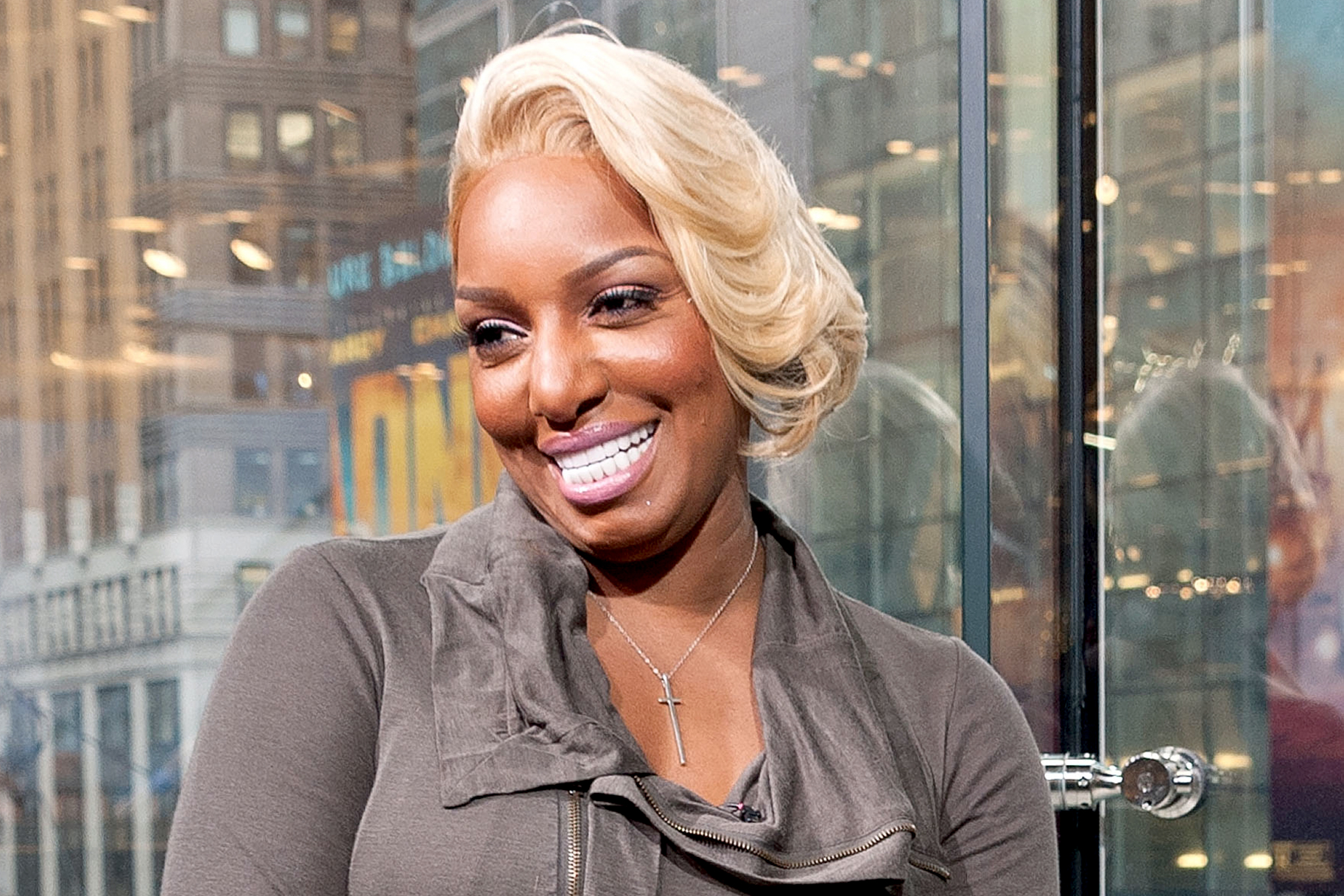 Nene Leakes was the guest host of ‘The Real’ today and she opened up on some things in her personal life. After Gregg Leakes was diagnosed with cancer, he became a different person — and the two are now in counseling because of it.

The ‘Real Housewives of Atlanta’ star has been sharing her and Gregg’s strenuous journey as they deal with the treatment of the businessman’s colon cancer. Both on the series and in real life, the Queen of Atlanta has expressed how mean her husband has become.

Nene is being unfairly judged by the audience who feels that at a time like this she just needs to suck it up and deal with Gregg lashing out because she agreed to vows that said ‘for better or for worse. This entire time the boutique owner has just been trying to explain that her husband lashes out most on the people who try to help him and it takes a toll on her too.

While visiting ‘The Real’ Nene said: “Honestly, I’m just trying to tell other people who are going through this, and I got a lot of support people were saying I understand, he was very mean, you know, during that time, and I’m not sure if it was the medicine or what but he was very mean. I don’t think I handled it well, he was very mean. Yeah, it was very difficult, you know. It has put a strain on our relationship.”

She goes on to say that they are talking to a counselor.

After a fan page posted the clip, some of Nene’s fans left supportive messages for her.

“Being a caregiver is HARD. Please don’t judge especially if you’ve never done it. My dad was very mean but my mom was very appreciative during her process. I think it’s a hard experience for someone to realize they need help.”

“Love nene ❤️ I have so much respect for her”

“It’s not easy for both parties @greggleakes and Nene Greg is sick but being the caretaker is not easy as well. Glad they getting counseling and praying for strength and wisdom for both of them.”

Hopefully, Nene and Gregg continue to work on their marriage. 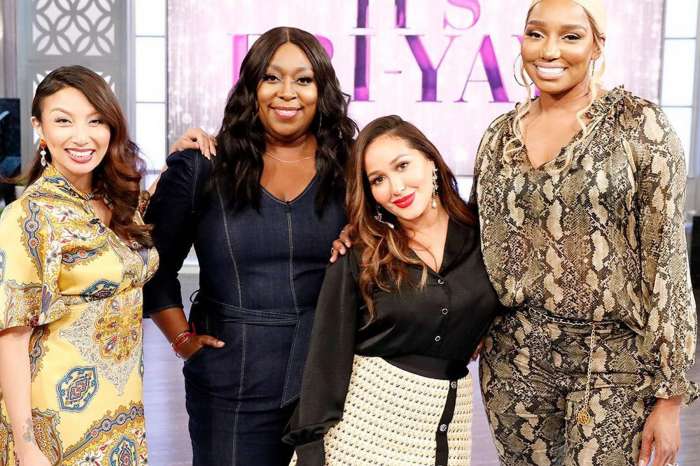