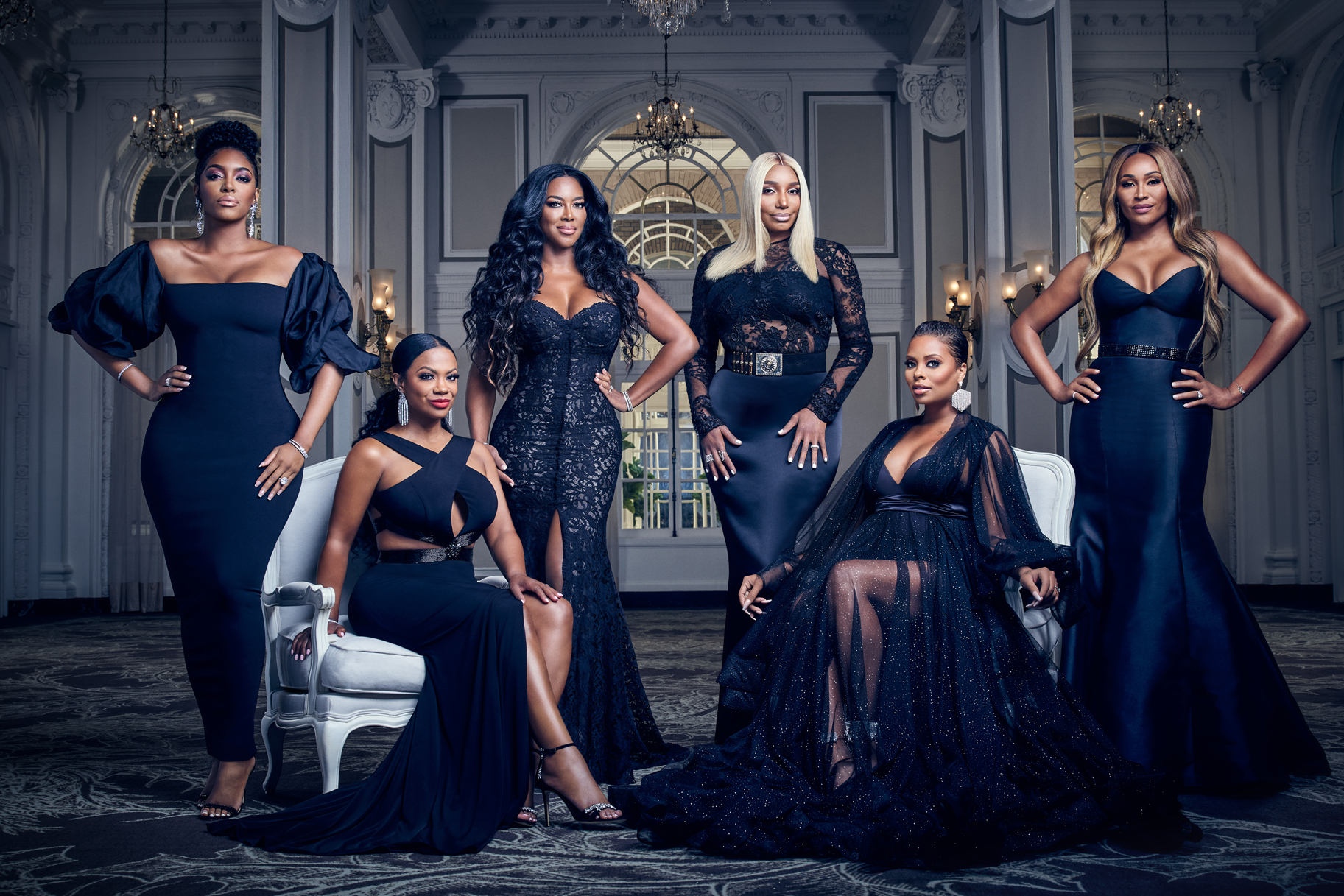 The Real Housewives of Atlanta virtual reunion was held on Thursday. Although there were worries about how this teleconference would work — rest assured it will not disappoint.

Blogger B. Scott who had their own little tiff with Nene Leakes when they published the note she wrote to Cynthia, spilled all the tea concerning what happened during the 12-hour sit down — spoilers ahead.

Kenya Moore and Nene Leakes had the rivalry of the season when they nearly came to blows multiple times.

The word is, Kenya held her own when it came down to taking down the Queen of Atlanta. Since the Glee alum attacked Kenya and Marc Daly’s marriage by claiming that it was an arrangement — Kenya pulled some receipts of her own.

Moore referenced Nene’s alleged affair with a man named Rodney who works for the government. The man has been rumored to be Nene’s boyfriend for a while now and is said to spend time with her when she comes to town to oversee one of her Swagg Boutique locations.

Speaking of receipts, there allegedly are none when it comes to the first big storyline of the season: snakegate. Yovanna Momplaisir was said to be a part of the teleconference where she exposed Nene for using her for attention. B. Scott reveals that Yovanna was sent a cease and desist by Nene to keep her from spilling the beans.

This isn’t a surprise to those who have been keeping up with the CAU alum’s latest antics.

Speaking of legal papers, Nene is said to have addressed her confusing beef with Kandi Burruss. She also explained why she hired high-powered attorney Lisa Bloom to handle her dealings.

Eva Marcille and Nene also hashed it out. According to fan pages who claim to know more about the reunion, Eva solidified her spot on the cast after being called out by Nene and Marlo Hampton for having no storyline.

However, the model also had words with Porsha Williams who took offense to her ‘Dennis with a bow’ comment about baby Pilar.

While on the subject of Porsha, Nene and the mother of one are back to their big sister/little sister status.

Meanwhile, Cynthia Bailey is said to have straddled the fence while RHOA’s sweetheart, Tanya Sam, had a little tiff with Kenya.

According to Andy Cohen, the reunion will be three parts. A premiere date has yet to be announced. 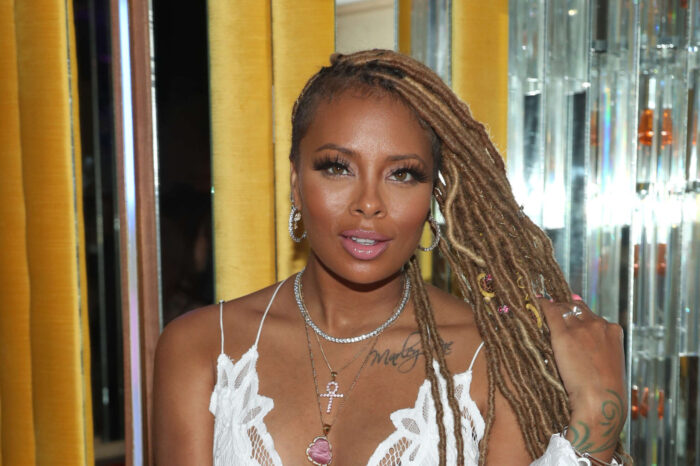 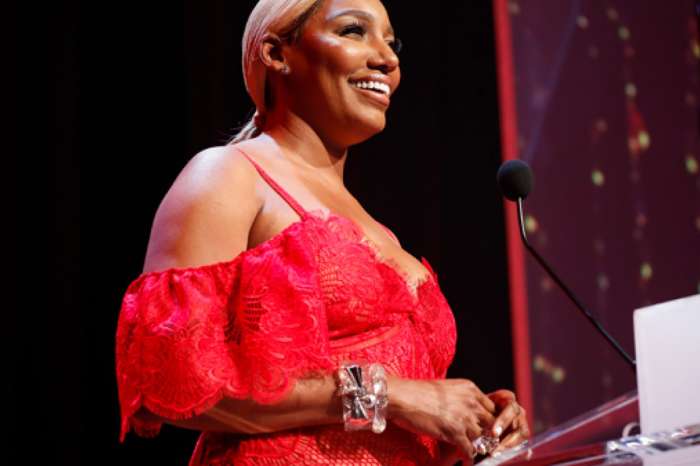