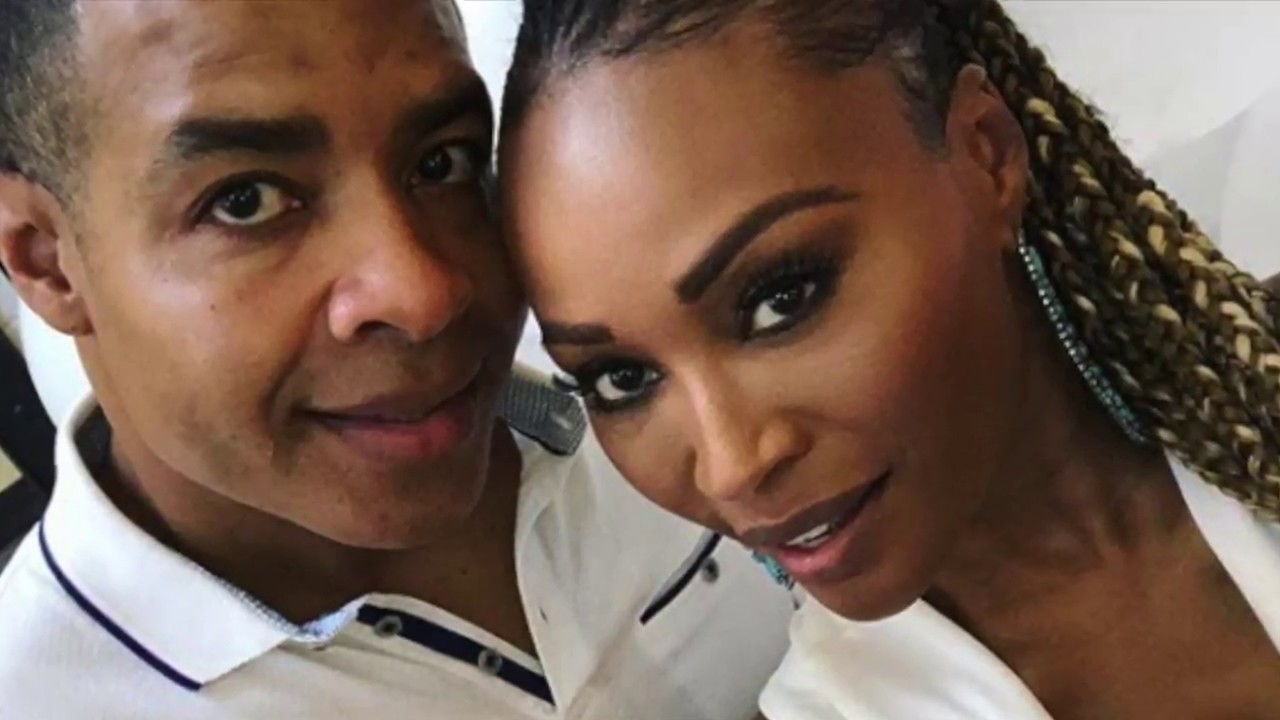 Cynthia Bailey was definitely the most beautiful bride of the year on Saturday at her wedding to Mike Hill. However, viewers will have to watch it unfold from whatever footage that the star submits because Bravo allegedly did not film the nuptials.

Cynthia’s event received criticism for hosting 250 guests in the middle of a pandemic. Before her event went down, she shared the extreme measures she was going through to make sure everything was sanitary which included having sanitizer stations, enforcing masks, and even having an outside area where guests could eat.

Understandably, many people criticized the housewife for not scaling back at all when it came to the guest count.

Her wedding is a main focal point of Real Housewives of Atlanta this season but reports claim that the network didn’t want to have any liability in the potential super-spreader event.

Claudia Jordan confirmed to a follower that Bravo didn’t film it.

MediaTakeOut also spoke to a source who explained further.

‘We really wanted to shoot [the wedding] but we can’t put our crew at risk like that. If one person there has COVID, it could be a super spreader event.’

Cynthia was allegedly notified at the last minute and was quite upset about the news.

‘I still can’t believe they had a 250 guest indoor wedding during a pandemic! I am rooting for them as a couple but that was just so irresponsible! I didn’t see masks and people were def not 6 ft apart! I don’t blame bravo crews for not wanting to be exposed to COVID!’ said one person.

‘I don’t blame them, half the guest didn’t have on mask. Why would they air something like that,’ said another.

This person stated: ‘Should have skipped that for now and did just y’all and had bravo stream it .. could have filmed everything up to the wedding 🤷🏽‍♀️ really wasn’t interested anyway something about him tells me🙅🏽‍♀️sorry.’

Another insider claimed that since most of the cast attended the event, producers are pausing production until everyone tests negative a few days after the event.

Do you agree on why Bravo allegedly opted out of Cynthia’s wedding?

Cynthia was TOTALLY IRRESPONSIBLE & I don’t blame BrAvo one bit!!! Masks were definitely not worn & social distancing was definitely not practiced & just waiting on this ridiculous wedding to become the next super spreader!!! Shame on CHILL…JUST IGNORANT & I hope neither of their parents aunts & uncles fall gravely ill!!!

Cynthia Bailey should have really thought through this whole wedding thing. Between the two of them they possibly could have rented 5-6 different venues or many different hotel ballrooms in hotels downtown close together instead of 250 people all in one enclosed area. The CDC guidelines are there for a reason and they could have found a way to make it work. They already live together so they also could have waited until the pandemic was over with or the case number was low enough to be safe for everyone. A piece of paper wasn’t worth the very real possibility of the event being a super spreader. They could have even been married by a justice of the peace and when it was safe then have a gigantic party to celebrate. Time was on their side. The pandemic is not on anyone’s side. Really thought they were smarter than what they did.