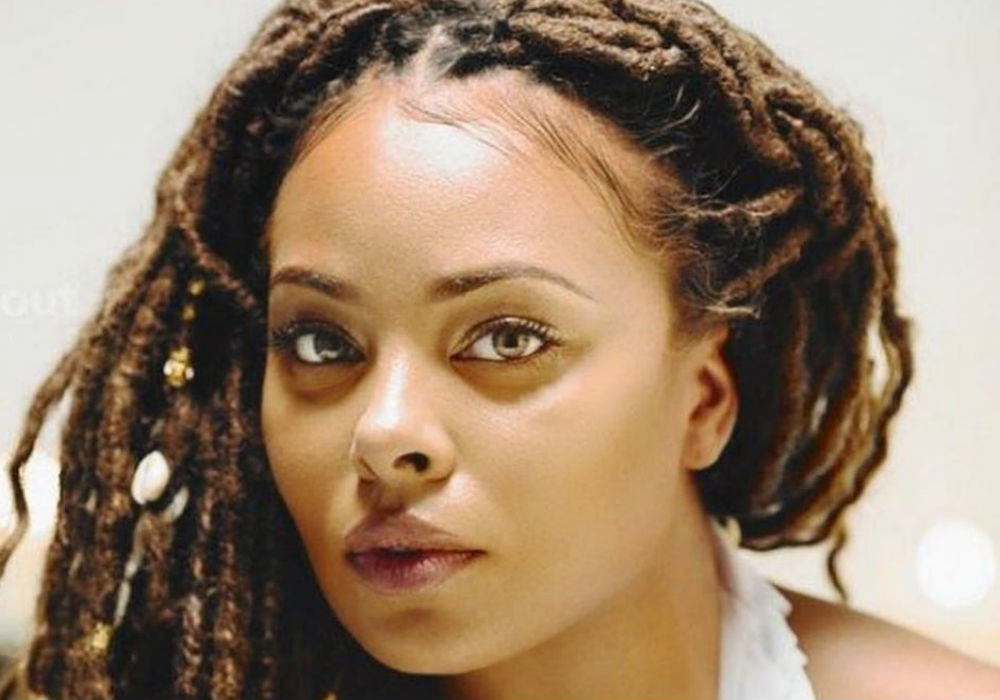 During the most recent episode of Real Housewives of Atlanta, Eva Marcille called co-stars Porsha Williams and Kenya Moore “nappy heads,” and some fans aren’t happy about it. The remark caused so much outrage that a petition appeared on Change.org this week calling for Bravo to fire Marcille.

Marcille made the derogatory comment during a phone call with Cynthia Bailey when Cynthia told Eva that Kenya was offended she didn’t bring her kids to her daughter Brooklyn’s Barbie party. Eva explained that she didn’t know the former Miss USA very well, and she also had some problems with her negativity.

Nappy heads?! #Bravo #RHOA can do without @EvaMarcille and these type of remarks. Thanks

“I am not here for the sh-t with these little nappy heads this year, I’m telling you,” Marcille told Bailey. “I will get all the South Central out on that a–.”

This isn’t the first time that RHOA fans have called out Marcille for colorism against darker-skinned women. Last season, she faced some backlash after she compared Shamea Moore to Blaque singer Shamari DeVoe by saying Moore was “Black, but not with a Q.”

The reaction on social media to Marcille’s latest comment wasn’t good, with one fan writing, “I was absolutely disgusted when @EvaMarcille called one of her Co Stars a nappy head. She is so racist against black women. She repeatedly bashes African American women. Disgusting.”

Another fan wrote that Marcille needs to be removed from television and radio because of her apparent self-hate that she takes out on dark-skinned women, and a third called Marcille’s comment “nasty” and “offensive.”

#RHOA I was absolutely disgusted when @EvaMarcille called one of her Co Stars a nappy head. She is so racist against black women. She repeatedly bashes African American women. Disgusting

The Charge.org petition started by “Elite Twirl” calls for Marcille’s termination because she “seems to have an issue with dark-skinned women and women with naturally kinky/coily hair.” The petition says that Marcille’s comment was colorist against her black castmates, as well as the majority of black women.

Not only does the petition call out Marcille, but it also slams Bravo, RHOA, and executive producer Andy Cohen for not making any statements condemning her or taking any disciplinary action against the 35-year-old. Elite Twirl asks everyone to sign the petition to force the network to rectify the situation and hold Eva Marcille “accountable for her colorism.” 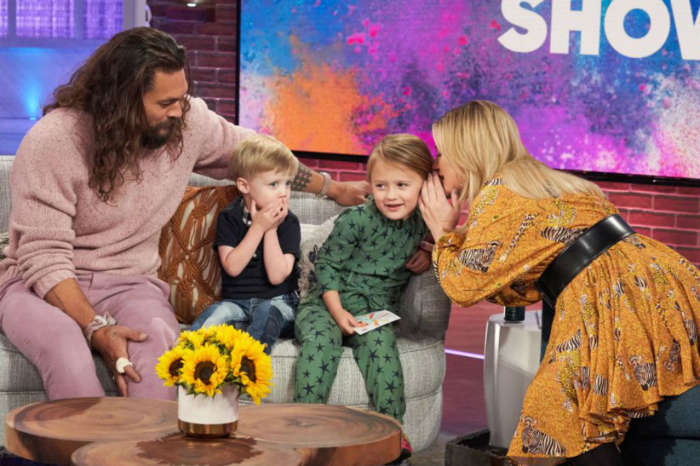 I wrote in my browser search bar.
Are Black women really like the women in RHOA?
I know white women are.
I’m super disappointed to see these queens belittle themselves.
Its sad across the board.
I think there is so much pain in women. Its manifestation is coming through in these petty displays of one ups manship.
“Be kind, for everyone is fighting a great battle”

Eva is just jealous of both ladies, because she is married to a broke, wannabe politician that no one voted for! And I wonder if she thinks she’s got the monopoly on hazel colored eyes? Kenya’s eye color is real and Eva just needs to chill tf out! She’s not even relevant, because no one really likes her. She’s a hater and should be removed from the show.

I’ve noticed this about her for quite some time, ever since the last reunion show, when she made mention of Kandi Buruss’ color. The last thing Black people need, are other Black people, on national television, acting like light-skinned and dark-skinned Blacks,are two different races. It is the responsibility of Bravo and Andy Cohen, to ensure that the viewers of these type of “reality” shows, aren’t subjected to this type of negativity, and while I know that some like to promote discord amongst Black people,

Stop bashing light-skinned women!!! It is always about color with the darker skinned women! This is why we as “women of color” can’t get anything done, collectively!

Um…Kenya has, what the use to say, good hair and it’s long and thick like my grandmother’s hair.once was. Eva knows that she would KILL for hair like Kenya’s. And please don’t think Kenya’s hair is a weave because it isn’t. Porsha has nice hair that BLENDS in with her weaves.thats how I can tell that she has a good grade of hair, when you cant tell where the hair ends and the weave begins.
I was more offended by her South Central tough talk because everyone who lives there isn’t necessarily hood. and shes using stereotypes to get her point across. Eva might talk the talk, but she knows she’d get her little az whooped if she went back there by the real hood. Let her go back there and “yip yip” like her pedigree pooches and see where it gets her.

Most importantly Eva is black. I am a licensed cosmotologist who specialize in natural hair..I do all Ethnicity of hair including teaching Caucasian women how to use oil..My worse and most abusive offensive to hair are the black women includig Porsha and Kenya Moore calling curly hair nappy (roll the tape back pls). So the people who r using real means of resolving real issues to ruin lives please take a seat..Blk women who have the worse hair habits pls dont start a war about naps when ur habits r the reason they exist….we own the words nap & nigga etc we can use them before u petition let me see ur hair…we tear down any good means to fight by using it to be petty have several seats. This is an example to kno if u r one of those people.if u let ur hair situp on ur head. And get freakes out cauaeu have havet mange it or under weave braids crochet bonnet nd take ur har down. And u say its dirt, nappy, or need a chemical or temporary fix ur that person. All u need is a a good oil and brush..just brush ur hair out smh. carry on

Haters she say anything wrong. Fire her. Haters. So if her hair was a different texture would that be better. Haters!!!!!

She used the term “nappy” as an insult. That is really all that matters.

Come on folks y’all really reaching. As a dark skinned sista I don’t see her comment as racists. She is a black woman also and her comment was nothing more than shade. We have all heard much worse on this show.

If their referring to each other as “b***hes” doesn’t offend you, then calling someone “nappy headed” (which im almost positive you’ve said at least once in your lifetime) shouldn’t bother you in the least.

Idk if she needs to be fired but she needs to have some kind of action need to take place def if what she’s done said it more than once nd if it was meant or said in a malicious way.

Correct me if I am wrong I remember watching Real Housewives of Atlanta and Nene telling Kim she was white trash. Did anybody take to social media to petition her to be off to show? I don’t have anything against Ne Ne or any of the women on the show. Let the show go on. They know what they’re doing. It keeps all these opinions coming and people watching the show. If we’re going to Nick pick one, nick pick all the ones that have had their time saying something that was racially negative in the past shows. Kim can attest to that…… and don’t please don’t forget about Kenya and her mouth

They all need to be ashamed of their behavior. Been stopped watching the show, bc they all have faults, n give out bad impressions about African American women

I am a southern lady who is sick and tired of ones hair or color. Colorism is real and it is another form of racism. RHOA and Married to Medicine both bravo shows are lacking moral integrity.

These people need to get out of their feelings. She didn’t say anything different from what those other women say. If someone can call you a B how is nappy head worse.