RHOA: Nene Leakes Says She Would Not Tell If She And Gregg Were Seeing Other People Amid Rumors Of Open Marriage 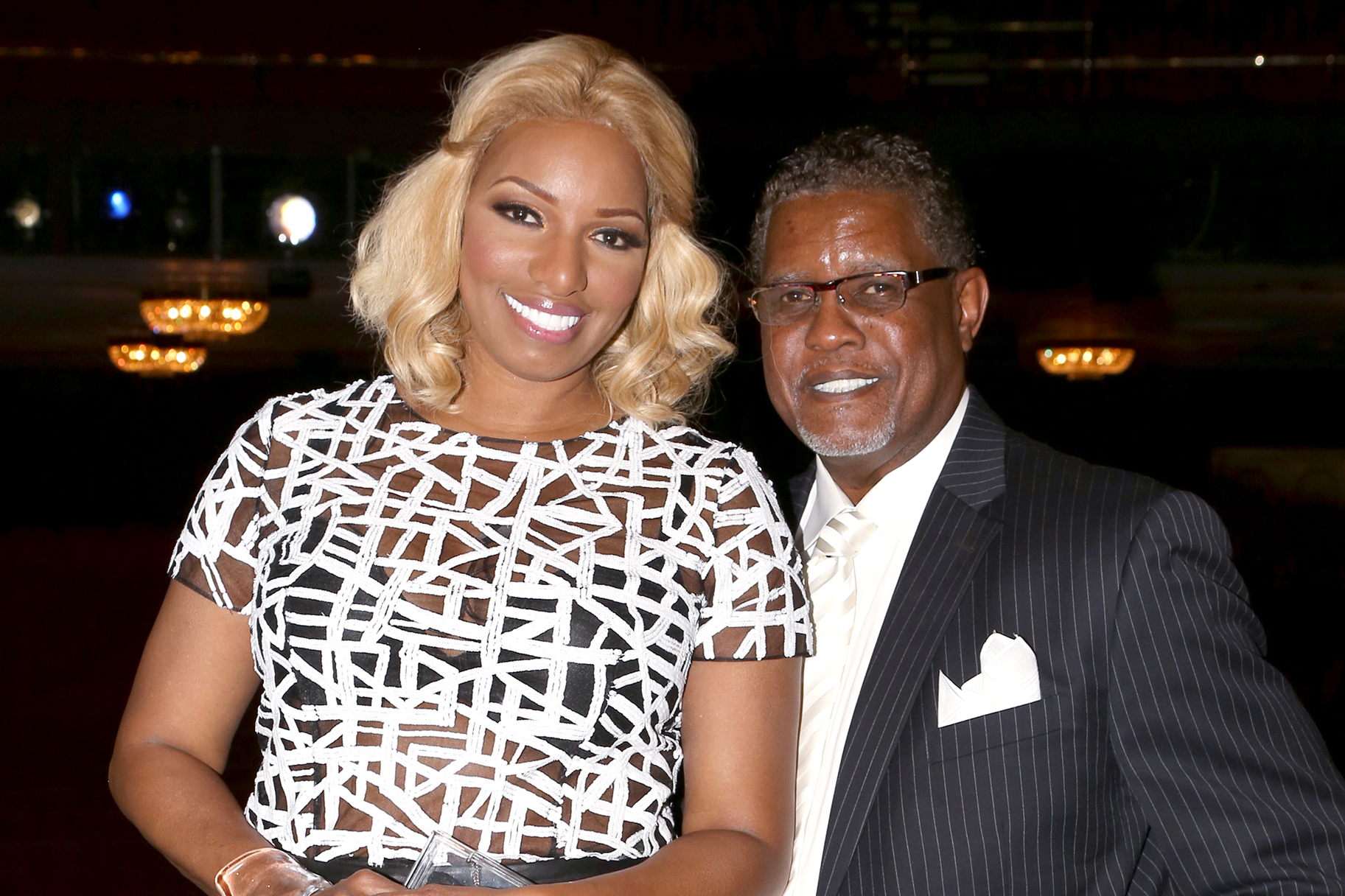 Rumors of Nene and Gregg Leakes possibly having an open marriage have been in the industry for quite some time now. After Nene opened up about finding out that her husband was inappropriately texting one of her Swagg Boutique employees, she has opened a can of worms for speculation surrounding her union.

OG Real Housewives of Atlanta fans remember when Gregg and Nene split up and got back together. The two seemed to be getting it right the second time around but started having some marital woes right before Gregg was diagnosed with stage three cancer.

The sickness affected both of them and turned Gregg into someone she didn’t know.

Nene admitted on the last season reunion that if her husband wasn’t sick — it’d be easier to make a decision. However, she stuck with him through the brunt of the disease.

Recently, the Glee alum took to a podcast where she revealed her husband was Facetiming with Juanita Maxwell who no longer works for her. She said that Gregg claimed he only spoke to the woman because his wife wasn’t around.

After the interview, Page Six wrote a shocking expose that claimed Nene has already been seeing a man in Maryland named Rodney.

While speaking on the RHOA after show, Leakes talked about her love for Gregg and whether or not she would admit to having an open marriage.

‘Gregg and I have been together for a really, really long time. We are family for real. We’re just not gonna be apart. I’m just not gonna be apart… Gregg is not going anywhere, but we have a great understanding. I know Gregg’s health conditions, and I have great insurance. I would never take my insurance away from him. If I divorced him, he wouldn’t ever have it. He will always have my insurance. I love Gregg. I will never not love Gregg. I’m in love and I love. If I wasn’t in love I wouldn’t tell you guys.’

When asked if they date other people — she plainly says that if they did she wouldn’t tell. 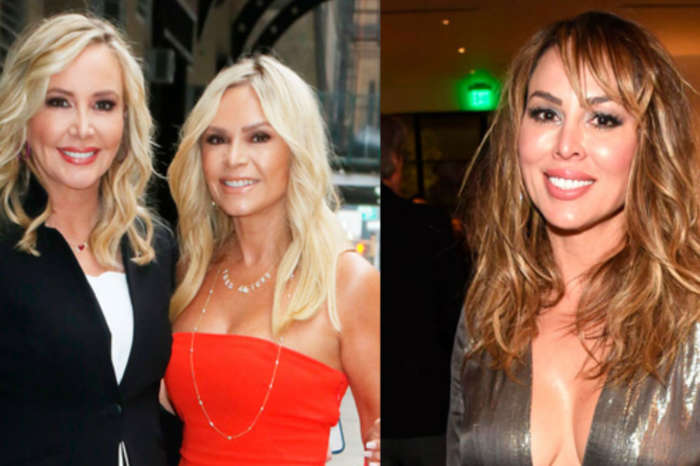