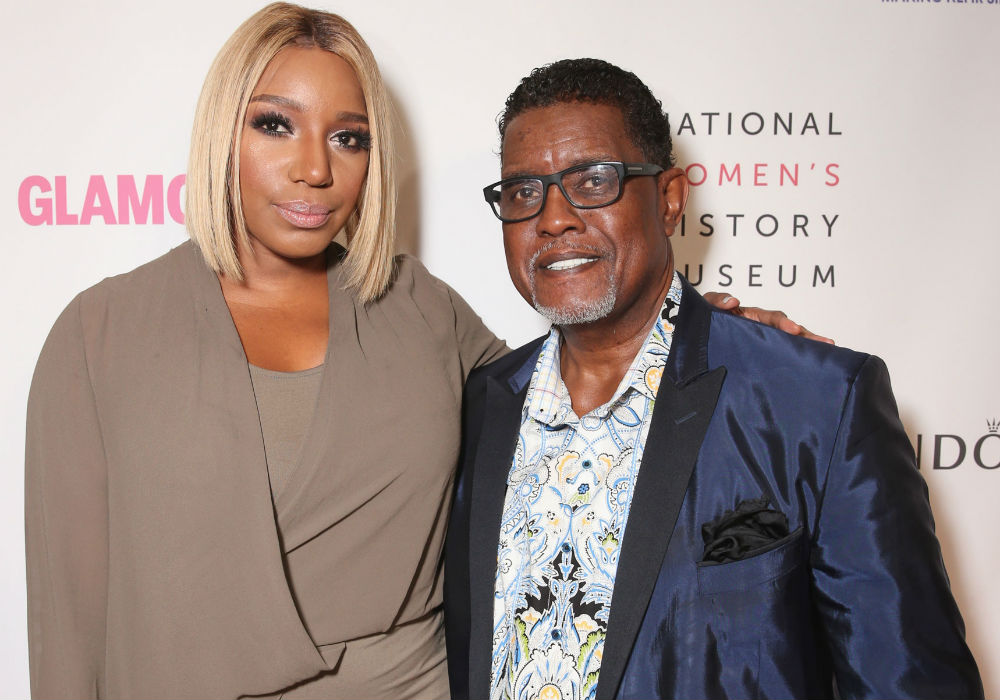 NeNe Leakes is fighting back against rumors that she has split from her husband, Gregg Leakes. The RHOA star tried to shut down the rumors on social media, calling them “fake news,” but she followed that up by saying some controversial things about Gregg’s cancer diagnosis.

NeNe talked a lot about karma in her post, alluding to the idea that Gregg has cancer because he has been unfaithful in their relationship. The reality star later tried to backtrack on her statement and told fans that her thoughts on karma are probably not right.

#neneleakes on #gregleakes cancer | 😳 | #rhoa | she refers to herself as the caretaker- not the wife | #weunbothered pic.twitter.com/ssAOCtMOSS

“You know people love to say that karma is a b****. And karma this and karma that. Honest to God, this is the truth. I’m giving y’all the raw raw raw. You look at the person and be like, ‘I wonder is that karma,'” she wrote.

The RHOA star then confessed that she thinks about karma whenever Gregg is mean to her. A lot of his behavior is fueled by the cancer medications, which NeNe also admitted makes his lashing out is difficult to handle.

When it comes to managing their household, however, NeNe is thankful that Gregg is still around. In fact, she revealed that Gregg handles the majority of the household tasks, including paying the bills and making sure everything is running efficiently. Without Gregg, NeNe would not even know where to start or what bills need to be mailed out on a monthly basis.

According to Hello Beautiful, rumors of a split heated up during the current season of the Real Housewives of Atlanta. Following what has been a rocky year for the couple, NeNe took to Twitter to shut down the talks of divorce.

I saw this coming… #RHOA

Report: NeNe Leakes And Her Husband Gregg Have Split https://t.co/Uf9qqwKeR5

Not only did she say the rumors are false, but she thanked Gregg for being patient with her. The two may have their share of issues, but it looks like they are working things out for the better.

In addition to her social media activity, NeNe Leakes is expected to update fans on the status of her marriage during the upcoming RHOA reunion. Until then, fans can watch new episodes of Bravo’s hit reality series Sunday nights.

Dr. Dre Boasts Daughter Accepted To USC "On Her Own” But What About His $70 Million Donation?