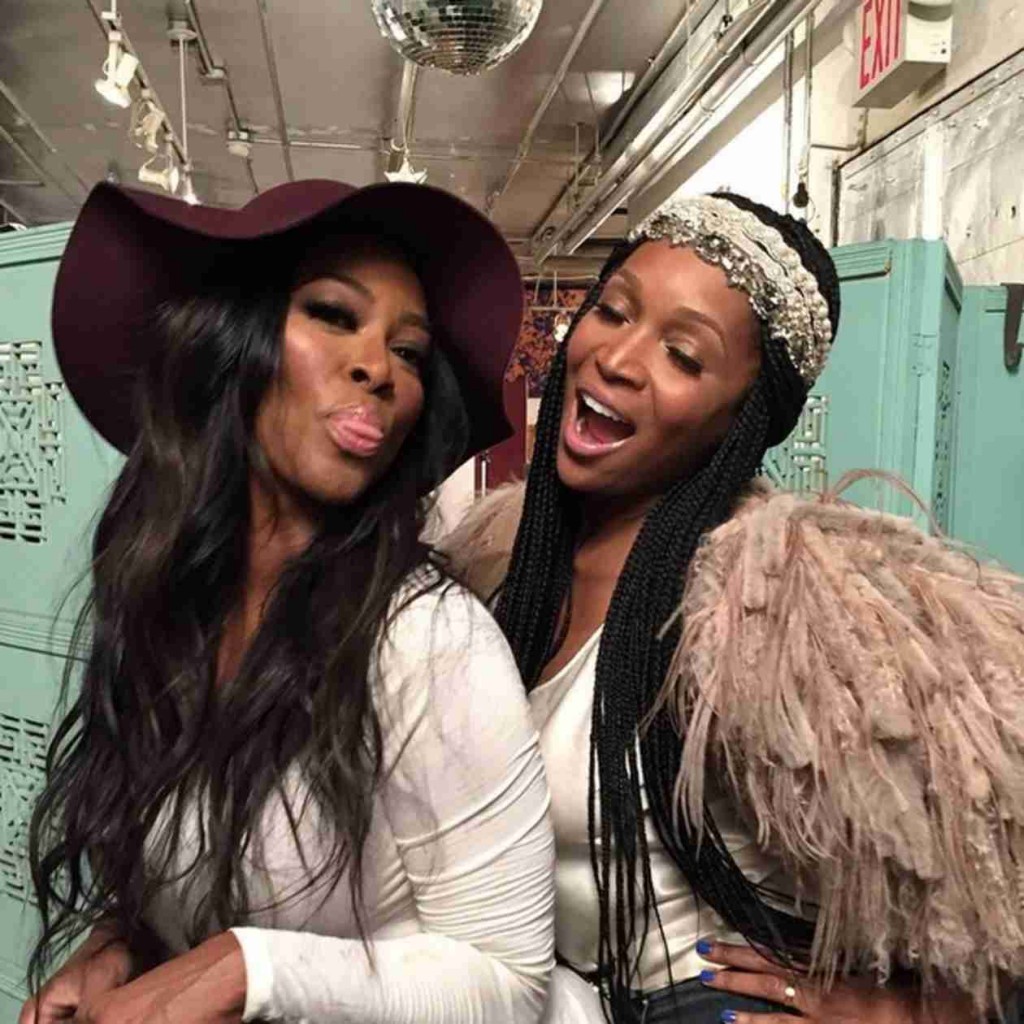 Kenya Moore and Nene Leakes are about to start the biggest feud of the season on the Real Housewives of Atlanta. To no one’s surprise, Marlo Hampton is #teamNene.

The RHOA star stopped to chat with People Magazine TV where she was asked about Kenya — someone who she hasn’t been cool with since season eight.

‘Everything is shady about Kenya. Nothing is sweet about Kenya except her baby. Brooklyn is so sweet. Kenya is shady — she looks at you shady, she walks by you shady she’s shady shady shady just watch the show.’

She went on to say that the only time she had a friendship with Kenya was when she wanted her to stop being friends with Nene while pretending to be her close friend. She also accuses her of using her for her fashion.

When asked if Moore was jealous of Leakes, she did not hold back.

‘Absolutely. I think she wants her position. She wants to be an OG.’

The self-proclaimed Queen of RHOA would definitely agree with her bff.

Nene has already told Entertainment Tonight: ‘These girls, to me, all seem to want to be the queen or the one that everybody thinks of when they say, ‘Housewives,’ and I don’t think that that’s possible. I think there’s one queen and there’s a lot of princesses.’

The Broadway star and the twirling fan-favorite have been going head to head in the media which fans will get to see play out on screen.

Allegedly, there was an incident that took place on the cast trip to Greece where the two nearly came to blows. This is reportedly the same argument that Kenya has been claiming that Nene tried to spit on her.

In addition to her ongoing feud with Leakes, Kenya was seen interrupting Hampton’s hair company launch party earlier this year that viewers will also watch unfold. 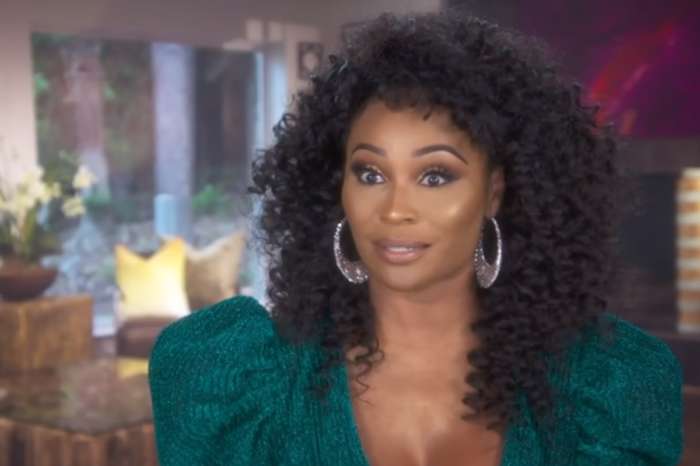 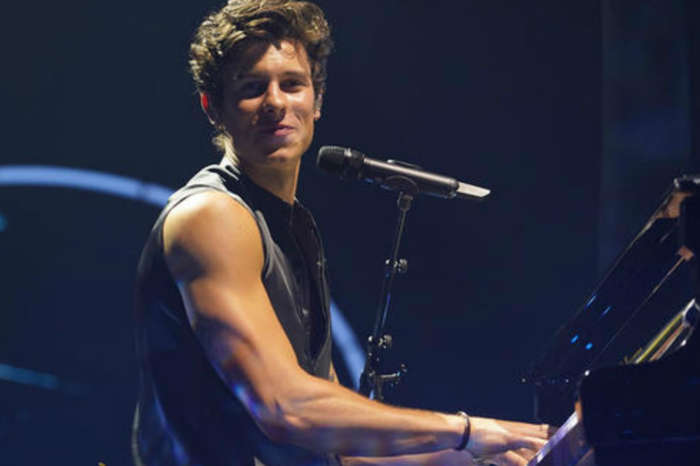