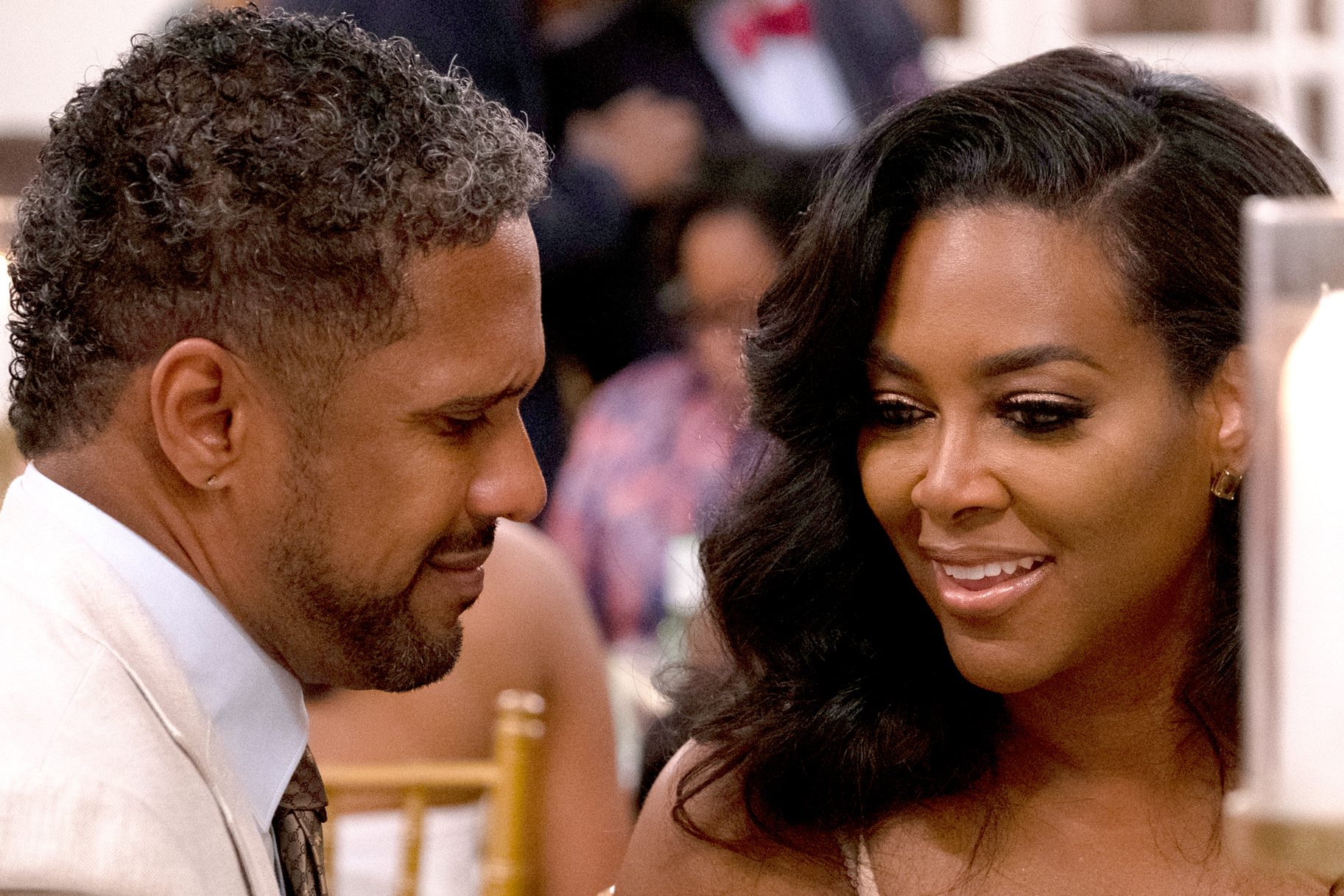 Marc Daly can’t catch a break. After becoming Real Housewives of Atlanta’s biggest villain, the restaurateur is facing rumors about his business in New York.

The website claimed that the hot spot named SoCo gathered violations that included: ‘Food wasn’t properly protected from sources of contamination during storage, prep, transportation, display or service. Cold food items weren’t being refrigerated at appropriate temperatures. Live roaches were present in both the kitchen and/or dining area. There was evidence of mice in the kitchen and/or dining area. The restaurant isn’t vermin proof and has conditions that are conducive to attracting vermin and allowing them to exist.’

Regardless of the violations, the eatery received an A grade.

The report spread like wildfire which caused RHOA fans to claim that Marc is receiving karma from the way he treats the mother of his child.

SoCo released its own statement via Instagram which focused on the A grade they received.

For the haters spreading false news PSA we have maintained our A for many years our staff is amazing Soco standards have always been upheld please stop spreading fake rumors about a successful black owned business!!!

The caption that accompanied the post read: ‘For the haters spreading false news PSA we have maintained our A for many years our staff is amazing Soco standards have always been upheld please stop spreading fake rumors about a successful black owned business!!!’

This comes just days after Marc had to release a message after being called out for his behavior towards Kenya Moore and the night of the Black Man’s Lab event.

‘As a person of color, it is of paramount importance for me to showcase the positive aspects of my people, hence the reason for my involvement in the Black Man’s Lab experience. Unfortunately, my genuine attempt at doing something positive was compromised by my personal situation. For that, I sincerely apologize and take sole responsibility.’

Hopefully, the restaurant is able to clean up its reputation and Daly continues to do positive things like Black Man’s Lab.