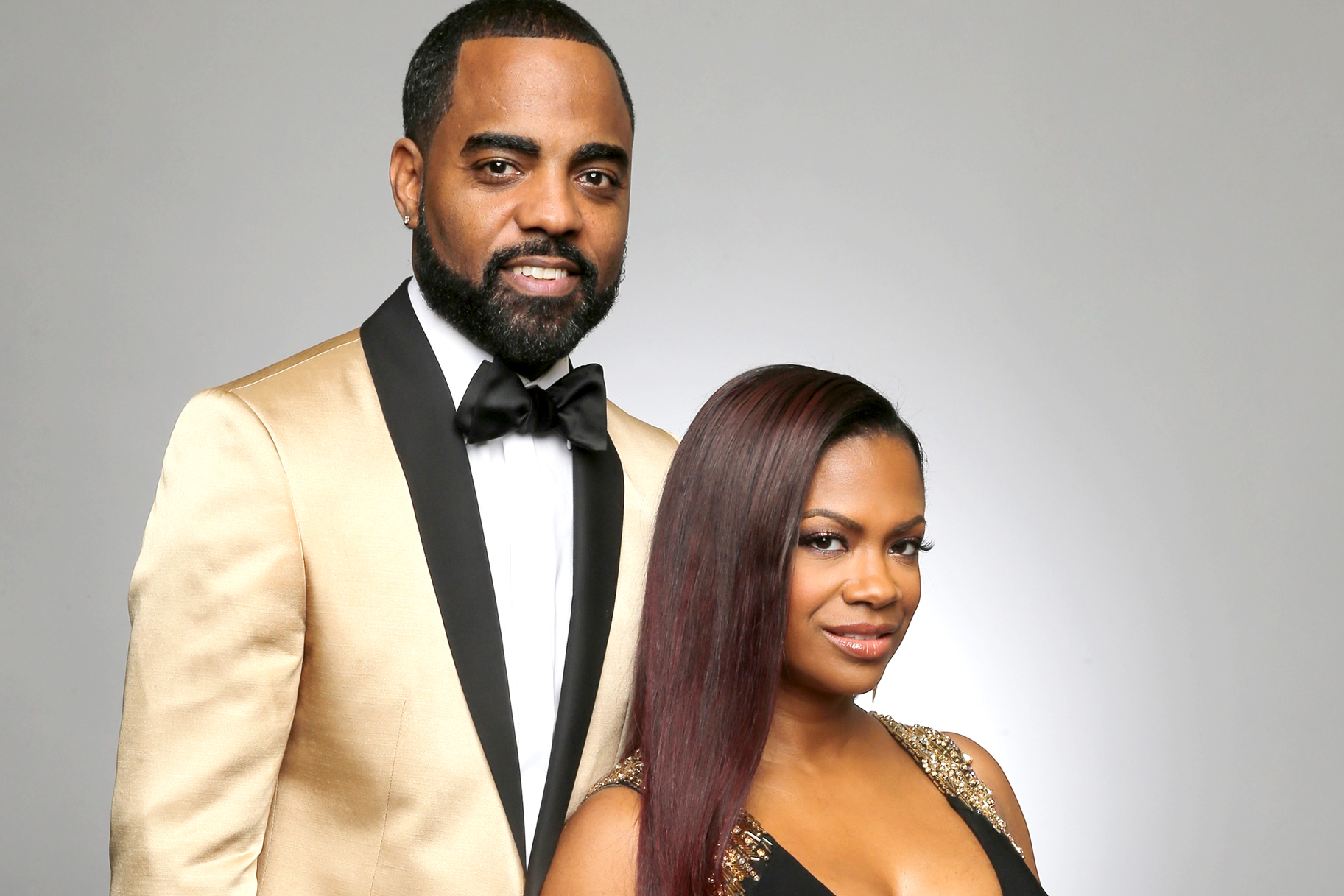 Viewers of Real Housewives of Atlanta know that Kandi Burruss’ mom and husband got off to a rough start. It turns out that Mama Joyce still doesn’t trust Todd Tucker.

After skipping two weeks due to the Superbowl and the Grammys, RHOA is back. A preview from the series shows Kandi talking to Todd about a comment her mother made.

Apparently, Joyce doesn’t trust Todd to make sure Riley Burruss is taken care of if something happened to Kandi. She also doesn’t want her house in Kandi’s name anymore for the same reason.

This may just seem like another dramatic storyline to some, but this is a real-life issue for the couple.

A source told Hollywood Life: ‘She has done her best to get along with him because he is Kandi’s husband and the father of two of her grandchildren but it’s always bothered Kandi’s mom that she married a man with less money than her. There are certain things he’s done that didn’t go over well with her, like the way he handled the pre-nup, he made it a big fight and didn’t want to sign it. He signed it in the end but her mom was not happy he made it an issue. When Todd quit his job, that didn’t go over well with Kandi’s mom at all. Even though Kandi totally encouraged him to quit and has no issues with it her mom doesn’t feel the same way. She’s not going to shut Todd out or accuse him of anything outright but the truth is she doesn’t fully trust him and probably never will.’

#Kandi tells Todd that Mama Joyce is, once again, iffy again their relationship. Seems like they were doing so good to only started taking steps backward. I really feel bad for Todd. #PressPlay #SneakPeek

A post shared by RHOA The Total Tea (@realhousewivesofatlthetotaltea) on Feb 7, 2020 at 10:23am PST

As far as how Kandi feels, she doesn’t like being put in the middle of her mother and her husband. She wants to keep peace between the two and is disappointed because she thought they were improving.

‘At this point Kandi has no idea what it would ever take for her mom to just believe that Todd genuinely loves her and isn’t using her for clout or for her money. It adds unnecessary stress on things when they’re already trying to raise a newborn baby, in addition to Ace and their girls.’

The insider went on to add that Kandi’s mom doesn’t think anyone is good enough for her daughter and has had the same mentality all her life.

Do you think Mama Joyce is right to keep an eye on Tucker?

Fans Feel Bad For Hailey Baldwin And Justin Beiber's Relationship -- They Think She Has To Play A Motherly Role!

I do a agree with mama Joyce. I think Toldd is lazy. He’s always leaning or laying on the bed, floor, sofa, couch everytime he being filmed
Get a job man!