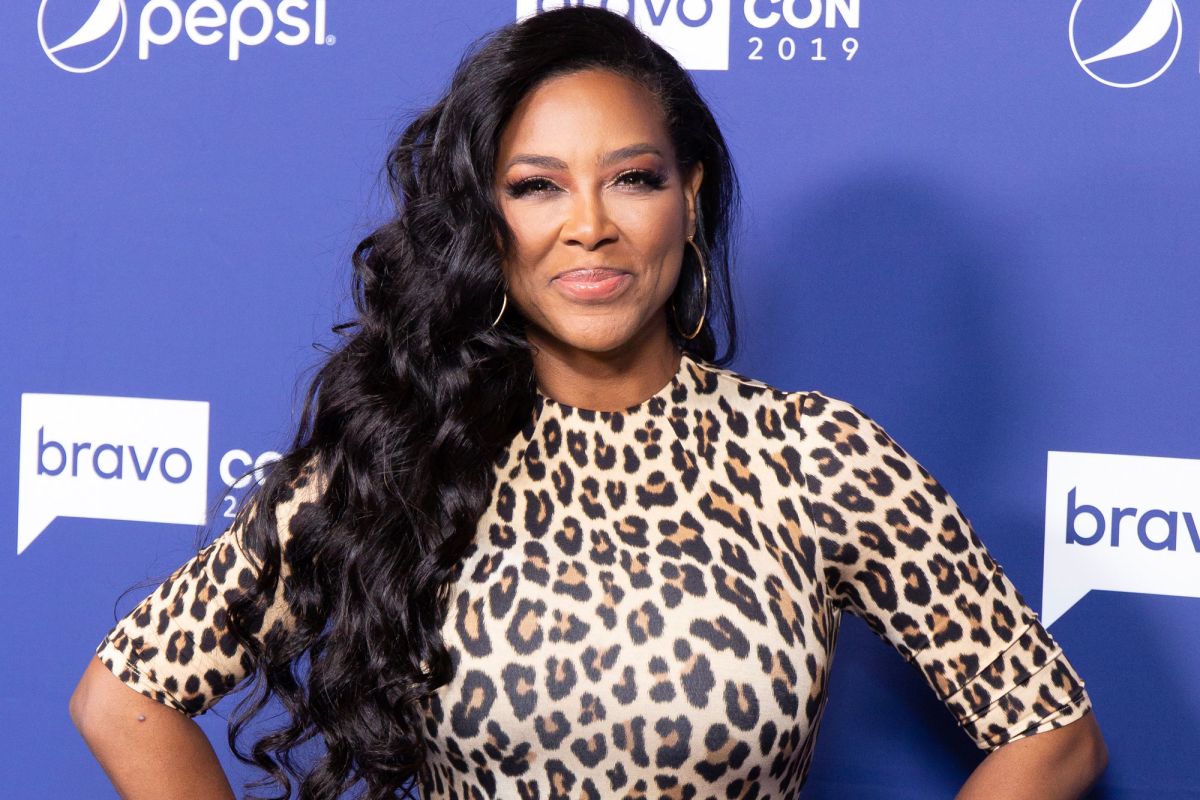 Kenya Moore is almost every Real Housewives of Atlanta viewer’s favorite person to love to hate. Some fans and co-stars believe that her shady ways in the past have finally caught up to her in the form of marital issues with Marc Daly.

Kenya had a well-known flirtation with Phaedra Park’s ex-husband Apollo Nida. When Kordell Stewart divorced Porsha Williams she insinuated that Porsha was his ‘beard.’

The latest malicious thing that she’s done included newcomer Tanya Sam. The Queen of Twirls invited the infamous cookie lady to brunch to share her story of how Paul Judge allegedly flirted with her.

Not long after, Marc pulled the plug on their marriage by blindsiding her with a divorce announcement.

Nene Leakes has been saying in her confessionals what many have been thinking — Kenya may be receiving her karma for her past actions.

In the comment section of a RHOA fan page, fans debated whether she deserves what she is being put through.

One commentator said: ‘So Marc has been inappropriately conversing with another woman 🤔🤔But wasn’t Kenya just mocking Tanya with the cookie lady? Zero sympathy for Kenya, absolute zero.’

Another added: ‘Kenya f with so many people marriage on this show now we suppose to throw her a pitty party.’

This person said: ‘Karma is a B! I understand that “Ken” is fighting her own battles but she deserves everything that is coming to her. You never win when you play dirty!’

While this user wrote: ‘Where was this same energy when Kenya brought the cookie lady to Tanya, or when she disrespected Phadrea & NeNe marriage🙄 Kandi and Cynthia can have several seats thinking people are about to show compassion towards Kenya and she’s been so disrespectful to them!’

There were a few who stuck up for Moore.

‘I knew Marc had another woman… I said this a week ago. I’ve never been a Kenya fan. BUT this a******* cheating and Kenya STILL trying to work it out! Nobody deserves that s***! I understand why she’s trying to make it work, but she deserves WAYYY BETTER!! And she can get better. People treat you the way you let them.’

‘Kenya has done a lot of stuff but no one deserves this. he doesn’t even treat her like his wife.’

Corey Feldman To Hold Live Twitter Panel Following Premiere Of My Truth: The Rape Of 2 Coreys