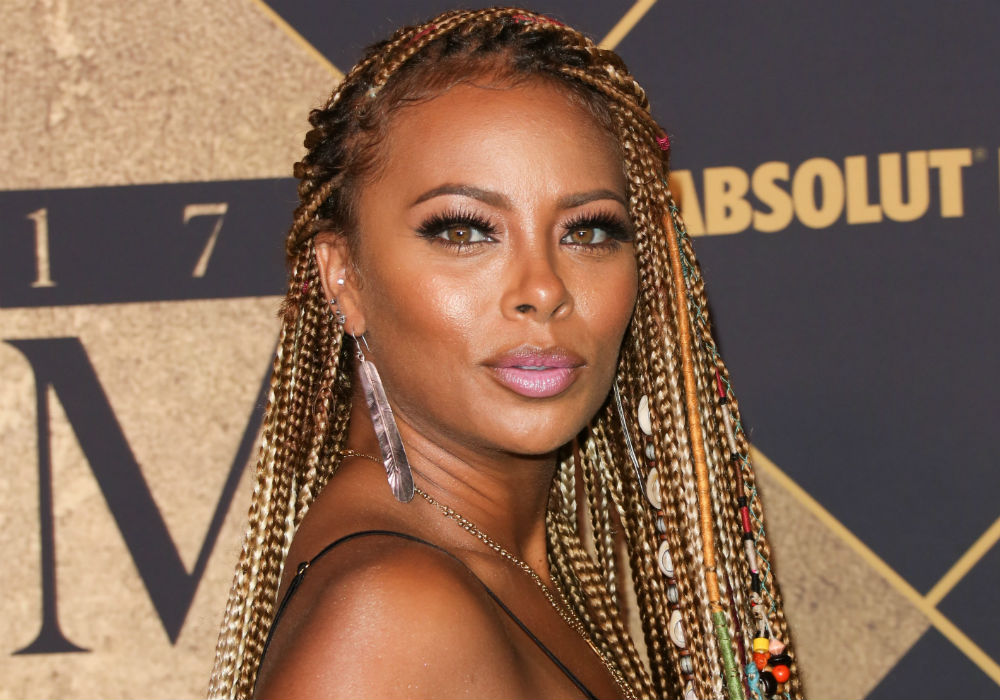 During the most recent episode of Real Housewives of Atlanta, Eva Marcille said that the reason her family has moved so much is because she feels “a sense of threat” from her ex-boyfriend, Kevin McCall. However, Marcille’s co-star, Marlo Hampton, says it is all because of money, and one of her bridesmaids says Marcille is guilty of identity fraud.

The 34-year-old model claimed during the episode that McCall is violent, and she has multiple restraining orders against him because he is abusive.

It’s funny how Marlo remembers everything the bridesmaid told her about @EvaMarcille but couldn’t remember what Nene did to @Kandi & Porsha! #RHOA

“I have had to move five times, and I still feel a sense of uneasiness. He’s just so petty sometimes. I’ve walked outside of my balcony before, and he’s been standing in the dark. And it is the scariest feeling ever,” said Marcille.

According to All About the Tea, things got so bad for Marcille, that she claims the FBI was involved at one point. Marcille says that every time she moves, McCall finds her; so, to be safe, she and her 5-year-old daughter, Marley, live in multiple places.

Hampton didn’t buy it. She says that Marcille’s baby daddy has nothing to do with her moving all of the time. It turns out, one of Marcille’s bridesmaids told Hampton all about it at Marcille’s wedding. Then, Hampton shared the info with NeNe Leakes.

The bridesmaid told Hampton that Marcille and her husband were “frauds,” and their credit is so bad they had to rent a home in another person’s name. She said Marcille was moving because they are getting kicked out, not because of McCall. And, she also revealed that Marcille’s car had been repossessed.

Eva Marcille brought plenty of baggage to #RHOA this season. She reportedly committed identity theft for a car, got evicted after her $500k unpaid for wedding, filmed in someone else’s home & her ex Kevin McCall said their relationship drama is for ratingshttps://t.co/9Xpo0Umb02 pic.twitter.com/LYXACeKoUo

When Marcille found about the rumors going around, she said it was sad that Hampton was spreading things she has heard, and she also called it messy and shady.  Then she took off her microphone and left, telling producers she was done.

“I am in the midst of my honeymoon bliss, so to hear this despicable dirt — this whole thing just stinks, and I don’t want nothing to do with it. So thank you, excuse me and good day,” said Marcille.

Once she thought she was off-camera, Marcille told Leakes that her bridesmaid is trying to slander her, and she was moving for her safety.

“I believe that your baby father might be a little coo coo, but girl, he ain’t after you like that,” Hampton told the cameras. “You post on your Instagram where you’re going, where you’re making appearances at. That man ain’t checking for you like that, baby.”

Once the episode ended, Marcille’s cousin, Terrell Mullin, called out the bridesmaid on social media and posted a picture of the wedding party with a red arrow pointed at the one who dished to Hampton – Marcille’s former best friend, Seannita Parmer.

“For all those that wondering. This is the BUM B***h that decide to trash my cuzzo @evamarcille after sleeping on her couch in Los Angeles for two f***ing years for FREE ….. Lady’s and Gentlemen @seannita!!! I never cared for her a**!! Told my cousin years ago!” wrote Mullin in the caption.

Parmer immediately responded and said that Marcille used her 5-bedroom home to film scenes for RHOA, and then she accused Marcille of identity fraud, saying that she accumulated bills “in a senior citizen’s name,” and hasn’t paid them.

McCall also spoke out about Marcille’s claim that he is a threat to her safety. He wrote on Twitter that Marcille and her husband are using him as an RHOA storyline, and he also said he isn’t violent.

Eva Marcille’s new husband, attorney Michael Sterling, also spoke up, telling his Instagram followers that he has worked for everything he has, and he earned it the hard way.

New episodes of The Real Housewives of Atlanta air Sundays on Bravo. 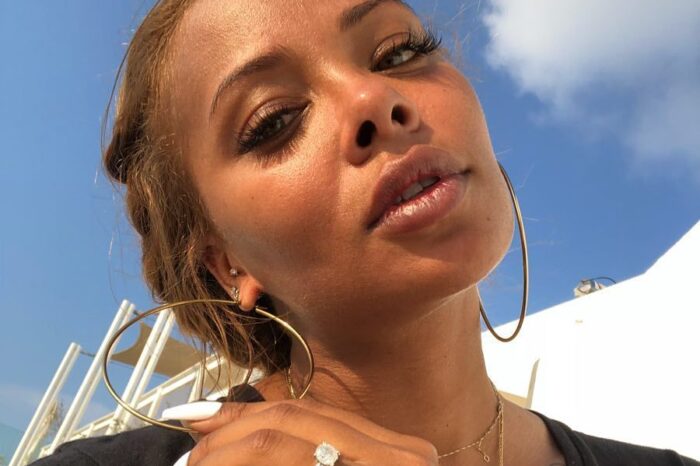 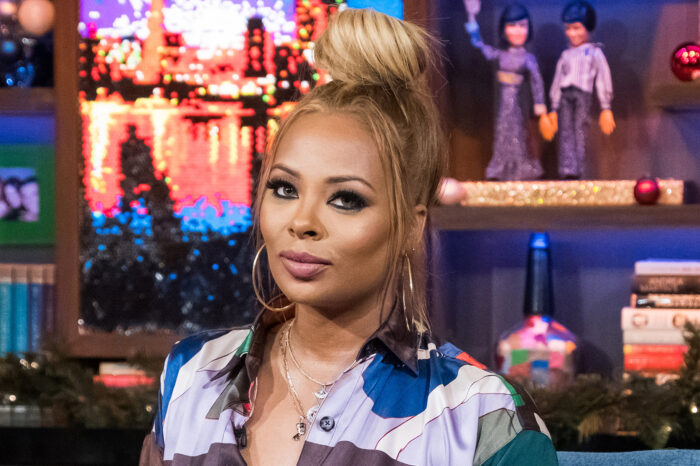 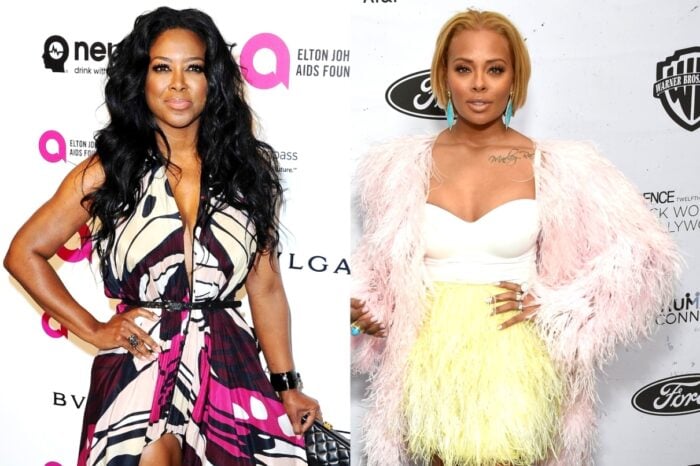 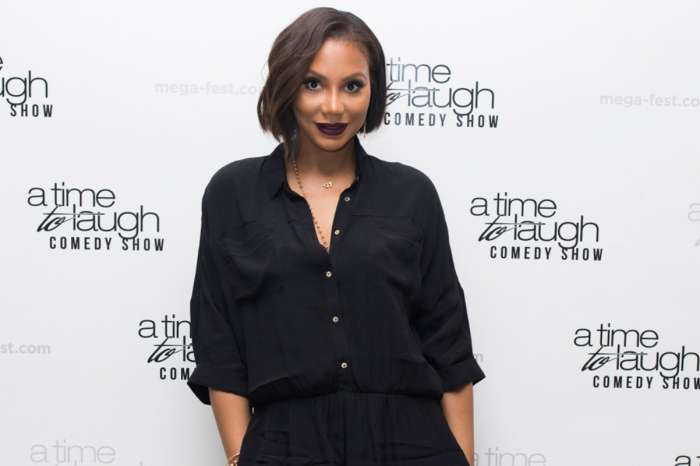