RHOA: Eva Marcille Claims Kevin McCall Has Serial Killer Capabilities After He Requests Custody Of Their Daughter– Kevin Fires Back 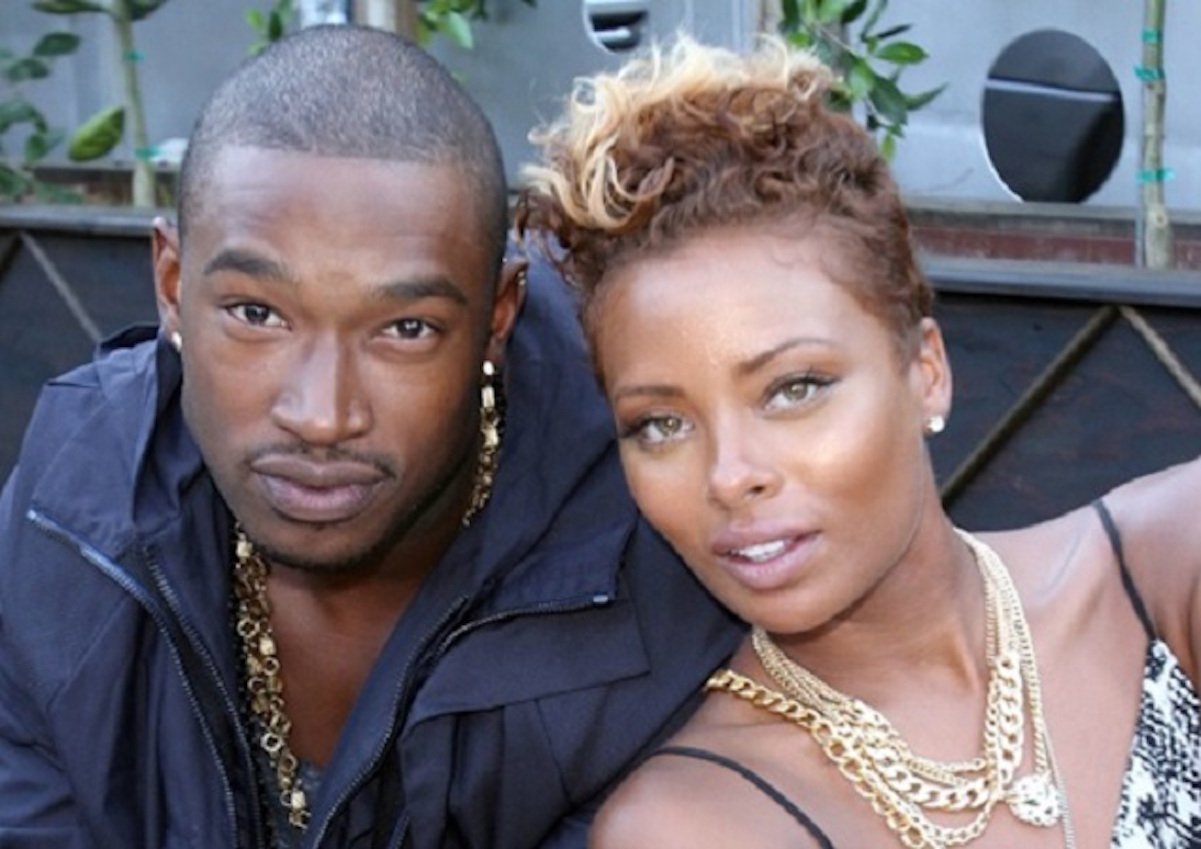 Eva Marcille should only have to focus on being a mother to her newborn but instead is gearing up for a fight against her ex. After declaring that he wanted nothing to do with his daughter years ago, Kevin McCall now wants to have some custody rights to the child he shares with the Real Housewives of Atlanta star.

Kevin has not only declared that he wants Marley Rae’s last name changed back to his after Eva gave her daughter her current husband’s surname, but he also wants to be able to spend time with her too.

The songwriter is said to have no relationship with his daughter and Eva has opened up on RHOA why. She explained the abuse she’s suffered at his hand and revealed that he’s the reason that she and her family move around so much.

In recent court documents, she explained why she believes her ex-boyfriend has serial killer capabilities and revealed that he called the man who committed a murder-suicide of her best friend his ‘hero.’

Kevin’s attorney released a statement via TMZ that read: ‘Fatherhood or the right to be a Father is a highly esteemed privilege. Each and every human being has a shortcoming and has made a mistake a time or two; yet mistakes or shortcomings should never prohibit a father from serving as a father to his son or daughter. Such denial becomes a disservice to the innocent child as it serves a child’s best interests to foster a bond with both parents. I look forward to working with counsel for Mrs. Sterling to ensure that Mr. McCall will be able to enjoy his privilege of fatherhood with their lovely daughter going forward and under the direction of the presiding Court.’

Adamma McKinnon ended her comment by saying that his ‘primary focus has always been and will continue to be the best interests of his daughter.’

What do you think about this nasty custody fight? 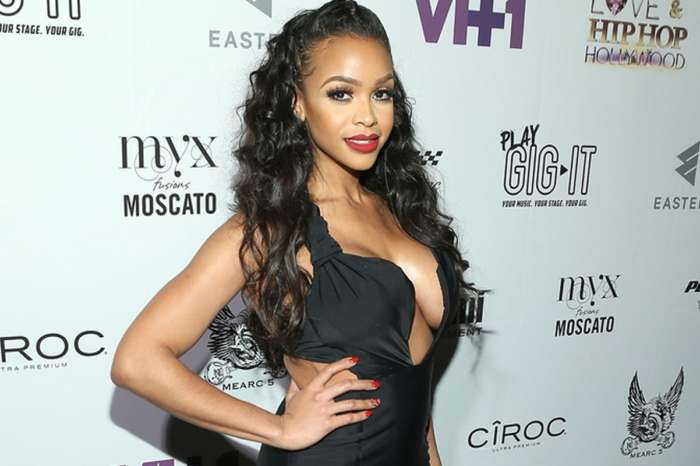 Masika Kalysha Reveals She And Fetty Wap Had Twin Miscarriages