RHOA – Did Kenya Moore’s Estranged Husband Communicate With Nene Leakes Behind Her Back While Their Marriage Crumbled? 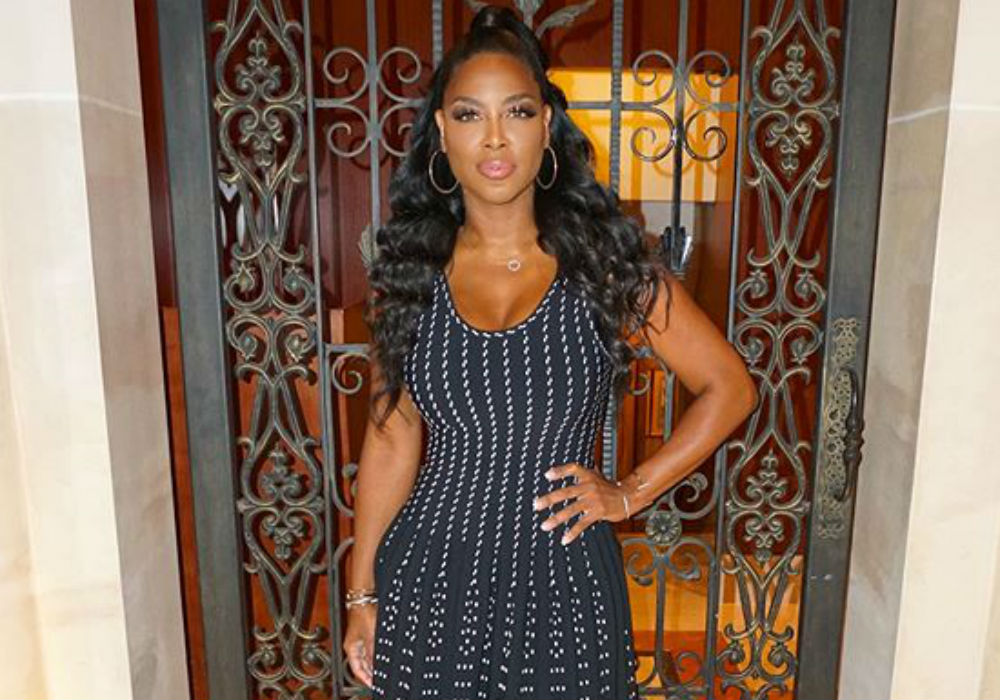 Last month, Real Housewives of Atlanta star Kenya Moore announced her split from husband Marc Daly, and the Season 12 trailer revealed that fans will witness their marriage fall apart when new episodes begin in November. Insiders have already snitched that Moore had two major blowout fights with NeNe Leakes during filming, but now a new report claims that at least one of those fights was over Leakes’ secret friendship with Daly.

According to Hollywood Life, Moore found out about Leakes’ communications with Daly during the cast trip to Greece, and she immediately confronted the Glee alum and accused her of conspiring with her ex.

I’m still struggling to understand why #kenyamoore and #marcdaly are divorcing when they just filmed this segment with #tamronhall 😢 At the beginning of the sit down, Kenya said that Marc was the love 💕 of her life; what happened?? However, I have recently watched a video on YouTube revealing that Marc’s first marriage only lasted one year. This new detail has led me to believe that Marc maybe someone who pulls the plug 🔌 on his relationships very quickly. Also, the recent news about his finances maybe too much publicity for him to handle. I believe he gave Kenya an ultimatum of either giving up on her career or divorce. Nonetheless, I’m still shocked. I was rooting for them. . . FOLLOW @rosachats for more . . . #rhoa #rosachats #therealhousewivesofatlanta #atlanta #bravotv #tea #ATL #atlantahousewives #realhousewivesofatlanta #WWHL #atlanta #bravotv #housewives #realhousewives #atlantawives

“Kenya and NeNe are nowhere near in a good place, but she couldn’t believe that any of the parties involved would do this to her,” said the insider. “She found out and approached NeNe and that’s when the fight ensued and escalated quickly.”

The source added that the news of Daly and Leakes’ communication throughout her marriage “blindsided” Moore. And, Leakes apparently told the former Miss USA that Daly told her and her husband, Gregg, that he didn’t like his wife.

Fans will have to wait and see everything that went down on the cast trip, but the source made it clear that things didn’t go well. Moore was not only upset about Daly and Leakes’ friendship, but she couldn’t believe their actions.

Even though Moore and Leakes don’t have the best history, she never dreamed Leakes would do something like this, and the same thing goes for Daly, said the source. Yes, the two were having issues in their marriage, but she was shocked and hurt to find out that her husband and “arch enemy” were talking, and he was giving Leakes “private info about them as a couple.”

Moore announced her split on September 19th, which was just two days after she called Daly the “love of her life” during an interview with Tamron Hall. In her statement, Moore said she was divorcing Daly because of “recent and ongoing circumstances.” Now, her “sole concern and focus” is her daughter Brooklyn, who she refers to as her “miracle baby.”

In his statement, Daly said that he wanted to keep the split as private as possible. He added that rumors, innuendo, or false accusations only hurt his family and they will be “addressed through counsel as law permits.”

The ladies of RHOA wrapped filming for Season 12 last week at Kandi Burrus’ baby shower, and the new season of Real Housewives of Atlanta will premiere on Sunday, November 3rd, on Bravo. 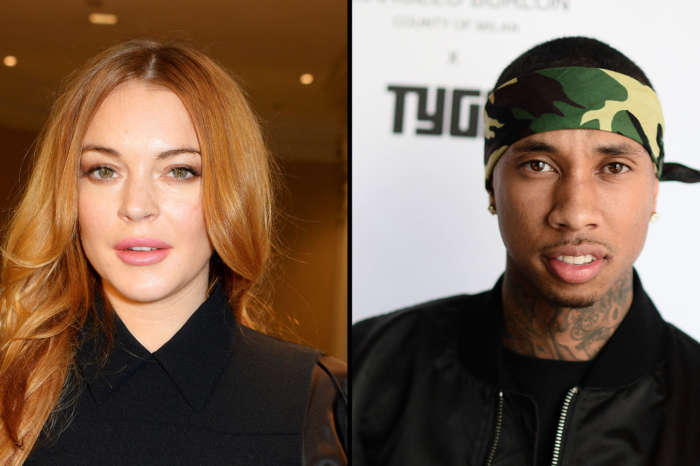 Kenya is worried that Marc might have told NeNe the truth about their fake relationship and fake marriage. When Kenya says she’s twirling, that’s her mine set. In her head she spinning and spinning always trying to come up with a way to take people’s mines off her fakery. From day one the lies. She really needs to stop saying she fabulous and beàutiful, it looks like she is trying to convince herself. She’s is ok looking but she had surgeries and that’s not all her hair or eyes. Maybe she would look better if she was a better person. Maybe Marc wants to disconnect because she is nasty. She also needs to stop it now with the good dad. She is contradicting herself because she recently posted she was raising the baby by herself. The baby is cute, but could you stop with the pics every day. All of my friends and I agree we don’t want people to pull out their kids pics everyday or post Everytime baby sneezes. Cute baby though. Your life is in shambles not because of NeNe but because of your fakery and as a person with mental issues you always thinks the other person has mental issues and not you. KenFakery have you taken your medications today, you know missing it can problems.

Omg, Nene wouldn’t like anyone of those ladies going behind her back talking about her personal married business with Gregg so why in the world would she do that with Kenya’s husband Wow!!!! How low down and dirty and disgusting is that, she hates on Cynthia big time she has negative things to say about all the women but not one time have we the public ever heard these women go to Gregg Leakes and discuss his wife marriage etc.. behind Nene back people should really look at this lady different now if she stooped that low and got in this lady’s marriage especially them having a child why would she do that??? Does she hate Kenya that much darn is she that threatening to Nene career that she has to bad mouth the Woman’s marriage like she wants to do so bad. Think about all her skeletons in her closet before she opens up someone else’s mess, I hope Kenya digs all in her business for even having any kind of convo with her husband. Some things are really off limits and Nene needs to learn which things that are off limits. Period, point blank……