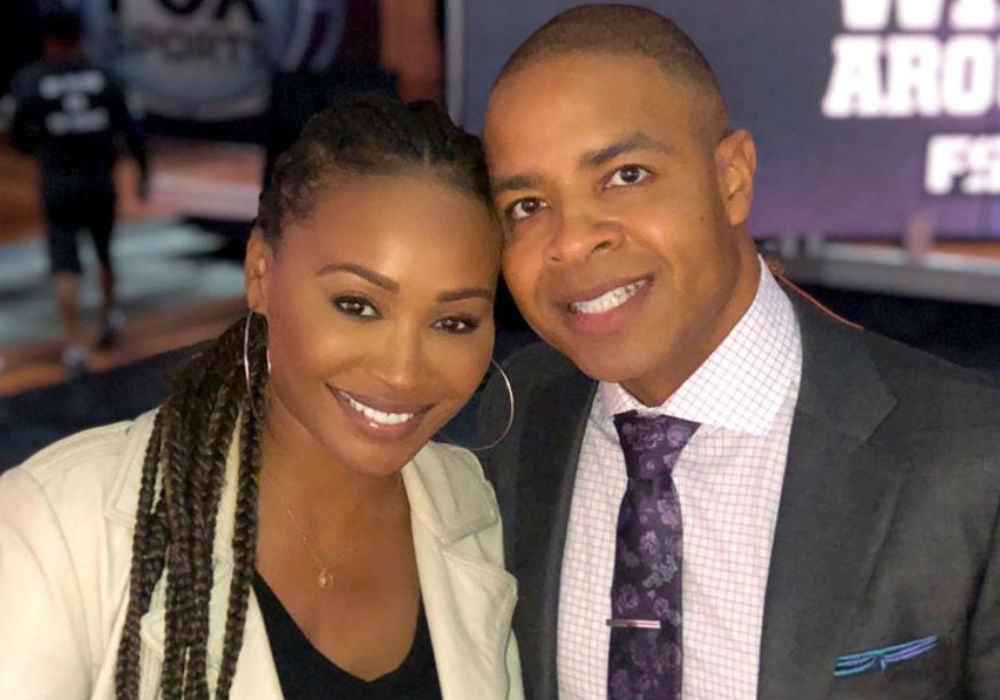 Cynthia Bailey claims she is taking her relationship with Mike Hill to the next level, but not everyone is buying it. Inside sources claim that Bravo execs believe Bailey’s marriage talk is a desperate attempt to keep her spot on the Real Housewives of Atlanta next season.

Bailey talked about her marriage plans during a recent appearance on Watch What Happens Live with Andy Cohen. The RHOA star told Cohen that she and Hill frequently talk about marriage, despite the fact that they are not even engaged.

A source told Radar Online that Bravo execs believe Bailey is using the wedding as a means to save her peach and create an interesting storyline for next season. The fact that Bailey is not wearing a ring further confirms their suspicions.

“The folks in charge see right through Cynthia. They know that she’s trying to stay on the show and keep her job, but they don’t believe her ‘getting married’ story,” the insider dished.

Bailey also told Cohen that she plans to split time between her home in Atlanta and Hill’s work in Los Angeles. The insider, however, disputed her claims and says Bailey is just doing everything she can to avoid getting fired from the show.

The reality star has had a rough go at relationships in the past. Not only did she divorce Peter Thomas a few years ago, but fans watched her romance with Will Jones fall apart on the show. It is unclear if a wedding would get her an invite back, but it definitely wouldn’t hurt her chances.

Happy Birthday @iamsteveharveytv! I hope your special day was incredible. Continued blessings to you & your family. Forever grateful to you for bringing @itsmikehill into my life🎉

To make things worse, Bailey is in the middle of a major feud with NeNe Leakes. Their beef started when Bailey attempted to get Kenya Moore back, which reportedly made Leakes furious. Leakes is the most important cast member on the show and being in her bad graces does not bode well for Bailey’s future.

Cynthia Bailey has yet to confirm an engagement or future wedding date. 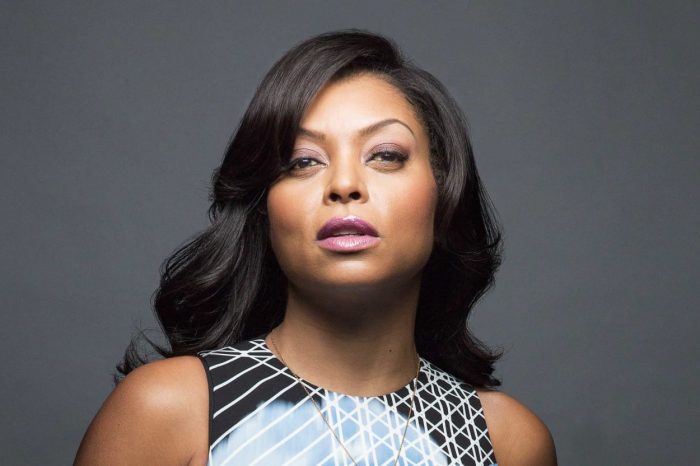 Loud mouth negative Nene doesn’t have any control over who comes back or not. Cynthia does need to up the drama true or not because that’s all Candy Cohen wants.