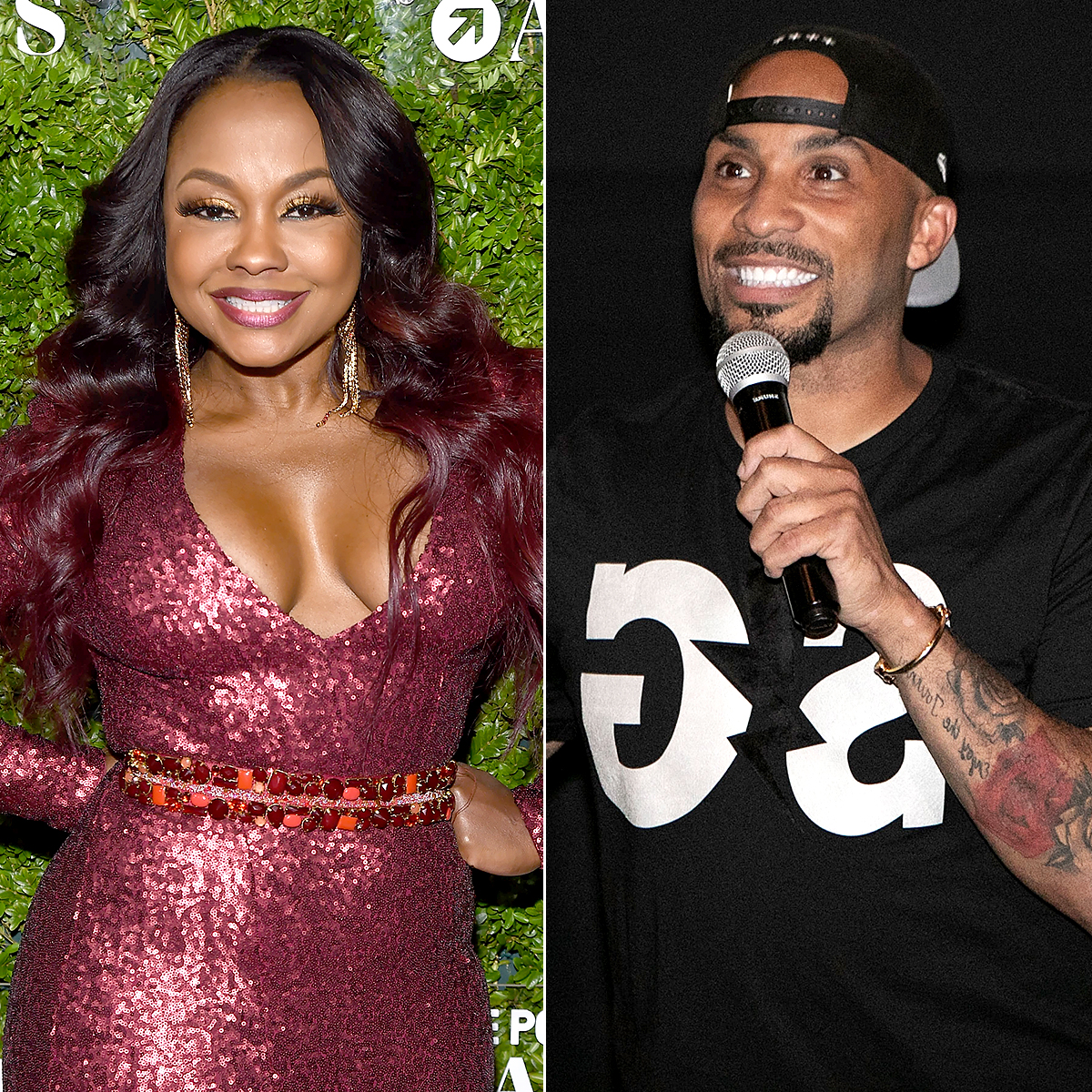 On Saturday morning, ‘Real Housewives of Atlanta’ alum Claudia Jordan called Phaedra Parks’ new boo out on social media in a post-and-delete comment. The Georgia attorney clapped back in the classiest way possible.

Claudia saw a video of radio host Tone Kapone and Phaedra Parks that The Jasmine Brand posted on their Instagram page to which she said: “Mannnnn but just days before nye he was telling my girl SHE’s his ‘wife’ and he loves her! Tired of biting my tongue. Matter of fact we all spoke on a 3 way and he was all in. Someone tell mr. Kapone they don’t pay the men on RHOA! Only for the reunion run Phaedra! He for everybody!”

After catching wind of the shady comment, Tone Kapone uploaded a cute picture of him and the former ‘RHOA’ star alongside a caption that made the statement: “Not For Everybody Just for Her.”

Phaedra then followed with a photo of herself posted to her page along with a caption that read: “What he said 💅🏾”

Jordan then posted her own response which was a gif of a baseball player sarcastically clapping his hands.

Fans argued that Claudia deserved the negative attention she was getting.

“Not For Everybody” Just for Her

“I’m all for women sticking together and exposing these no good men. However, Real talk, sit and think about it. If u were really looking out for Phaedra, u really could have done it privately (phone call, dm, text). Good intentions but horrible execution,” one commentator said.

“The message will always be missed when the delivery is wrong sis. It’s a way to do EVERYTHING.”

Claudia insisted that she was just trying to warn her former castmate.

“Hey i did my job. All parties are in the know now. Def wasn’t a dig at her. Had everything to with him being messy and the ladies being collateral damage,” she responded to a supporter.

What do you think about this situation? Is Claudia being messy? 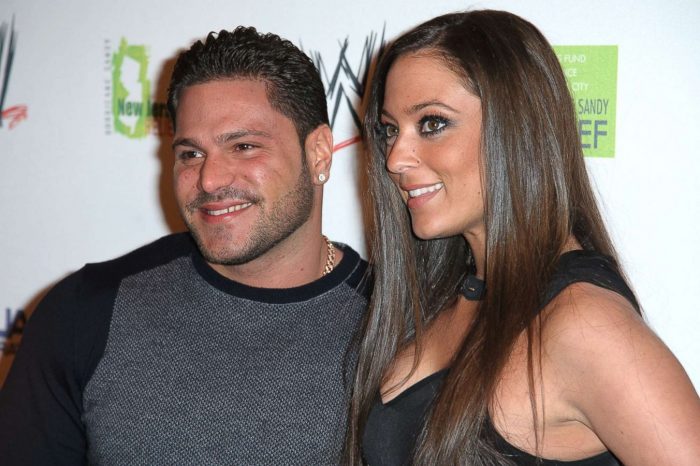 Good for Claudia! Tone will hopefully figure out what a sham she is and will get away from her fast. She will just use him since she’s going threw her money from selling one of her houses. Just wait a little bit and see if Tone runs for his life or is taken down by Phaedra!

Claudia has always been a hater!