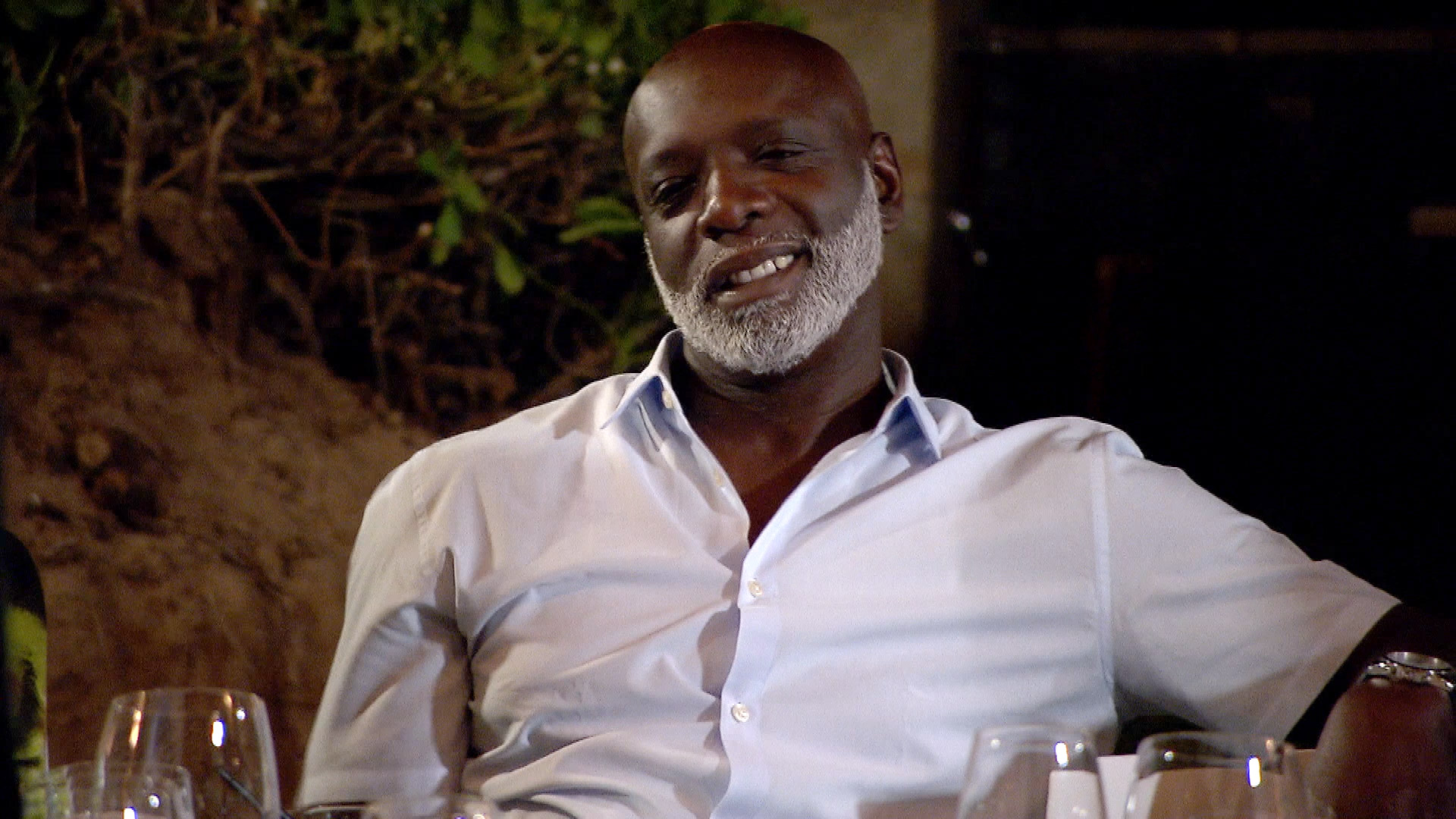 Peter Thomas’ Charlotte business called Bar One has been closed due to a $237,000 tax lien placed by the government However, the establishment will be opening its doors again.

Bar One was not able to stay afloat because the owner’s focus was elsewhere. He is currently in the process of opening up a replica in Miami.

The Jasmine Brand reported some exclusive details on what went wrong and the plan of action that they will be setting in place.

‘Sports One owes more than $200,000 in taxes. Peter is making a deal to pay it off within the next six months to a year. It wasn’t personal taxes, it was business taxes. Other people took it over, and it’s going to be reopened. It’s going to beautiful.’

Thomas posted his own response where he declared that his hard work would never stop and confirmed that he will be paying the money that is owed.

Bar One and Peter’s financial woes took center stage on Real Housewives of Atlanta and played a huge part in his divorce from Cynthia Bailey.

Reality Tea reported: ‘$40,000 of that money was actually borrowed from Cynthia who invested in the bar. In 2012 Cynthia loaned Peter $60k to open the bar, at one point BarOne repaid her, according to the documents, but then re-borrowed the capital of $40k.’

Even after the couple called it quits, Peter’s been in some money trouble more than once.

In 2014, he was accused of owing $100k in rent. Earlier this year, he was arrested in Miami on charges for fraud.

The businessman insisted that the latter was a mistake as he told his followers he wrote a check for $4,000 to a talent agency to book a performer for his bar, but his checking account was compromised.

What do you think is going on with the reality star’s finances?