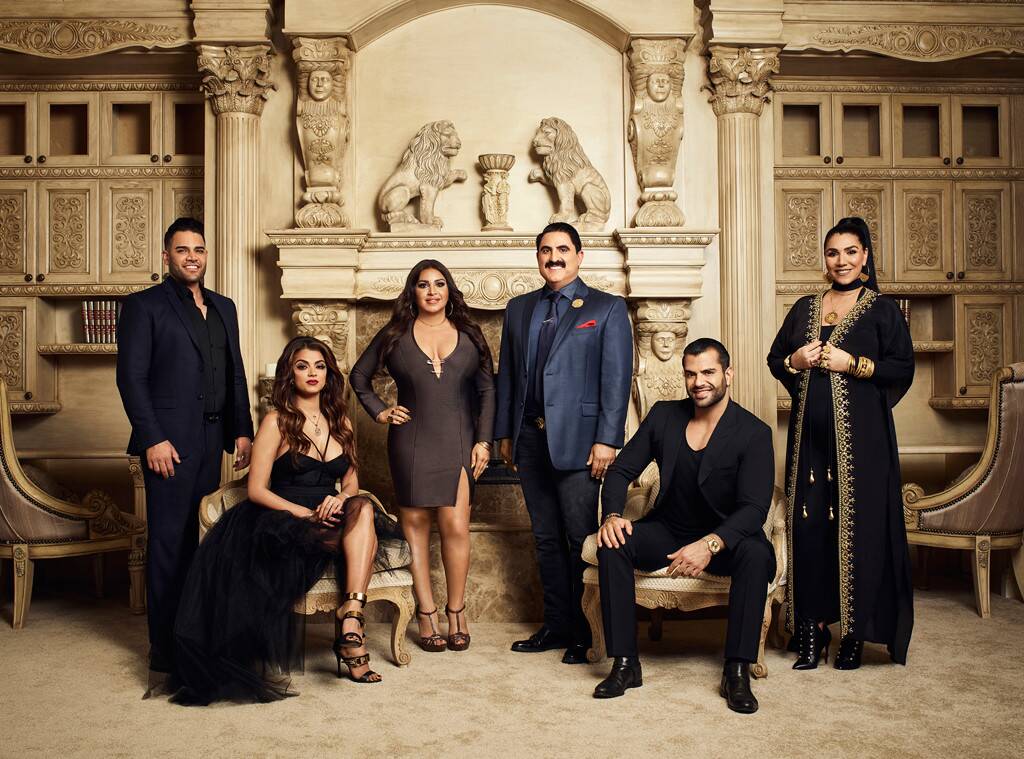 According to new reports, Reza Farahan from Shahs of Sunset has filed a restraining order against Tommy Feight, the husband of co-star Mercedes ‘MJ’ Javid! Apparently, Feight vandalized his house but that was not even all!

In the restraining order obtained by E! News, Farahan stated that the other man also ‘called and said he was going to kill’ him!

The whole thing supposedly took place on May 19 and the next day, the reality TV star shared that he ‘went to the courthouse to file some paperwork’ in Van Nuys, California.

The Los Angeles Police Department has confirmed via the same news outlet that ‘officers took a report after one act of vandalism occurred at the address.’

Reza also mentioned in the papers that his partner Adam, who also lives under the same roof with him, saw the vandalism take place on their home security camera.

Furthermore, they have footage of Feight stepping onto their property while holding a bat.

Before this alleged incident, MJ and Reza were feuding on social media.

Supposedly MJ had nothing against Reza before welcoming her baby boy, Shams Frances.

But when the man did not show up in the hospital after she was admitted into ICU, their friendship was pretty much over.

This is what the woman suggested online.

She also revealed that she was not going to be part of season 8.

And while she did not mention Reza’s name, fans were convinced that she was talking about him in her lengthy note.

‘Hope you have a great season without me!! I can’t wait to watch! I am truly impressed by the extraordinary level of SELFISHNESS you’ve shown me during something this serious. But it is crystal clear now and I appreciate the heads up.’

She went on to say that ‘I am declared a miracle to have lived through a medical ordeal during 55 hours of childbirth, almost never met my son, and had over 50 doctors and nurses come to see with their own eyes that I made it— and where are my f**king ‘friends?’’

The social media beef continued with back and forth comments and now, it sounds like the whole thing has escalated! 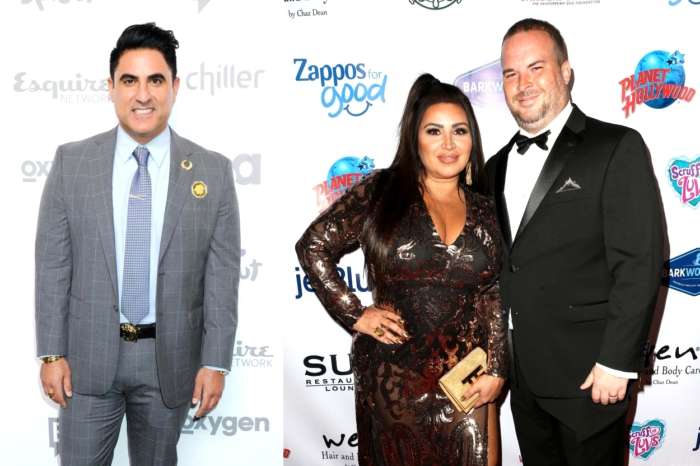 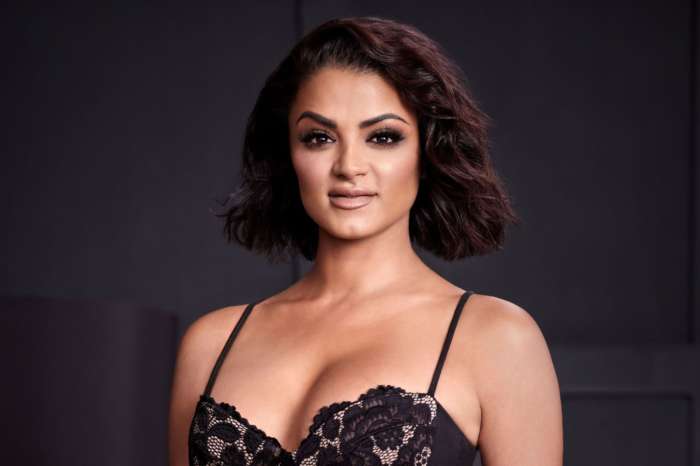 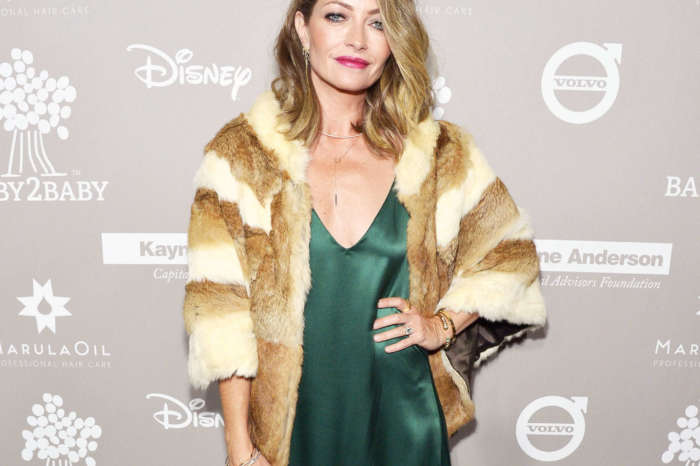