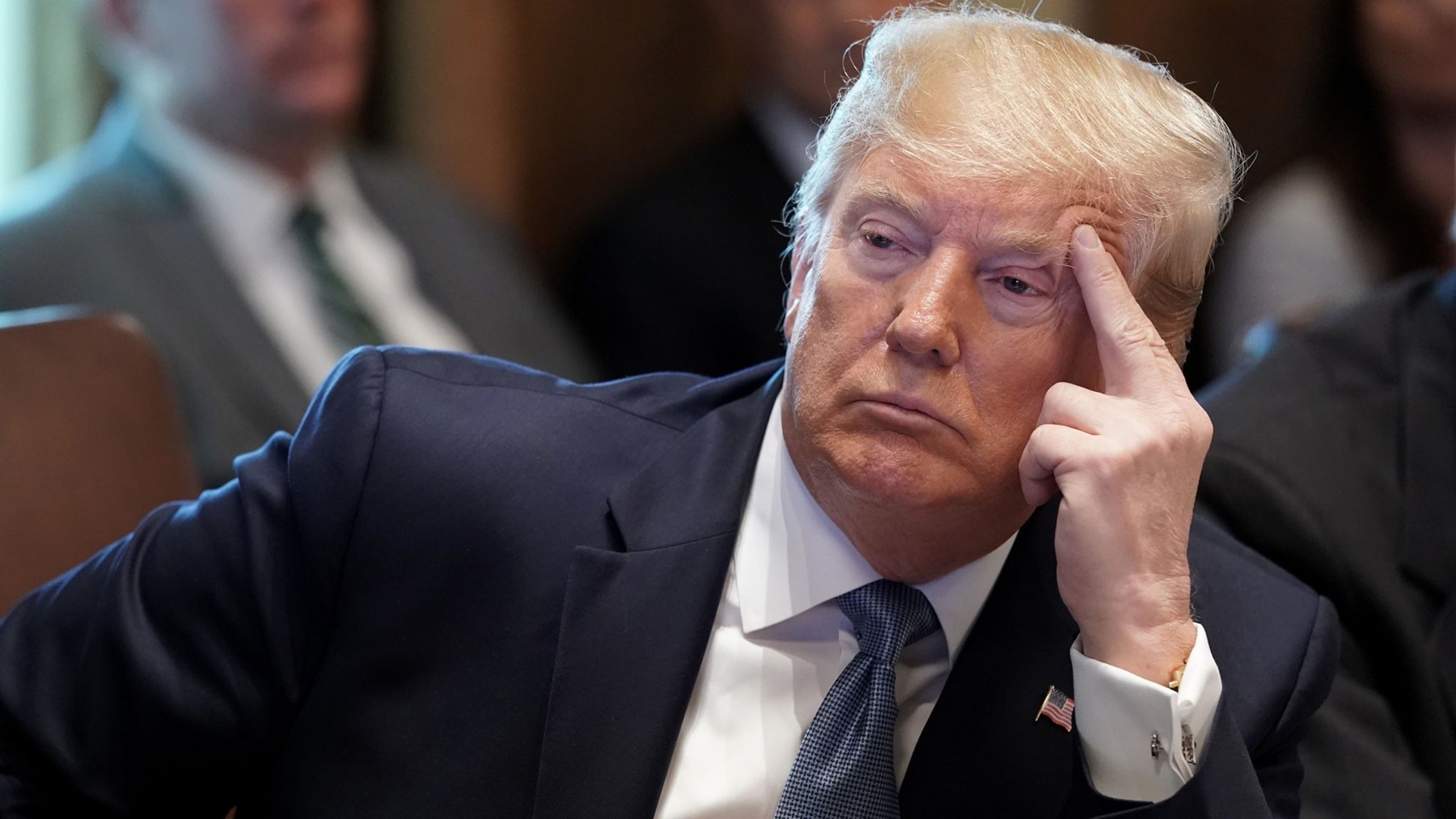 After recent remarks by US President Donald Trump regarding Democratic Reps. Ilhan Omar (Minn.), Alexandria Ocasio-Cortez (N.Y.), Rashida Tlaib (Mich.) and Ayanna Pressley (Mass), Mitch McConnell found himself in the uncomfortable position of facing multiple questions regarding his opinion on the situation, and whether he agreed with POTUS’ statements.

However, McConnell has reportedly refused to provide any comments on the fact that Trump told Omar to go back to where she came from.

A journalist specifically asked him whether he agreed with the idea that it would be racist to tell an American citizen who was born outside of the US — like his wife, Elaine Chao, who was born in Taiwan — to go back to her native country.

McConnell refused to answer the question or clarify his stance on the situation at all.

He replied: “She came here at age 8, legally, not speaking a word of English. And has realized the American dream, and I think all of us think that this is a process of renewal that’s gone on in this country for a very long time, and it’s good for America and we ought to continue it.”

McConnell went on to say: “Trump is not a racist. I think the tone of all of this is not good for the country, but it’s coming from all different ideological points of view. To single out any segment of this, I think is a mistake.”

Some have pointed out that the journalist’s approach to the situation might have been insensitive, to begin with, while others appear to agree with his position and have commended him for taking a stance.

However, McConnell’s lack of comment might have played against him in this case, as some have apparently taken his bizarre dance on racism as an answer in itself. Most attention remains fixed on Trump in the whole ordeal, however.

Many people have pointed out that the president’s attitude in the situation around immigrants has been quite insensitive, and that he should change his approach if he wants to still have any chances in the upcoming 2020 election.

Others are seemingly convinced that Trump does not even stand a chance, to begin with, as the support for Democrats like Joe Biden and Kamala Harris has been increasing significantly over the last couple of years.

Howerver in the end, it is possible that the President might still have an ace up his sleeve. 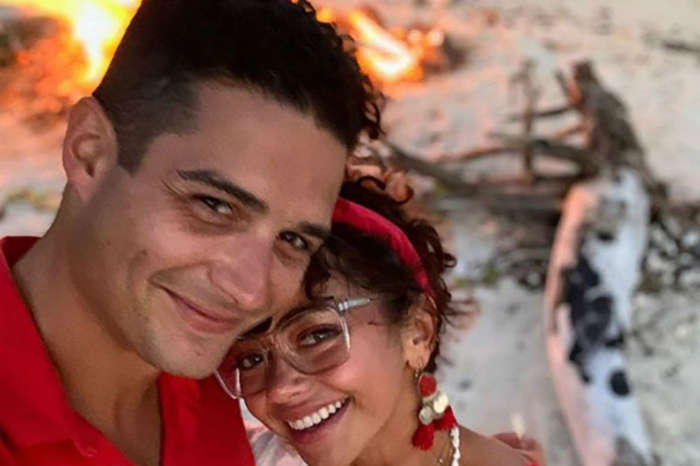