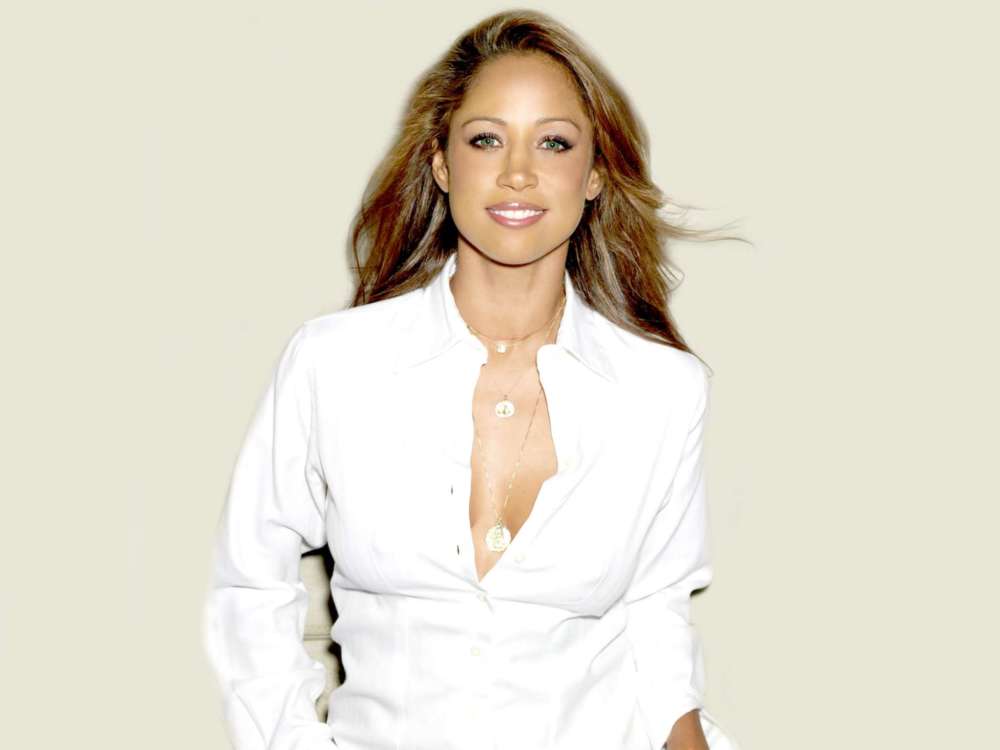 According to a report from Vibe.com and NBC News, Stacey Dash claims she acted in self-defense in her recent domestic battery case. Following her arrest in Florida, the 52-year-old claimed that she was merely acting in defense against her aggressive husband, whom authorities claim she got into an argument with.

On the 29th of September, Stacey and her hubby, Jeffrey Marty, found themselves in an altercation which led to the star’s arrest. The Pasco Sheriff’s Office confirmed to reporters that the Clueless alum struck Marty as they argued, even slapping him in the face.

Additionally, Marty had scratches on his upper left arm from being pushed by her. Entertainment Tonight got their hands on body-camera footage which appeared to show Dash, who was clearly shaken, as she gave answers to police questions.

The 52-year-old was taken to jail where they slapped her with domestic battery charges. Sources who spoke with TMZ claimed that the political commentator was in fear of her own life after her husband reportedly threatened to strangle her.

Interestingly, however, Dash was the one to phone the police, and she was the one who was taken into the station because she didn’t have any visible bruises or lacerations. The police are now holding Dash on $500 bail. Marty, an attorney-at-law, and Dash got married last year in Florida.

There’s no question that Stacey is best known for portraying Dionne in the 1995 comedy cult film, Clueless. However, in recent years, she has become known for also being an ardent supporter of the Republican party.

Over the years, Dash has expressed her appreciation for the Republicans as a Fox News political commentator, even critiquing the BET Awards as well as the former president of the United States, Barack Obama.

Previously, Dash came out to support Kanye West amid his media spectacle last year where he publicly and vehemently supported the president, Donald Trump. Kanye appeared on SNL, as well as at TMZ offices, where he publicly proclaimed his support of the president and also criticized the supposed mob mentality of his detractors.