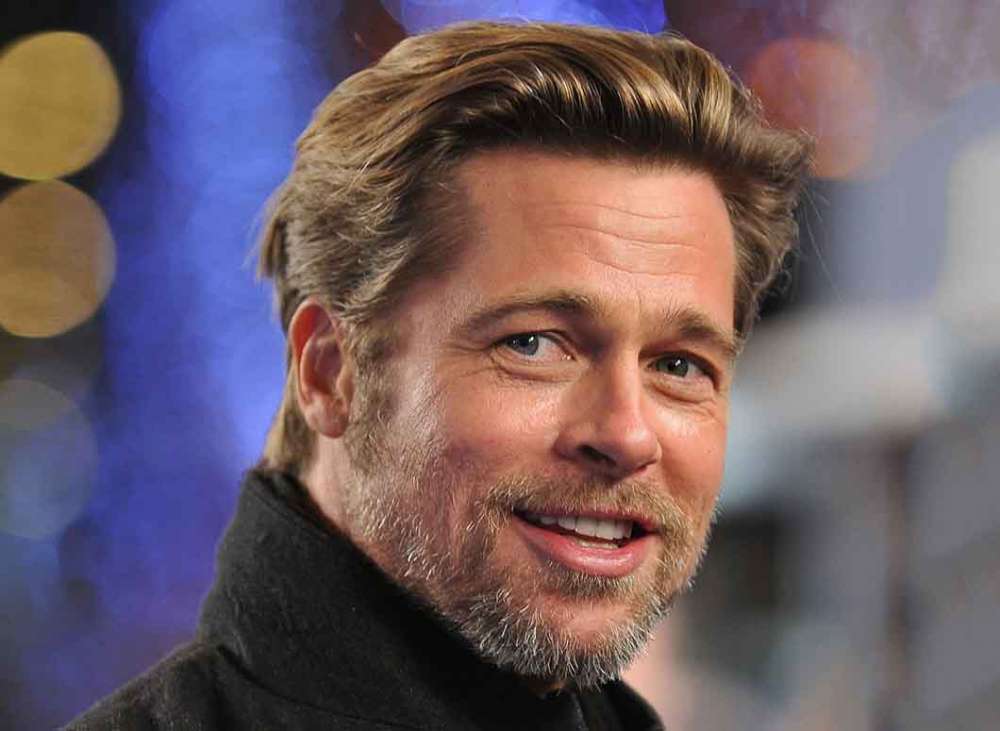 This past Christmas, legendary Hollywood actor, Brad Pitt, spent some time with his six children. However, unfortunately for the Fury alum, not all of his kids were there for the occasion.

Mercury News reported that Brad hung around only a few of his and Angelina Jolie’s children over the Christmas holidays just a few weeks after they reached a custody agreement.

Us Weekly and a few other outlets claim that Pitt and four of his kids were at his place for Christmas Eve, where they exchanged presents. The arrangement was supervised as requested by the court.

Reportedly, a court-ordered watcher slept in a guest room in the house, to make sure Brad and the kids got along. Despite what some may say, Brad allegedly was thrilled to have the monitor there. He has no shame regarding his personal life these days.

Ever since he and Angelina broke up back in September 2016, the star has complicity agreed to have a monitor around while he visits with his six adopted children.

As it was previously revealed, Hollywood Life reported that Brad supposedly had an altercation with Maddox, 17-years-old, back in 2016, which allegedly was the straw that broke the camel’s back. In other words, it was the final incident which led to Angelina and Brad’s separation.

Law experts who spoke with Hollywood Life claimed that it was in Brad’s best interest to have a monitor around while he spends time with the kids. It allows for Brad to show the progress he has made since his split with Angelina two years ago.

David T. Pisarra, a family law attorney in Los Angeles, claimed the monitored visits show that Brad is more than willing to demonstrate what is considered to be “appropriate parenting.”

The publication also claimed that Brad was disappointed to see that his 43-year-old ex-wife was “parading” her children around on shopping trips to show what a good mother she is. In the past, Angelina supposedly intended to keep their children completely out of the spotlight, but all of that has changed since their split. 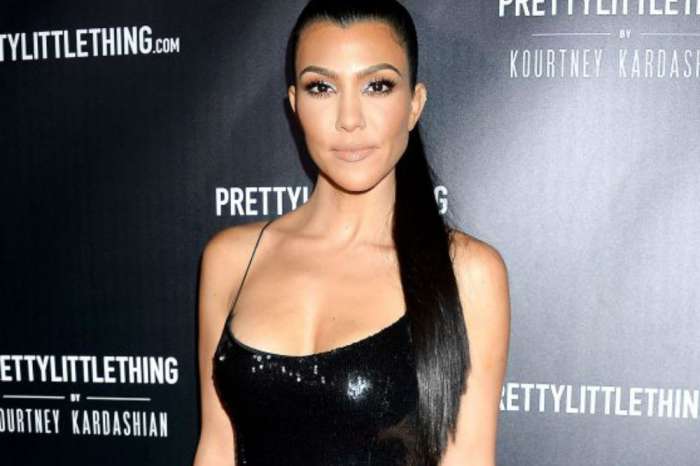