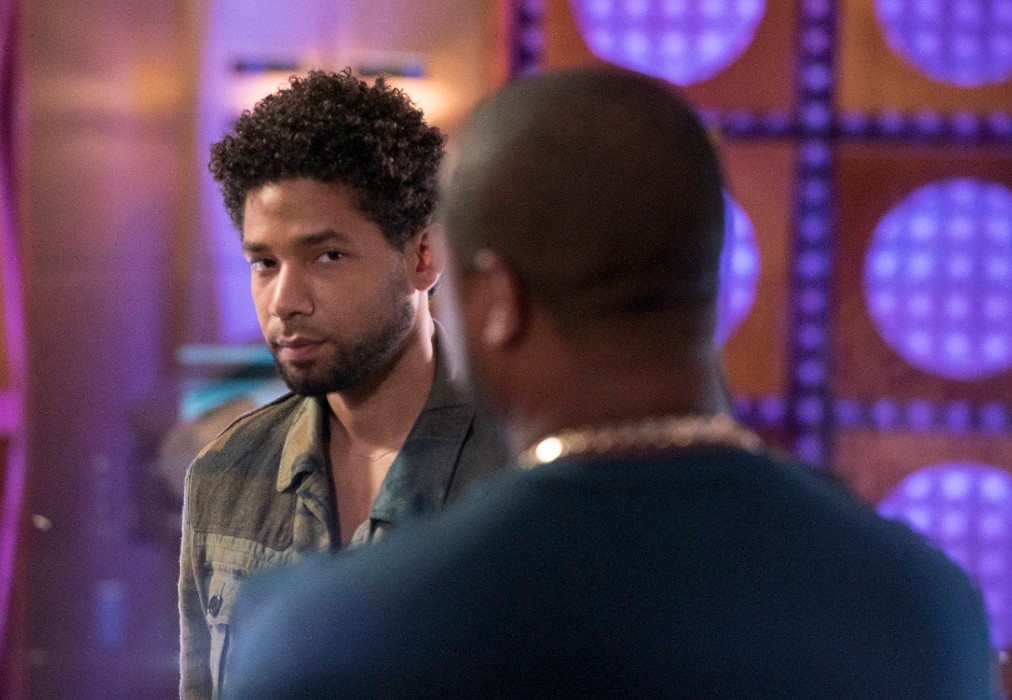 Jussie Smollett has found himself in the midst of an onslaught of reports indicating he was not the victim of an alleged ‘MAGA’ hate crime, but rather he paid for the items used in a staged attack. The allegations indicate he orchestrated the attack and then rehearsed it with two accomplices.

According to a new report by CBS Chicago, the two Nigerian brothers who were once viewed as suspects, have been released from jail without charge and are cooperating with police and law enforcement.

The two men were taken into questioning and according to CBS Chicago’s sources, gave information indicating that Jussie Smollett allegedly paid for the rope that was used as a “noose” in the staged MAGA hate crime. Smollett has denied the allegations and continues to say he was a victim in a homophobic, racist attack.

The report also states that Jussie Smollett allegedly paid the brothers $3,500 for the attack with the promise of an additional $500 once they returned back to Nigeria.

As the reports have gone viral with more people on social media showing condemnation towards Jussie rather than support, Smollett has lawyered up and released a statement via his attorneys that he is being further victimized in the media and public.

You may see the report in the video player below.

While the seriousness of the allegations has left many in the public stunned,  some have found humor that the name of the hardware store where the rope was reportedly bought was called the Crafty Beaver. Since the end of January, social media was full of contentious debates as people weighed in on the case, but now there are plenty of jokes and memes circulating.

Jussie Smollett, however, isn’t laughing. According to his attorneys, and their released statement, he is angered and devastated at the way the reporting has shifted, alleging he masterminded the MAGA hate crime.

If you're looking for a silver lining in the awful Jussie Smollett race hoax saga, it's that America is now aware there's a local Chicago hardware chain named Crafty Beaver. https://t.co/GFDmgICDFy

What do you think about the shift in this investigation? Are you reserving judgment or do you believe the reports that are coming through? What do you think should happen if it is proved that Jussie Smollett masterminded this attack? 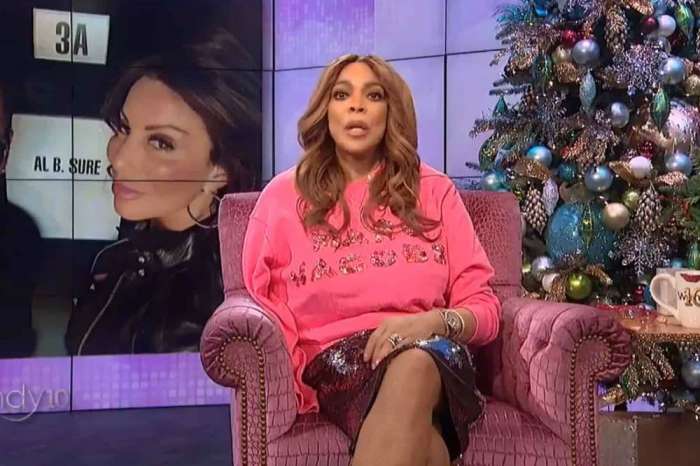