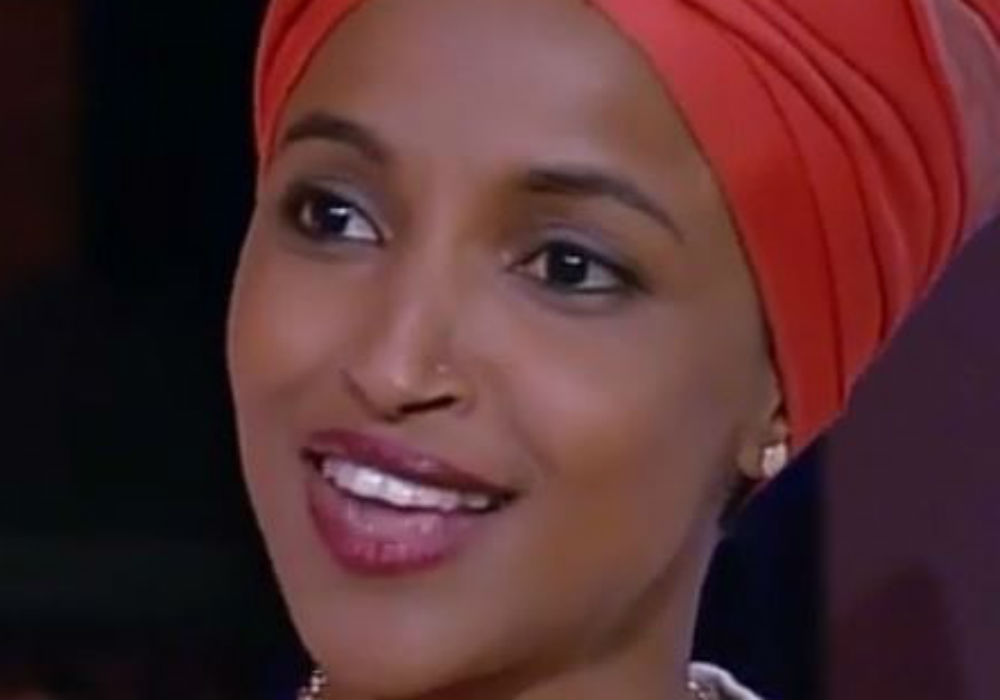 Rep. Ilhan Omar – the congresswoman from Minnesota who burst onto the national political scene in 2018 – has filed for divorce from her husband Ahmed Hirsi after cheating allegations led to their split earlier this year.

According to The Blast, Omar filed for divorce on Friday, October 4th in Hennepin County Family Court amid a political scandal involving the freshman congresswoman and DC political consultant Tim Mynett.

Many believed that Hirsi would be the one to file for divorce since Mynett’s wife – Dr. Beth Mynett – revealed earlier this year that he had told her he was having an affair with Omar, which led to their split. In her divorce documents from DC Superior Court, Beth claimed that Tim made a “shocking declaration of love” for Omar and left his wife.

In her filing, Beth said that she and Tim separated on April 7, 2019, when he revealed he was in love with the Somali-born US Representative. Beth also said that Tim met Omar when he was working for her. Tim has denied having an affair with Omar, and he says that the allegations are part of a smear campaign from the conservative media.

Despite Tim’s cheating and his declaration of love for Omar, Beth said she wanted to fight for their marriage. However, it appears he didn’t feel the same way.

Rep. Omar’s attorney Jaime Driggs says that her divorce filing comes after years of “speculation and innuendo from political opponents and the media” have “taken a significant toll.” Omar cited an “irretrievable breakdown of the marriage relationship” for the divorce filing, and she is requesting joint custody of the couple’s three children.

(Tim Mynett and Congresswoman Ilhan Omar) VIlhan Omar has filed for divorce from the father of her three kids, claiming the marriage is “irretrievable” – amid allegations that she had an affair with DC-based political consultant Tim Mynett. The freshman congresswoman filed to split from husband Ahmed Hirsi on Friday in Minnesota, the state she represents, the Post has learned. Omar, 38, and Hirsi were married in a religious ceremony in 2002. The two separated in 2008, then legally remarried in 2018. “There has been an irretrievable breakdown of the marriage relationship,” the court documents filed in Minnesota say. Omar said neither partner is seeking an order of protection and she seeks the court to grant them “joint legal and physical custody” of their three minor children. She also asked the court to determine child support to “serve the minor children’s best interest” and award the “marital property” as the court “may deem just and equitable.” In August, The Post was first to report that DC-based doctor Beth Mynett had filed for divorce from her husband, Tim Mynett, alleging that he was carrying on an affair with Omar. All the while, Omar’s campaign fund was paying Tim Mynett’s firm for work, including for travel. https://nypost.com/2019/10/07/ilhan-omar-files-for-divorce-from-husband-amid-affair-allegations/amp/?utm_source=twitter_sitebuttons&utm_medium=site%20buttons&utm_campaign=site%20buttons&__twitter_impression=true #divorce#congresswoman#iihanomar#husband#TimMynett#congress#usa

“As with all marriages, this is intensely personal and a difficult time for their family,” Driggs said in a statement. “Just like any other family navigating this kind of transition, Ilhan wishes to have their privacy respected for themselves and their children and will not be commenting any further.”

Omar and her squad – Alexandria Ocasio-Cortez of New York, Ayanna Pressley of Massachusetts and Rashida Tlaib of Michigan – have become political rock stars in the past year, as all four women were part of the Democratic freshman class after the 2018 midterm elections.

Known for her strong opposition to President Trump after he told her to “go back” to Somalia, Omar is one of the first Muslims elected to Congress. She is a Somali refugee-turned-American citizen, and she has been a big target for her political opponents on the right.

A hearing is scheduled for October 29th in Ilhan Omar’s divorce case. 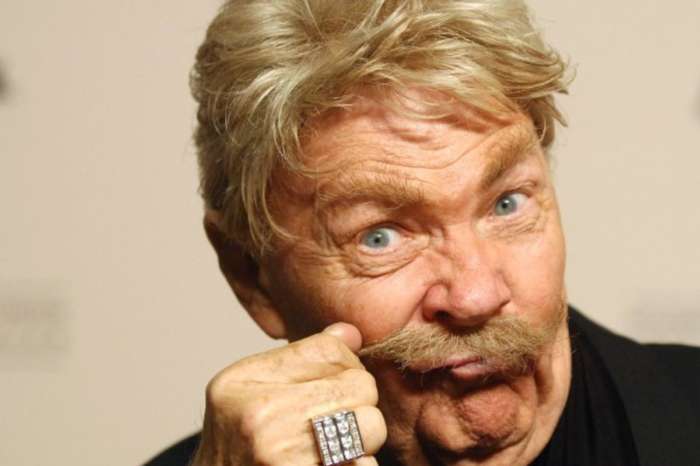