One of Broadway’s most beloved musicals is coming to Fox Live and the cast has been announced. Rent will air on Fox, January 27, 2019. The musical will run for three hours and will air live from 7-10 ET. Pacific coast viewers will watch the show time-delayed. Live Broadway musicals have become a popular trend. Major networks have produced several and they are a great way to introduce those who have never been to a musical to experience one.

Fox released a statement announcing the cast members. You may read it below.

Check out the cast members below.

Today for you, we have an announcement — meet the cast of #RENT! ? pic.twitter.com/i4u44CHYwi

The play is also known for its strong LGBT storyline as it highlights the lives of those who live in New York.

Vanessa Hudgens and Kiersey Clemons play lesbian couple Maureen Johnson and Joanne Jefferson. Brandon Victor Dixon plays Tom Dixon, a computer scientist who returns back to the city after getting kicked out of MIT.

Brennin Hunt plays Roger Davis who is roommates with Mark Cohen, played by Jordan Fisher. Jordan is a filmmaker who actually makes Rent as the musical is based upon Jordan filming the lives of his friends and narrates the story.

Mario plays Benjamin Coffin III who used to be roommates with Roger and Mark but is not their landlord.

Valentina will play a young drag queen named Angel Dumont Schunard. Tinashe will star in the role of Mimi Marquez, a drug-addicted dancer.

Are you going to watch Rent? 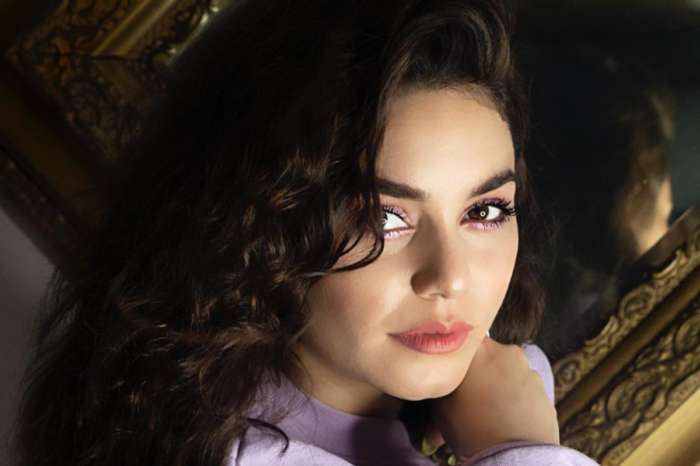 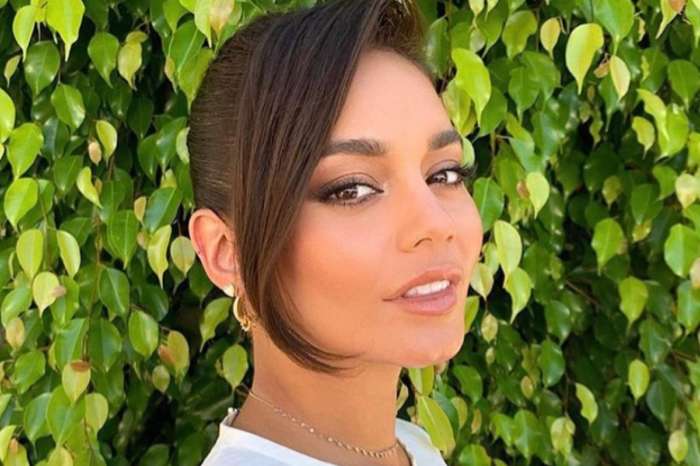 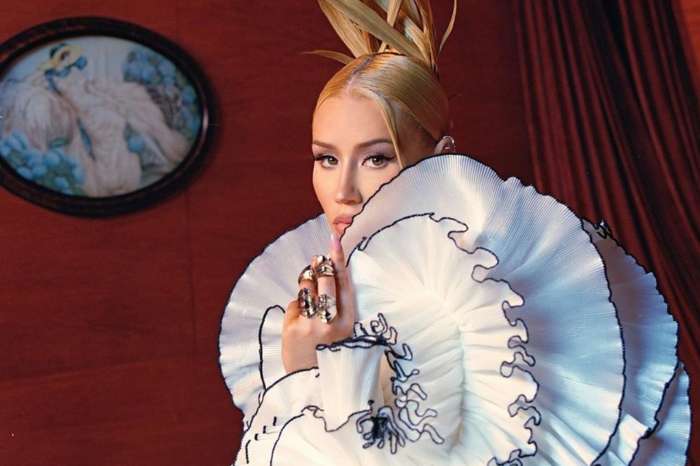