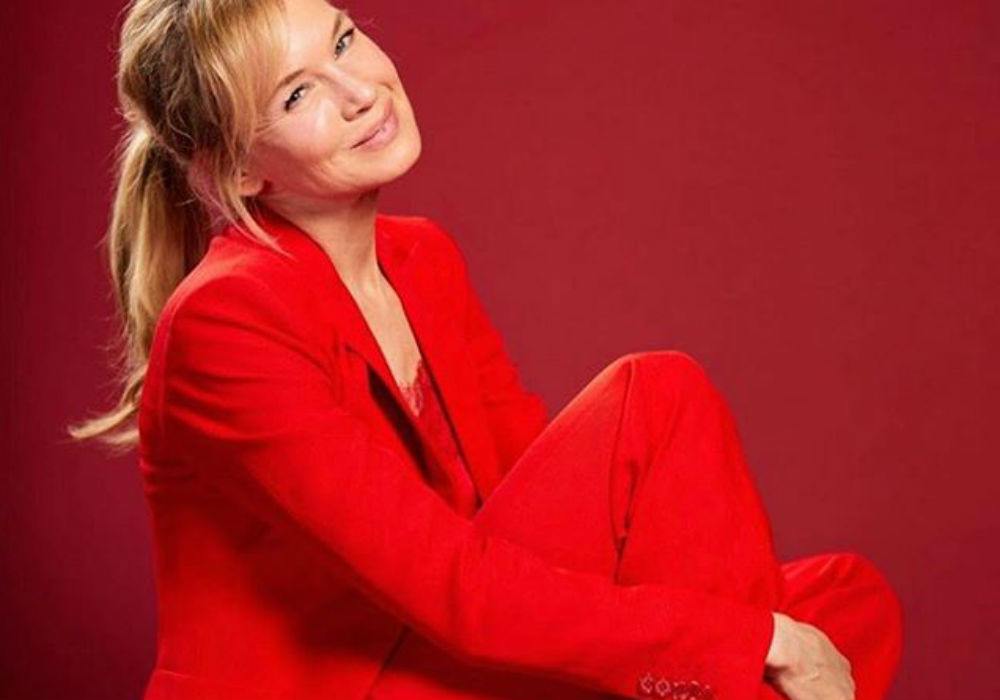 Renee Zellweger was the Hollywood “it girl” in the late 1990s and early 2000s thanks to her roles in films like Empire Records, Jerry Maguire, Chicago, and Bridget Jones’s Diary. Not only she did become an A-lister almost overnight, but she also won an Oscar. Why did Zellweger virtually disappear from Hollywood when she had such a successful career?

The 50-year-old actress – who is currently creating Oscar buzz with her titular role as Judy Garland in the biopic Judy – recently spoke with InStyle. And, she revealed that it was nice to have authentic exchanges with people after she took a break from acting in 2010.

During her six-year hiatus, Zellweger says she was off the radar and people didn’t clock who she was. Instead, she was just a person in a coffee shop ordering coffee and she could have conversations that weren’t about work. The Cold Mountain star added that when someone had a bad day, it didn’t change and they just had a bad day with her. Zellweger admits that’s a funny thing to appreciate, but she does because it’s real and not edited. She loved being able to meet with other people “as human beings.”

Even though her break helped her relationships with other people, she says the biggest reason she stepped away from the Hollywood spotlight was to focus on building a life and to hopefully fall in love.

“Slowing down and working on building a life for myself. Trying to not have a relationship when I’m leaving town every two weeks. You know, getting to know somebody. Falling in love,” she said.

The Texas native did start a relationship with musician Doyle Bramhall II in 2012, but the couple recently split. Still, she was able to learn new things, and she was able to work in a different capacity in the entertainment business.

She says she tried to create and produce a few different things, and she also studied public policy and international law. Zellweger was also able to travel abroad and spend time with her family on the East Coast.

By 2016, Zellweger was ready to make her come back in Bridget Jones’s Baby, but fans were shocked when she looked like a completely different person. Despite claims that she changed her appearance via plastic surgery, Zellweger says that isn’t true.

Renee Zellweger says she feels energized and full of wonder and excitement about what’s ahead in her life, and after her press tour for Judy comes to an end, she will be focusing on her new production company, Big Picture Co. 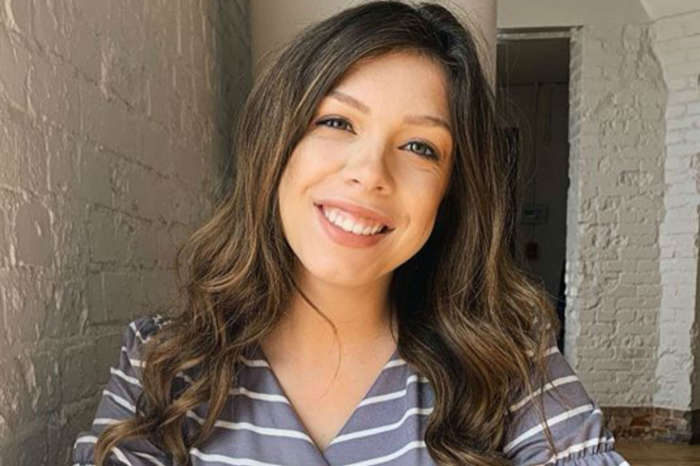