After Remy Ma defended R. Kelly amid his many sexual assault accusations, social media is naturally outraged. The rapper was slammed by fans like never before!

Not to mention that this is not even the first time she gets in trouble for speaking in favor of a rapist.

Now, during her appearance on Revolt TV’s State Of The Culture, host Joe Budden brought into discussion the Surviving R. Kelly documentary.

Remy Ma then expressed her doubts on the many accusations against Kelly.

‘Most rapists don’t eat your a**,’ the woman said referring to one of the controversial man’s alleged sex tapes.

But that is not even the worst thing she said!

Remy went on to argue that sex with underage girls is not such a bad offense because many teens want to sleep with older men.

She also mentioned that all of the women in R. Kelly’s compound haven’t actually complained about the way they were treated but their families are the ones doing it.

Did she just suggest that just because the victims may be silent, they’re happy?

It’s safe to say social media was shocked to hear her point of view.

‘My face every time Remy opens her mouth out here caping for Bill Cosby and R.Kelly…please STFU already. Papoose…RUN!!!’ one user posted.

Others were just as outraged!

‘Really? Sigh. Can’t wait for the day where being the Queen of Rap means dismantling the patriarchy instead of being complicit in it.’

‘Officially done supporting Remy Ma and anything affiliated with her. Her R. Kelly comments were so sad.’

Remy Ma phew…what a let down. Imagine thinking child support should only be for kids who's parents were married or that freakin R. Kelly is innocent!? What a bird ? pic.twitter.com/Vpg35oDyAK

‘Remy Ma is defending R. Kelly now? smfh what is there to defend? She can’t be serious.’

‘At first I thought Remy Ma was being contrarian by contract obligation on SOTC but b/t her comments about Bill Cosby, yt people saying the N word, child support and now R.Kelly I can’t support her anymore. After this show is over, those ? a** comments are gonna haunt her.’ 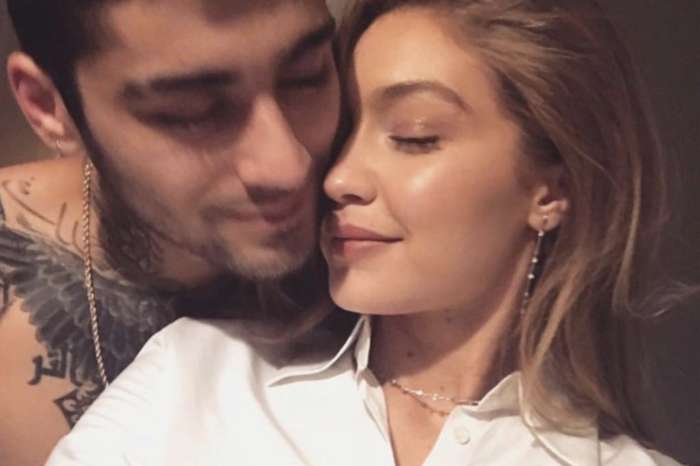 I think its funny how people in our society are quick to get behind any new protest or accusation, which they have the right too because it is THEIR opinion. But as soon as some other person doesn’t agree with the cause or protest then we should all join in with them to shut down the non-believer!

I don’t think so! Just like you have a right to your opinion so does everyone else. Most people who are in every other persons business usually have secrets of their own which they won’t talk about but are quick to judge other people. Believe it or not (which is really no secret!) a lot of people have a hidden agenda or they are just straight up haters and actors looking for attention. Just because you feel like somebody did you wrong it doesn’t give you the right to try to destroy them.

Remember.. we all have a right to our opinion and just because you feel like something is true doesn’t make it true, unless you have all the facts and evidence it makes it your opinion! And there are always 3 parts to a story.. what he said, what she said, and what really happened!

Come on people. You can’t make a documentary about someone and just believe what you hear and see. R Kelly was found innocent of all the Charges that were filed against him. Please.

I agree with Remy Ma, it’s the ignorance of the parents running behind grown women! The parents gave their child to someone who was found innocent of previous Charges.

Really Social Media! Really Chicago Radio? Really. How can you believe what you see on a TV Documentary when I see videos of the so called alleged victims shopping, posting pictures of purses, Joycelyn at home with her family, etc.

Just because you aren’t a follower of the idiots supporters who believe all that they see before actuall Charges have been found, doesn’t make you wrong!

Social Media stop slamming people for what they say! Gheeze! Opinions are like noses, we all have one! Mind your business.

Parents of Joycelyn, sit your down! She is a grown woman! I wouldn’t go home to you guys either. The other parents, you were at the freakin concert too, so hush! You let your child go with a grown adult man! So shut up! You should be locked up! Not R-Kelly!

Chicago, Really! You have at least 10 young black men killing themselves everynite, really! Work on the killings of our black men! Leave R-Kelly alone! Let the law decide! Let him be found guilty of Charges first before you start slamming him!

I do agree that R-Kelly may have some demons he is fighting! Give the man a chance to get some help before you Slam him! Gather all the facts and let the law decide.

Please people! Yes, I will continue to listen to R-Kelly! Born to my music is slamming! Grow up world!

And Bill Cosby, people, really! Let that man go! Those are women who were groupies too! Now they wanna say he drugged and rapped them! Omg! I can’t!

Say what you wanna say, words won’t destroy me! Your comments won’t light flame under me! Grow up people, let the law decide and not you! Gheeze!

Aaliyah’s parents even said they had no clue who that chick was on Surviving R-Kelly and she was lying! Grow up people!

Now I love me some Remy Ma. I’m a fan, but her comments about R. Kelly, Bill Cosby & child support are just plain ignorant! There is no way she would EVER have left her stepdaughter or her sons, in that matter, alone w/ R. Kelly. He is a grown man! Tell me how it’s these young girls fault? I don’t care how fast they may be, he’s still an adult who absolutely knows better & knows how wrong his actions were & are. If he didn’t, he wouldn’t be sending all these girls & their families a monthly check! Nor would he have made them sign a NDA while under the age of 18. I’m so disappointed in you Remy, bcuz I rock with you like that. Smh!