Remy Ma has changed her mind and is going after Nicki Minaj who recently ended her seven-month romance with rapper Nas.

A few hours ago, Remy decided to drop a new and hot freestyle based on Kodak Black’s “Roll in Peace” featuring Xxxtentacion where she had a field day with her nemesis, Nicki.

Remy is following in the footsteps of Cardi B by going for a Kodak Black tune.

In case you have not been following, there has a nasty ongoing beef between Nicki and Remy.

In the song, Remy went after Nicki’s family, her looks, her career, and her lovers.

Some are happy to hear Remy bashing Minaj and others are tired of the fight.

A supporter shared: “OK Remy got a man, and your fave doesn’t, and she is bothered. If it were a 29 old lady, it’s okay, but your fave is 36, so she is envy.All the Nicki disses and references lol sooo original. Not.”

A Minaj fan went after Remy with the following message: “The only person that would possibly envy Remy and wants to be her would be Azealia Banks.”

An anti-Minaj person stated: “Nicki stans still upset Nas dumped her after a couple of booty call dates Don’t be mad a Rem cause she has a wonderful LOYAL husband how long are you going to keep this Remy wants to diss Nicki beef going? People are soooo delusional that Nicki will forever make subs about another chick, and it’s ok, but when another girl does it, they want to diss Nicki.”

The new diss track is a bit shocking because late last year, Remy, who is rumored to be pregnant, said she was done attacking Nicki.

She confessed: “That chapter’s been closed. Everyone had their reasons for trying to keep it relevant. I’m not one of those people who dwell on things. I keep it moving. This album is about me and my life and my fans.”

A few people think Remy might be going after her other nemesis, Azealia. 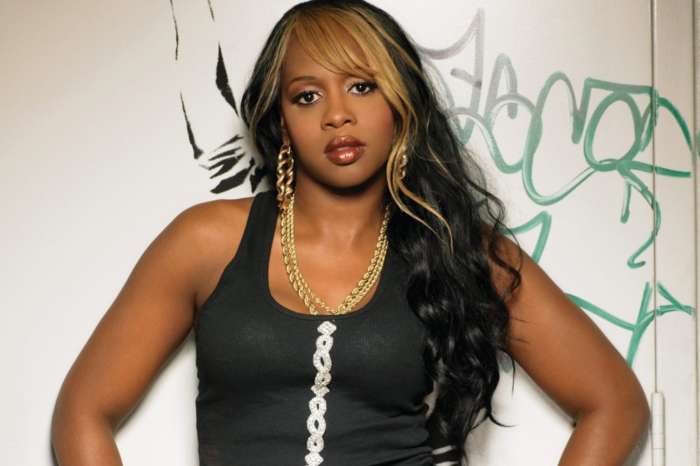 Offset's Alleged Baby Mama, Celina Powell Hopes That He And Cardi B Break Up Following The Latest Sex Scandal In Which He Is Involved