Remy Ma Has A Message For Haters – Check It Out Here 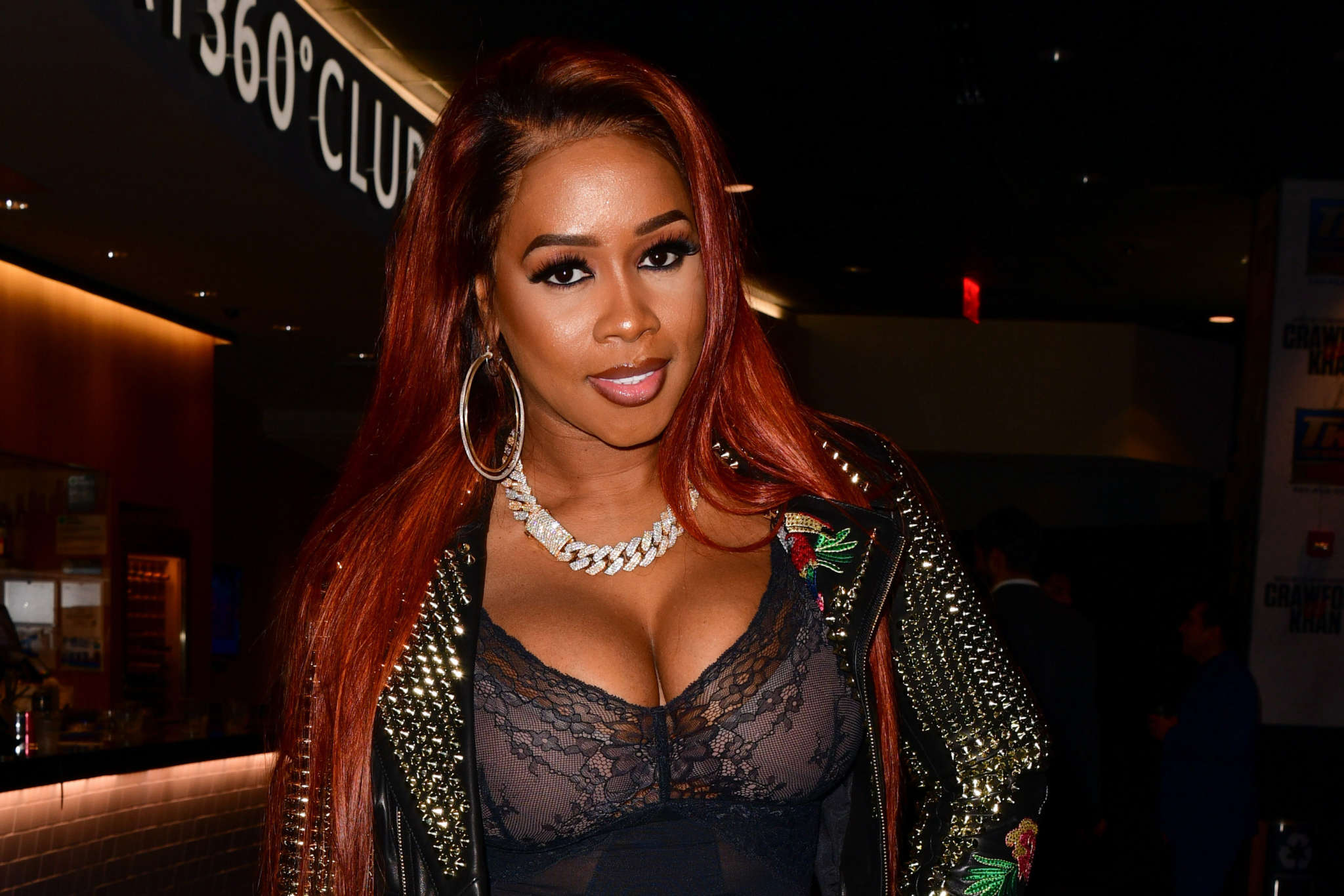 Remy Ma has something that she really wanted to get off her chest, so she shared the following message on her social media account. She’s targeting all her haters with this one as you will see below.

Erica Mena jumped in the comments and offered Remy her support.

Tami Roman posted: ‘Would the ushers stop playing & bring the collection plate to the left side of the chuuuuuch!’

Someone said: ‘She’s talking about Brittney but here y’all go making it bigger than it is.’

Another follower posted: ‘If it ain’t directed, it ain’t respected. I bet she won’t tag her tho. 🤷🏽‍♀️’

People in the comments are referring to Brittney Taylor.

It was recently reported that Taylor has been arrested. The Shade Room wrote a few days ago that the woman has been taken into police custody for an alleged assault.

The assault has reportedly taken place in her apartment with her roommate Dina.

Since the incident, people have been assuming that she’s only getting what she deserves and this whole event is nothing else but karma coming back to get her.

You may recall that she’s been involved in a similar incident with Remy Ma who allegedly punched her and Brittney was all over the Internet after that, showing her black eye.

Other than this, Remy is living her best life with Papoose and their baby girl.

Remy has been making fan s happy sharing various pics with her daughter. 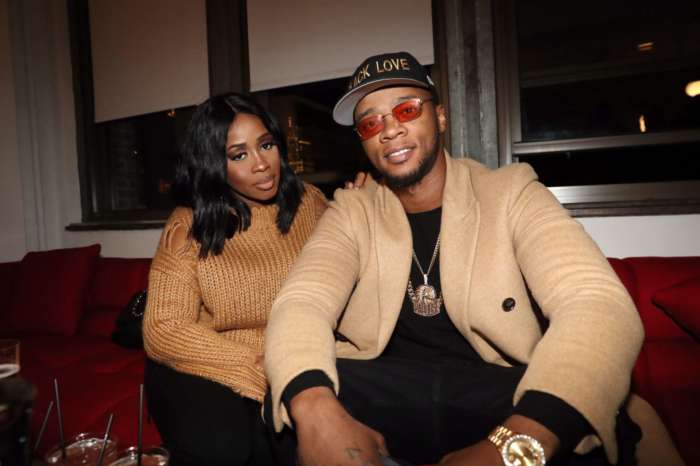 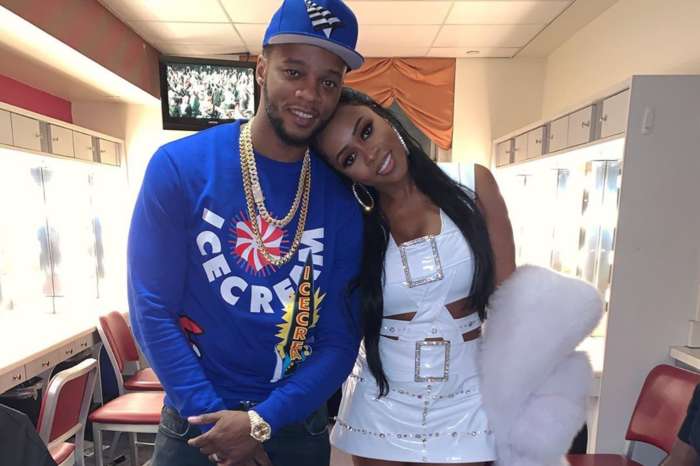 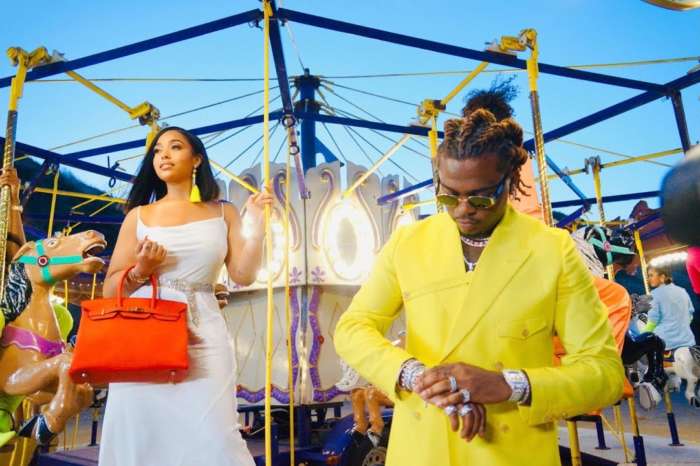