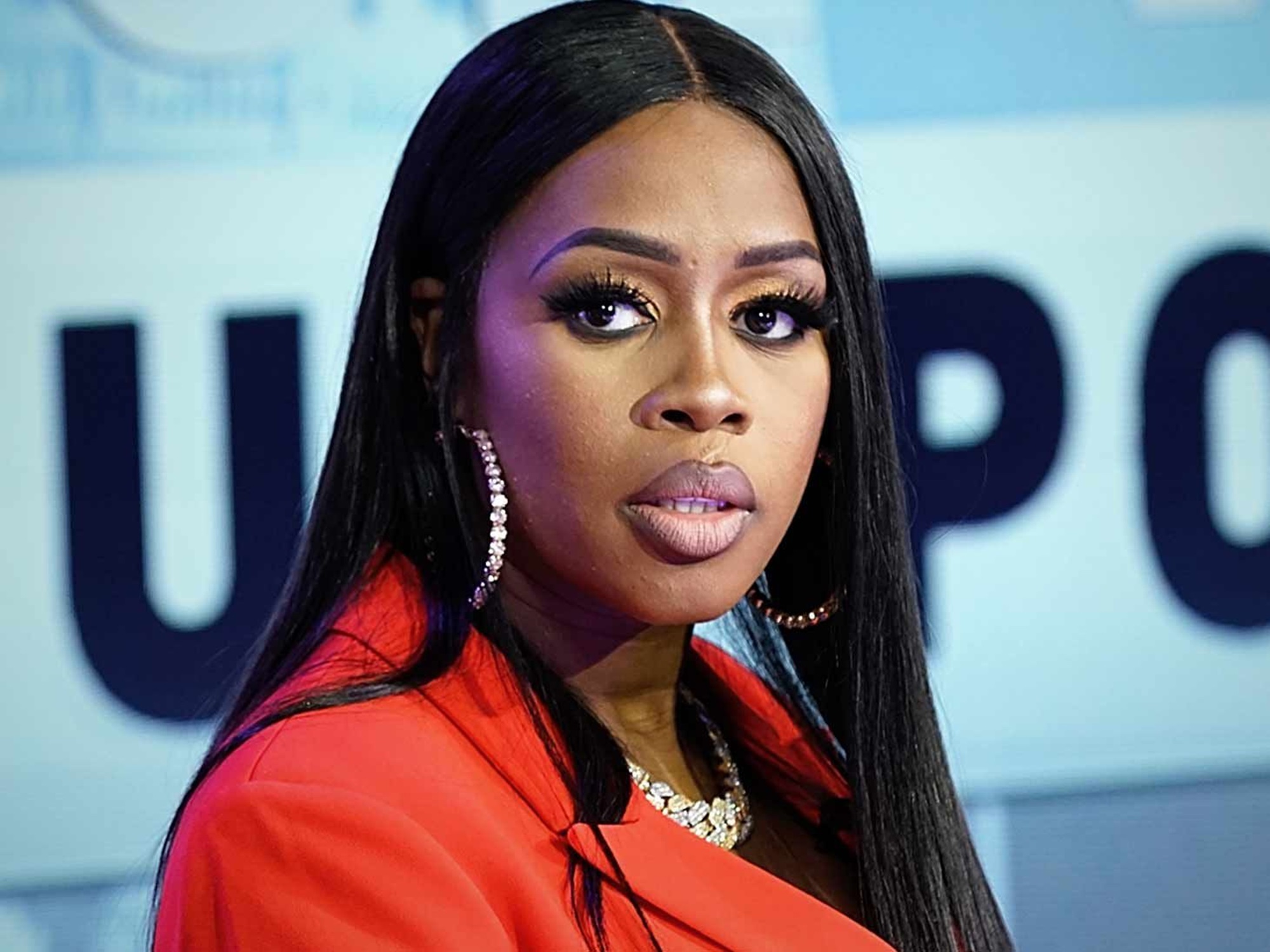 Remy Ma has decided to open up about the song she used to drag Nicki Minaj through the dirt and back — “ShETHER.”
Three years ago, Papoose’s wife dropped the epic diss track that sent shockwaves in the rap world.

In an interview with Hollywood Unlocked and Jason Lee, Remy Ma finally revealed what pushed her to do the song: “I’ve seen her from when she first started, and she was trying to get on. I had great respect for what she was able to do and what she was able to achieve. When I came home, we had had a conversation where she actually reached out to me, and we spoke, and I was just like, I already know ’cause I been through this.”

The new mother went on to say: “As women in this industry, if you go two chicks and they both pretty and they both being put in magazines, on videos, or whatever, and they’re the ‘it’ girls…it’s gonna be these two [against each other]. We had a real conversation. Anything I say, they gon’ say I’m comin’ at you. Anything you say, they gon’ say you comin’ at me. We’re not gon’ let it get to us, and I thought that’s where we was at.”

Me trying to make a “sexy” video to show off my @HairSoFab bundles🤦🏽‍♀️ I tripped, almost fell, got tangled in the hair…this is crazyyy😂 #RemyMa

The femcee and reality TV star said the rumors she heard behind closed doors angered her: “What led up to the whole ‘ShETHER’ thing was I just kept hearing so many things behind the scenes, and I didn’t understand. Why would you do this to me? Why was this happening? It wasn’t even stopping the bags, it was just like, petty sh*t. Just corny [stuff] that I saw with my own eyes.”

She further revealed: “I was already annoyed at everything that was going on. I was like, ‘Yo, as long as this is the way it is, nobody—not just me—no women are going to be able to succeed as long as this is how it is. If you don’t sound like this, if you don’t look like this, if you’re not bowing down to her, we’re never going to get nowhere. I don’t give a f*ck now. This is what we doin’.”

Not many in the industry supported her decision to release “ShETHER,” other than her spouse. Altough it made some noise, it is unclear that she really benefited from it. 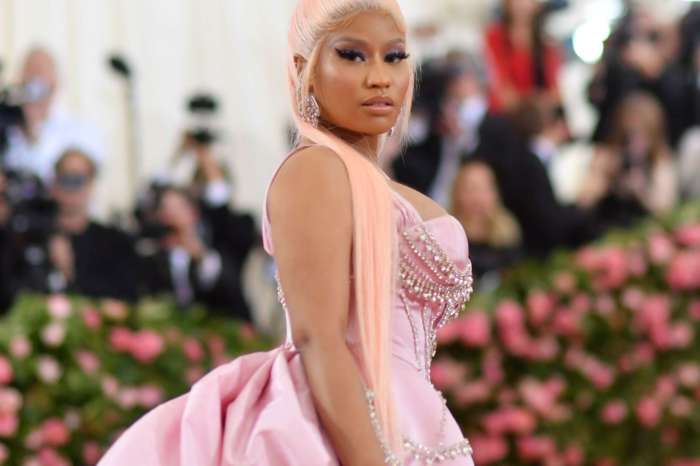 So she allowed rumors to get to her when she had direct contact with the source??? She could’ve asked her about what was being said smh…. They used her to try to take Nicki down which didnt work Shether went double cardboard just Like Remys album n career while Queen is platinum with no promotion or radio play, they hate to see it lol..she only opened the door for Cardi who pays her dust & now they both flopping like fish chile especially with that payola probe where’s the sophmore album sis? 😂…tragic