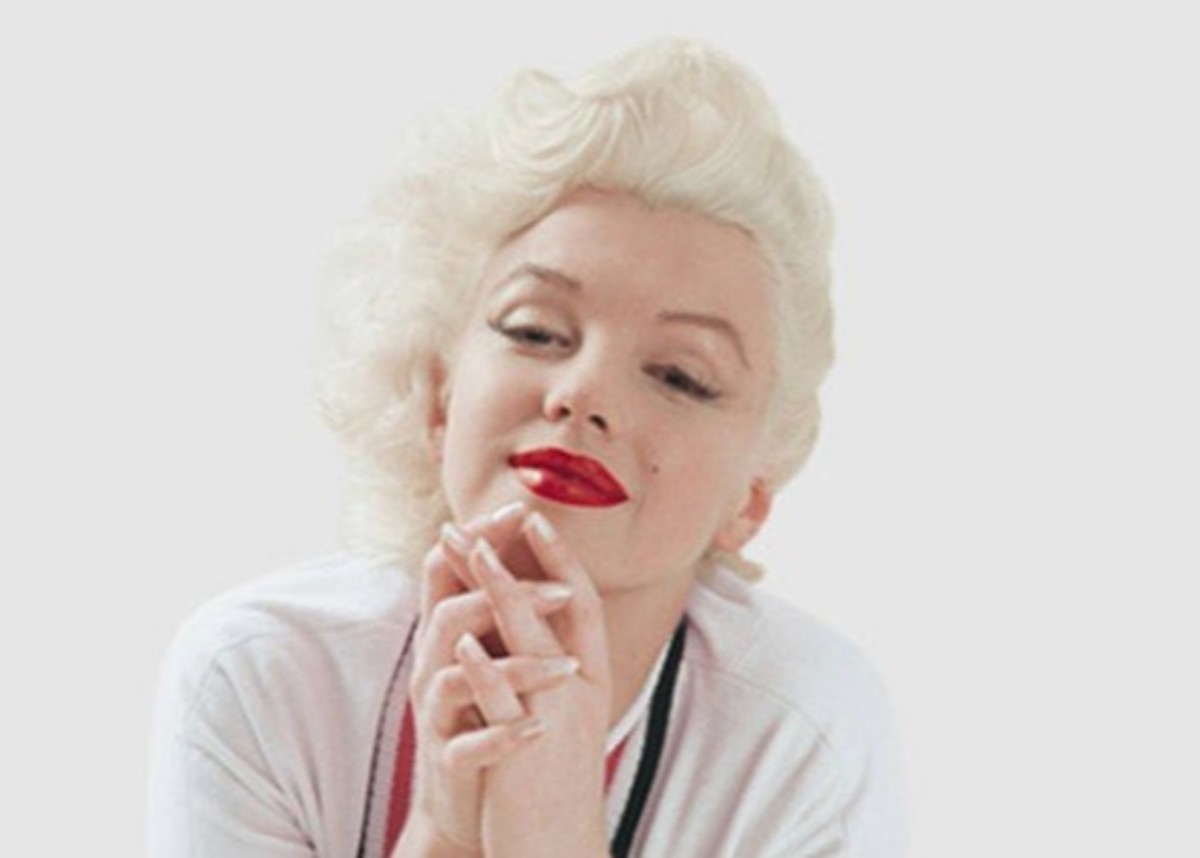 Marilyn Monroe would have celebrated her 94th birthday on June 1, 2020, and her fans are honoring her memory. Born Norma Jean Mortensen (or Baker) on June 1, 1926, Marilyn Monroe had a troubled childhood and she carried that pain with her into her adulthood. Marilyn became one of the world’s most infamous blonde bombshells and was the epitome of a sex symbol throughout the 50s and 60s. She has been forever immortalized due to her sudden and tragic death due to a drug overdose at only 36-years-old.  Conspiracy theories abound surrounding Marilyn Monroe’s death on August 5, 1962, but on June 1, many of her fans will celebrate her memory by focusing on her film legacy.

Marilyn Monroe filmed at least 26 movies in a variety of genres, but she was always cast as a bombshell. She married three times but never had children and suffered multiple miscarriages. She married James Dougherty from 1942-1946, Joe Dimaggio from 1954-1955, and playwright Arthur Miller from 1956-1961. Though she brought happiness to fans worldwide, Marilyn seemed to never have true happiness within.

Marilyn’s beauty always factored into the characters she played, but that didn’t take away from her acting talent. She was a trained actress who knew how to bring emotional depth and vulnerability to her characters.

She trained with the legendary acting coach Lee Strasberg (Jane Fonda talks about taking acting classes with Marilyn) and it was to him that she left her estate.

After Strasberg passed away in 1982, his second wife inherited Marilyn’s estate and belongings. Anna Strasberg is 81-years-old and a bit of a savvy businesswoman. She turned Marilyn’s estate into an empire and is largely the reason why Marilyn Monroe’s image is still seen as frequently today as it is.

Weekend movie challenge while you #stayhome! How many of these #Marilyn hits have you seen? Tell us which you’re streaming in the comments!

Some of Marilyn Monroe’s most popular movies include Niagara with George Loomis, Gentlemen Prefer Blondes with Jane Russell, Some Like It Hot with Jack Lemon and Tony Curtis, How To Marry a Millionaire with Lauren Bacall and Betty Grable and The Misfits with Clark Gable and Montgomery Clift.

What Marilyn Monroe movie is your favorite? Are you going to watch one of her films today?