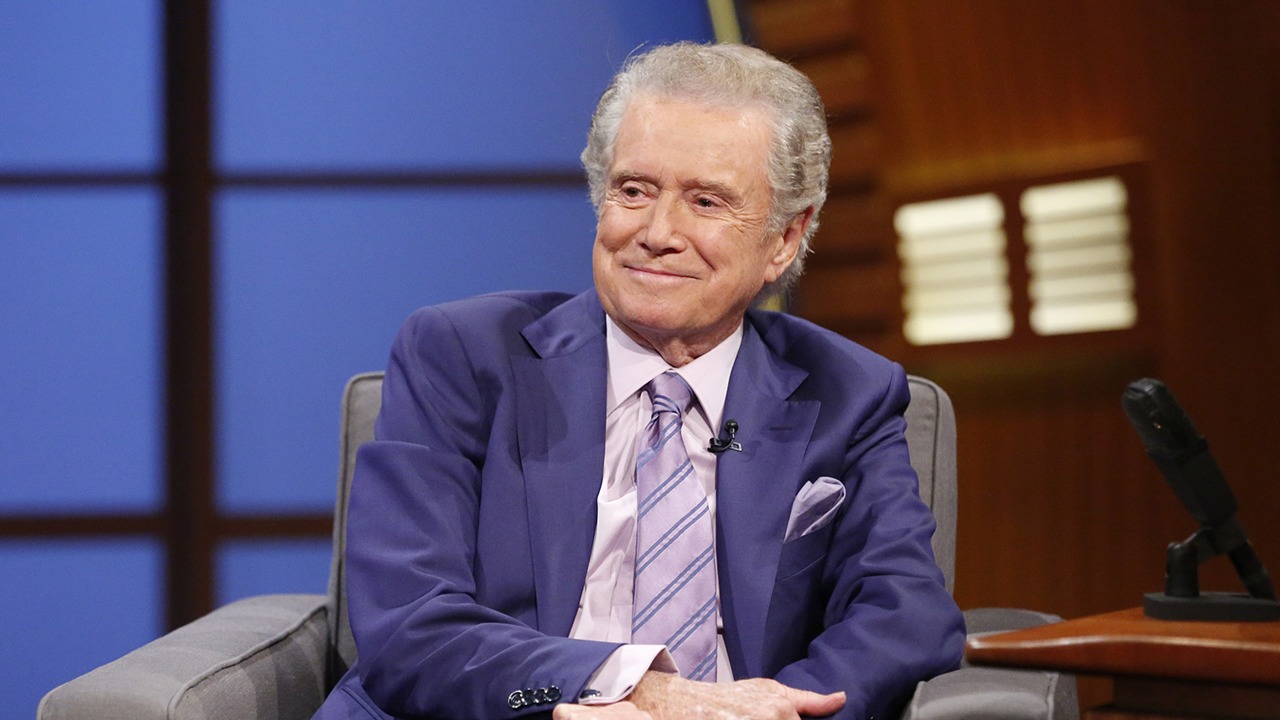 The news of Regis Philbin’s passing has saddened many and so, a lot of his fans and fellow TV stars have been paying the most touching tributes to him on social media. Check out some of the sweet and heartbreaking words that have been dedicated to the legendary TV host ever since the news of his death at 88 was shared yesterday.

Regis Philbin passed away only weeks shy of his 89th birthday and people are deeply saddened by the news.

It all started with a statement shared by a rep of his family via ET that reads: ‘His family and friends are grateful for the time that we got to spend with him – for his warmth, legendary sense of humor, and singular ability to make every single day into something worth chatting about. We thank all of his fans for their amazing support over his sixty-year career and ask for privacy.’

This was soon followed by the most touching tributes from his fans, friends and former colleagues, including Kathie Lee Gifford and Kelly Ripa, just to mention a couple.

We throw this word around too much but Regis Philbin was a legend. He was a true gentleman I’m glad I got to know and a TV host I admired and was honored to follow. Much like Arnold Palmer everybody has a great “Regis” story, I’m grateful I have mine

Furthermore, William Shatner tweeted his condolences to Regis’ surviving wife: ‘Saddened to hear about the passing of Regis Philbin. Condolences to his wife Joy.’

Heartbroken. We will miss you regis 💔💔💔 pic.twitter.com/kB8oag8BFO

Jimmy Kimmel was amongst those honoring Philbin as well, the fellow TV host writing: ‘Regis was a great broadcaster, as well as a good friend and tremendous amount of fun. He leaves behind his beautiful family and a TV legacy that will most likely go unmatched. Regis, I hope our friend Rickles met you at the pearly gates with open arms and a slew of all the insults you loved so much.’

This one hurts. A staple in our household growing up, his joy was infectious and his hosting skills among the greatest I’ve ever seen. Whether on “Live” or leading “Who Wants to be a Millionaire” he was always captivating & hilarious. #RIPRegis https://t.co/PoajN1yb3W

Leonard Maltin also shared his statement via ET, saying: ‘What you saw was what you got with Regis. I think that is why he was so effective as a broadcaster. There was no pretense or artifice to him.’

Of course, these are just a few of the many tributes and messages of condolences flooding social media in his honor, the sheer number of them proving how loved and respected he was. Rest in Peace, Regis Philbin. 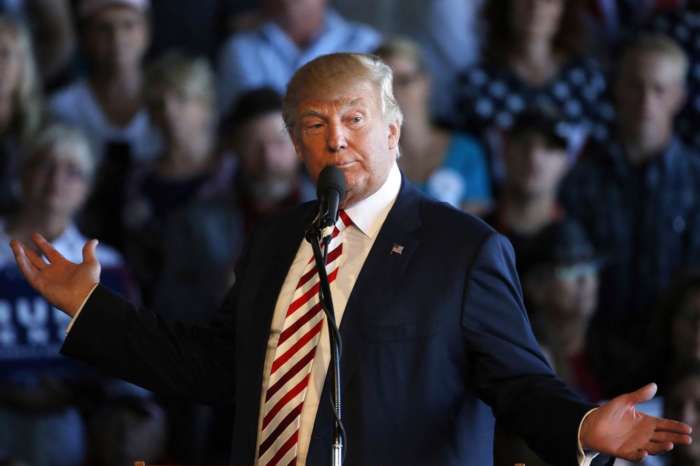