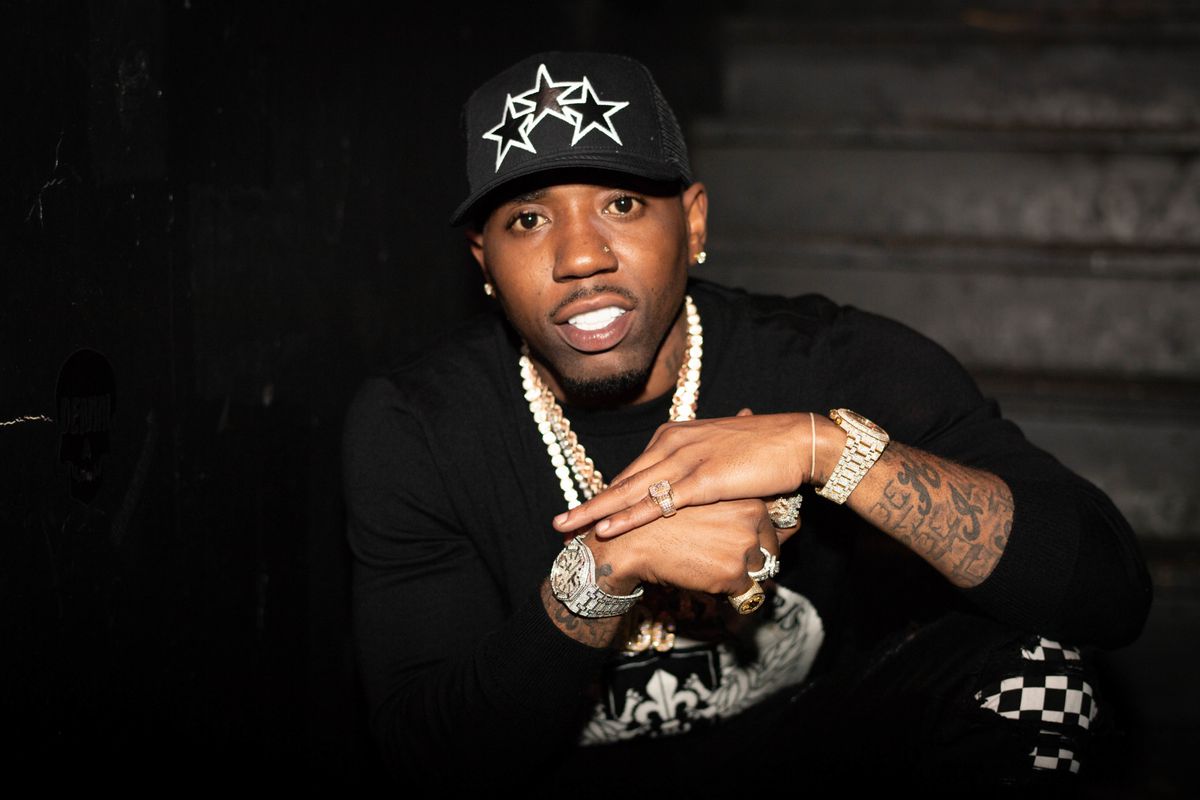 Reginae Carter‘s BF, YFN Lucci seems to be in really big trouble these days. The Shade Room just revealed that he’s wanted for multiple charges in relation to a murder.

Check out the post that TSR shared not too long ago in order to learn all the details.

TSR cites info from cbs46 and reveals that Atlanta Police are looking for YFN Lucci as he’s a suspect following his alleged connection to a murder.

TSR noted: ‘Police officers were reportedly dispatched on December 10th after a man was shot on the 900th block of Peeples Street. The man, who was identified as 28-year-old James Adams, was found with a gunshot wound to his head and rushed to the hospital where he passed away from his wounds.’

TSR continued and said: ‘YFN Lucci is being charged on multiple accounts including felony murder, aggravated assault, participation in criminal street gang activity, and possession of a firearm during the commission of a felony.’

It’s been also revealed that two suspects have already been arrested in connection to the murder, and police are currently searching for Lucci.

Reginae must be having a really tough time these days and her fans and followers offer her support.

As you probably know by now, the two got back together back in 2020 after being broken up for quite a while.

Fans were not exactly happy about the relationship but they supported Nae.

Someone said: ‘now Toya about to give Reginae that mother to daughter talk again 🌚’ and another follower posted this: ‘The shaderoom will find him before the feds!! 😂’

One commenter posted this: ‘Hopefully his samples will help him hide,’ and someone else said: ‘Don’t understand how people get mixed up in bs like this when you got so much money!! You supposed to move out the hood, not bring it with you 🙄’