Latest reports claim that Reginae Carter’s boyfriend, YFN Lucci got arrested in Atlanta and it also seems that the whole event was filmed. We posted the video below so you can see for yourself what’s on tape.

The Shade Room posted what happened on their Instagram account, and more online news sites published the event.

‘Our #Roommates hit us up to let us know that #YFNLucci was arrested last night in Atlanta. At the moment we can confirm that he was taken to the Atlanta Detention Center and bonded out earlier today. One of our Roommates hit us up with the actual video of the arrest,’ The Shade Room captioned their post on social media.

‘Lucci hasn’t said too much about the arrest, but did take to social media to say, “The police was hating on me.”’ they concluded.

The Instagram followers did not seem either too impressed nor concerned that such a thing might have indeed happened.

Most Instagram users wrote that the only reason for which Lucci is so famous is the fact that he has been dating Lil Wayne’s daughter, Reginae.

Of course, this is not even the first time that this couple is slammed for dating. Nae has been accused various times of dating a much older man, and Lucci himself was criticized by fans who accused him of dating young Reginae for the only reason that he dad is the famous Lil Wayne.

We don’t have any more details regarding this alleged arrest, but we’ll keep you posted. 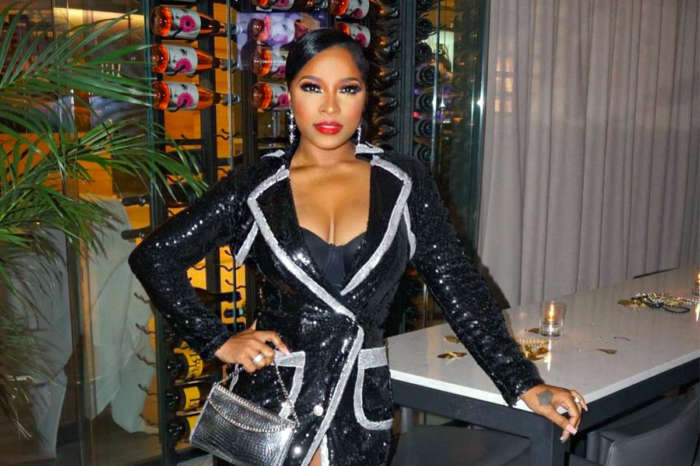 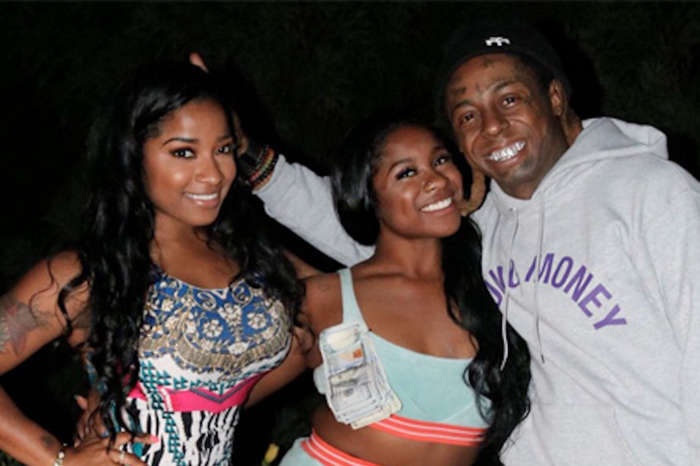