Reginae Carter has been dating rapper YFN Lucci for quite a while now. It’s been about nine months since the lovebirds are together and despite the fact that their relationship might be serious, Toya Wright is still not a fan.

In the latest episode of T.I. & Tiny: Friends and Family Hustle, Reginae tells Lucci that her mom is not exactly the biggest fan of them dating.

She also told him that she has been hitting up acting auditions since she dropped out of school and now she is happy.

She said that her mom Toya believes that her decision to no longer go to school was because of YFN.

‘My mom is not a big fan of me dating Lucci, but I bet all my family was telling her not to date that little dreadhead, braids wearing rapper,’ Reginae said and continued, ‘Whatever my dad had at that moment.’

A while ago Toya told Reginae that it would be best to stay away from rappers.

‘I really like him. He’s sweet and livin’ life. Living our best life,’ Reginae told Toya about Lucci.

‘You know how I feel about that whole rapper thing. I dated your daddy when I was younger than that, and there’s a whole lot that comes with that lifestyle. And that’s the last thing I want or any mother want,’ Toya said.

Anyway, it seems that Nae and Lucci are still going strong these days, and if she’s happy, who are we to judge? 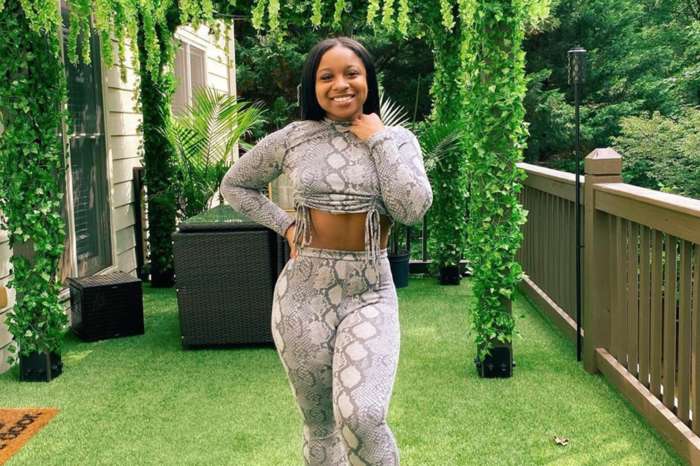 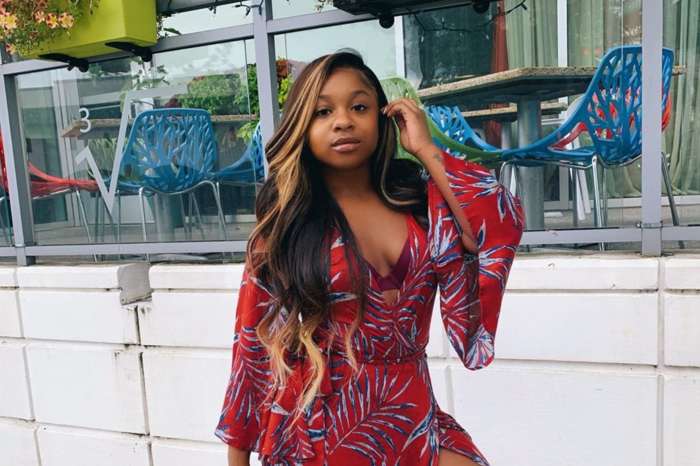 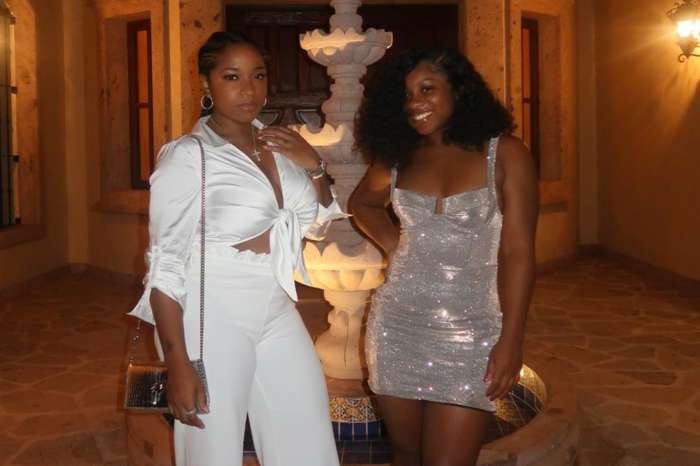 Toya u telling her right but bout time she think u right shell b giving her daughter that advice….