Reginae Carter is not about to sit around while people talk smack about her new boyfriend. On social media over the weekend, Reginae slammed a few Instagram trolls who were talking badly about her new man, YFN Lucci.

The 19-year-old shared her plans for her 20th birthday this weekend, and wrote, “it’s my birthday month, turning up all month.” Even though she was pretty positive and upbeat, many people online took the opportunity to shade her and Lucci.

One person wrote, “Can she hurry up and take 21 a legal age!! all f*cking ready!” Reginae asked why her fan wanted her to continue growing up so fast. She said she was “good with 20 pooh.”

Another person went on to say that it would be good for Reginae to grow up faster, so that her man, Lucci, wouldn’t look so much like a “creep.” The former star of Growing Up Hip Hop: Atlanta responded, “Y’all love bringing up somebody else man. Where’s yours?”

As most know, her boyfriend isn’t particularly popular, even with her mother, Toya Wright, who has taken issue with the fact that she’s dating a 27-year-old man.

However, other fans online pointed out they’re both practically adults, and there’s nothing illegal about their romance. If they really wanted to pass judgment, maybe they could look to Sofia Richie and Scott Disick instead, who have 15-year age-gap.

Moreover, fans could slam Kourtney Kardashian, who recently started dating a young man half her age. Regardless, Reginae has been fighting with people online a lot lately.

Formerly, the star said she wanted people to see the side of her that was less spoiled and entitled. Fans took her to task for the way in which she appeared on the reality series, Growing Up Hip-Hop: Atlanta.

People accused her of “diva-like” behavior, and Reginae said in a new interview that she wanted to show people the real side to her. She’s not just a spoiled celebrity daughter; she’s a lot more than that. 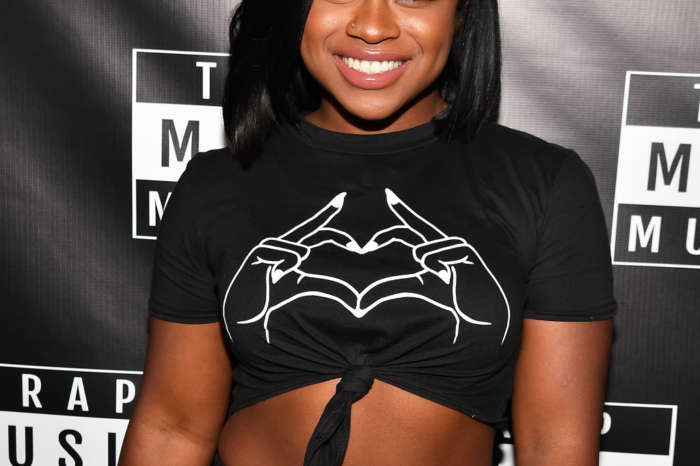 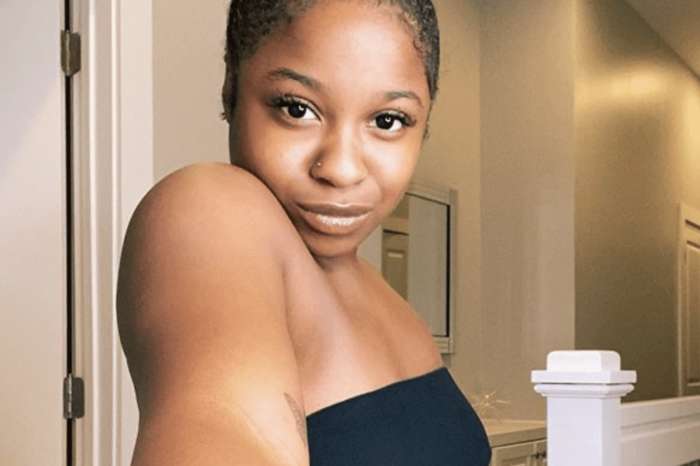 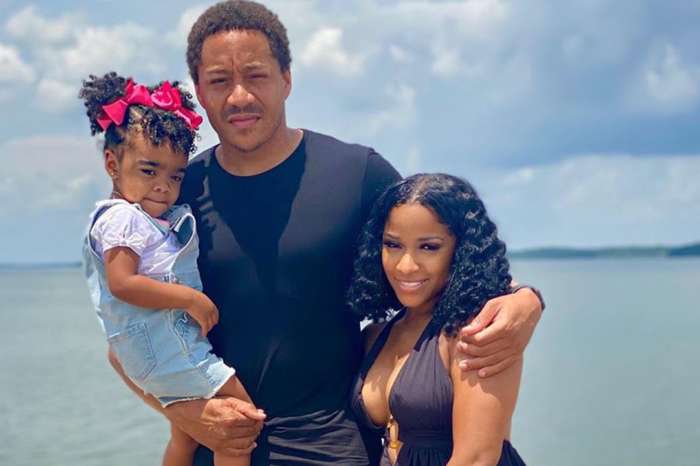 Kenya Moore Shares Picture About Being In Labor -- Is Marc Daly's Wife Going To Announce The Baby's Birth In The Middle Of 'RHOA' Season Premiere?

The top picture is the Mother…

They are both grown, but her Mom live that life and just wants better for her daughter whom is still young minded. A rapper, 4 kids and will always have a girl in any and all states that he tours.