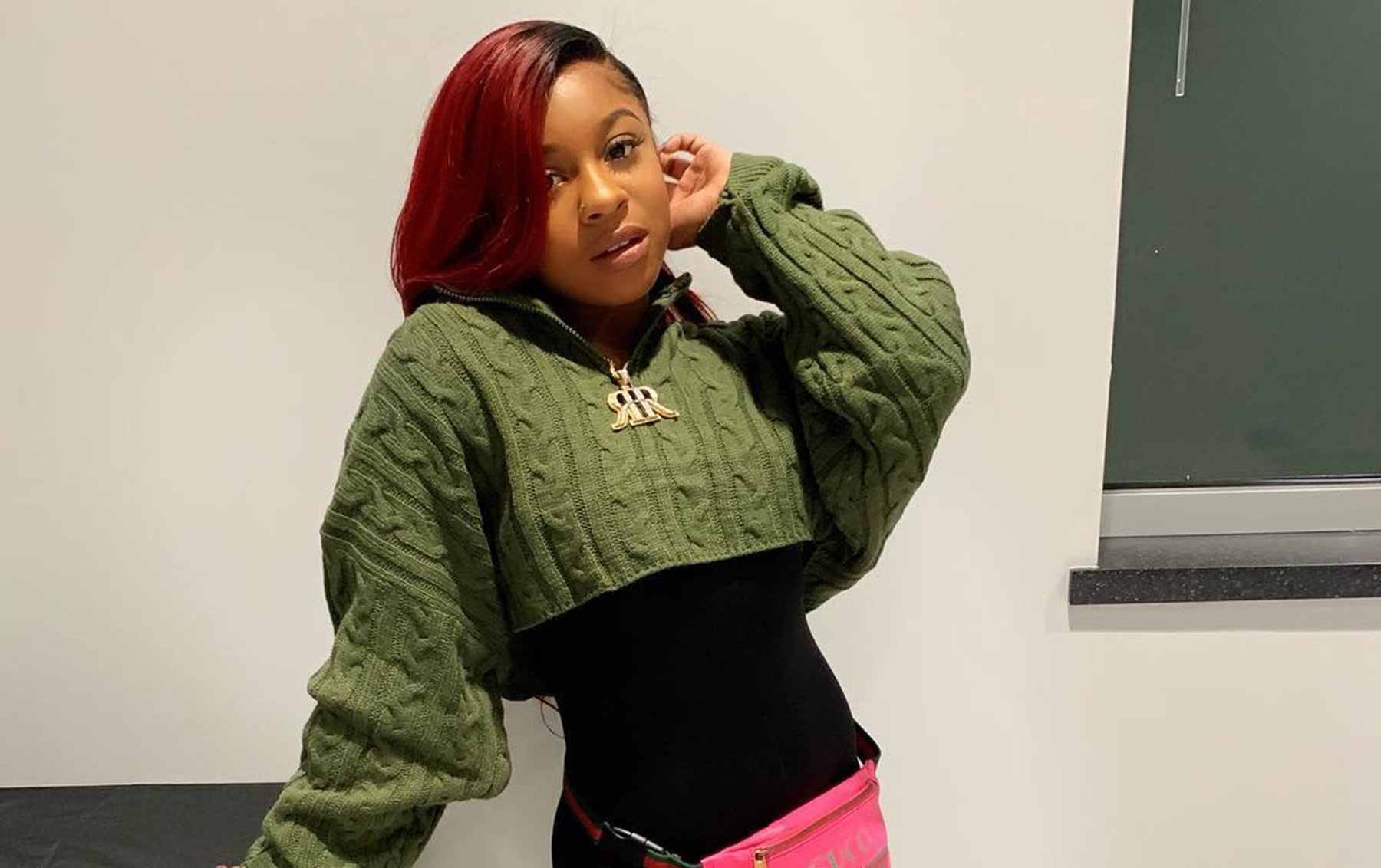 Reginae Carter shares an emotional message with her fans and followers, and it’s really worth checking out. She retweeted something that her fans appreciated, and it’s completely understandable.

Her post was from a series of books called The Secret.

As you will see from the comments section, Nae triggered a debate among fans.

A part of them agree with what she posted, but other’s don’t and believe that you have to be more humble in life.

Someone posted @colormenae those books changed my whole universe 💙 💙, ‘ and another person said ‘Between pain and happiness I choose pain it makes me feel my heart.’

A fan believes this: ‘Purpose in life is to serve GOD sweetie that’s it!!!’

Another commenter reported and wrote the following: ‘So your purpose is to be miserable I don’t believe that god would want that what’s the point of being on this earth is your miserable you might as well die life isn’t supposed to be a chore yes we are here to serve are master and to represent him in what we speak and do but to also be content and happy where we are a lot of Christians seem to be unhappy and uptight maybe Instead of policing people’s post you should offer encouragement and positivity because if I remember correctly, the only god is to judge but to each it’s love thanx for posting this positivity much needed ‼️@colormenae’

What’s your own purpose in this life?

UPDATE: Nae’s post has been deleted since the article was written. It said that one’s purpose in life should be to be happy.