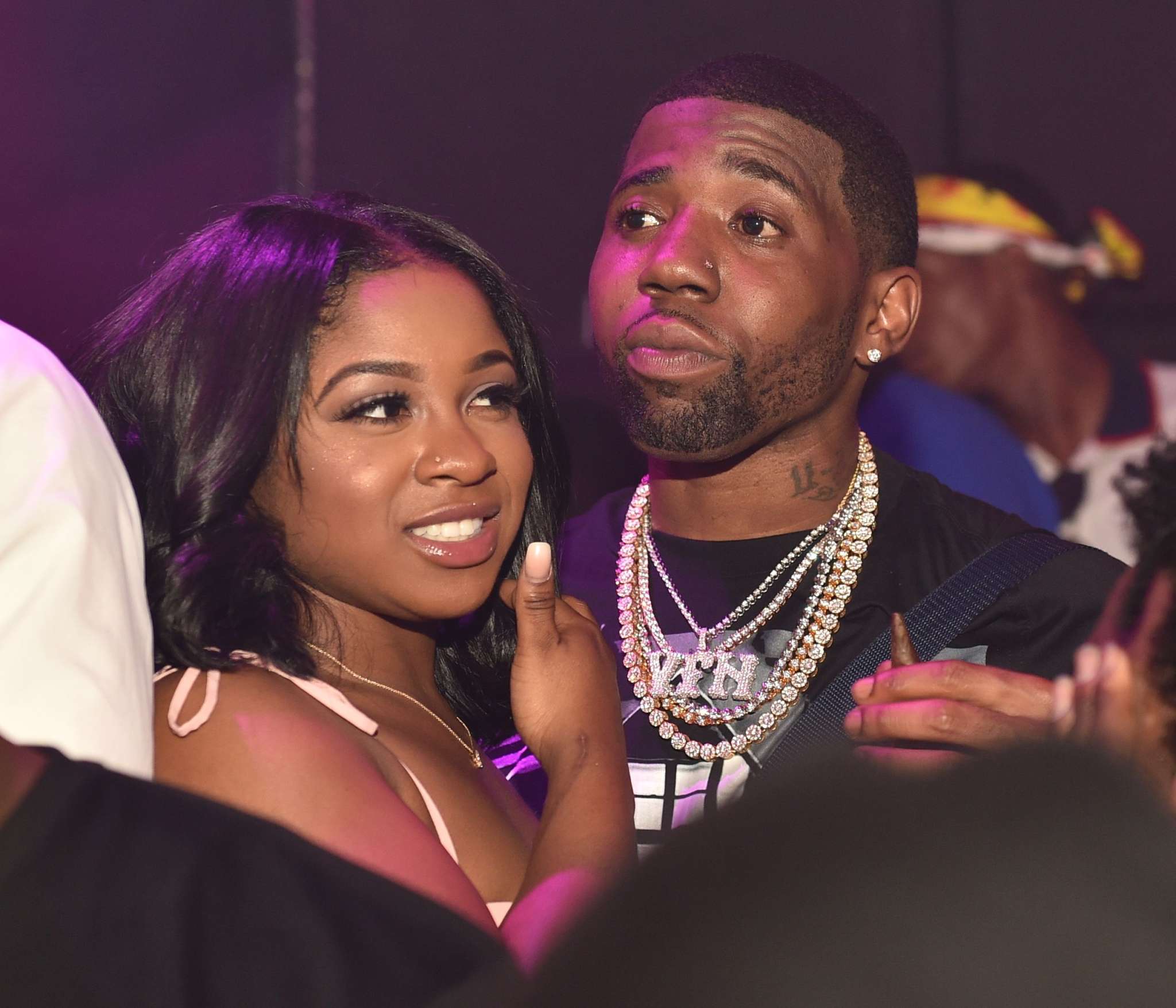 The daughter of Lil Wayne, Reginae Carter, has been making a lot of headlines in the last couple of years, all because she has been romantically involved with the rapper YFN Lucci! That being said, a lot of people have been criticizing their on again, off again romance, but the young woman doesn’t care!

As you might know, Reginae and YFN first started dating in 2018, only to break up the following year over the rapper’s decision to attend a so called ‘cucumber party,’ where there were many women attending as well!

RELATED: Reginae Carter’s Fans Freak Out When YFN Lucci Says He Wants To Have Another Son – Here’s His Video

The bash was hosted by fellow rapper Trouble and his GF at the time, Alexis Skyy.

But, this fall, Reginae and Lucci rekindled their relationship quietly, something social media was not too happy about since many think he is totally bad for her.

However, it sounds like she might have clapped back at those who criticize her for taking him back.

It all started with her tweeting, earlier this week that: ‘Reverse psychology is a sickness in my opinion cause b*tch you wrong.’

RELATED: Toya Wright Shares The Cutest Video And Pics With Robert Rushing And Her Two Daughters, All Dressed Up As Sharks – Fans Are Laughing Their Hearts Out

Of course, she did not name drop anyone but many thought she was subtly speaking out on the cheating scandal of Lil Baby, who supposedly betrayed his baby mama, Jayda Cheaves – again!

But, after the tweet went live, many dragged Lil Wayne’s daughter, saying that she had to right to speak out about their situation since her own relationship is toxic as well!

‘When I tweet it’s about me myself and mf I!!! I ain’t speaking on nothing I have no clue about. Remember this,’ she stressed, in response to one of her followers asking what she meant.

Another user even called Lucci a ‘dog’ and Regiane clapped back, saying: ‘Wtf are you even talking about? And yo n*gga broke. So what’s the argument?’

What do you think about their reconciliation? Is the rapper truly bad for Reginae? 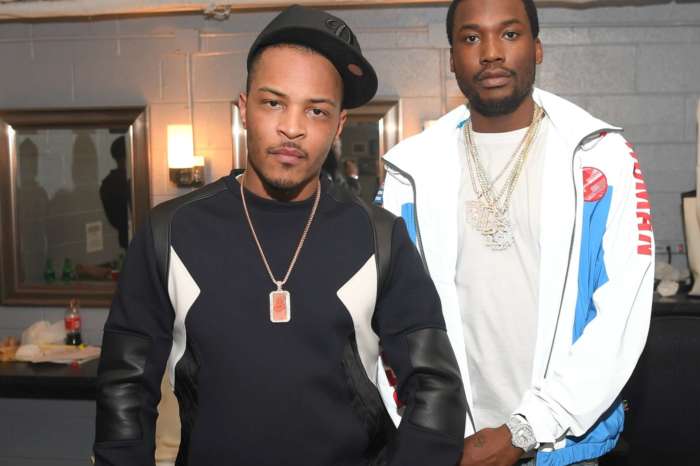 T.I. Posts Throwback Pic Of Him And Meek Mill - Reminisces About Their Long-Lasting Friendship!