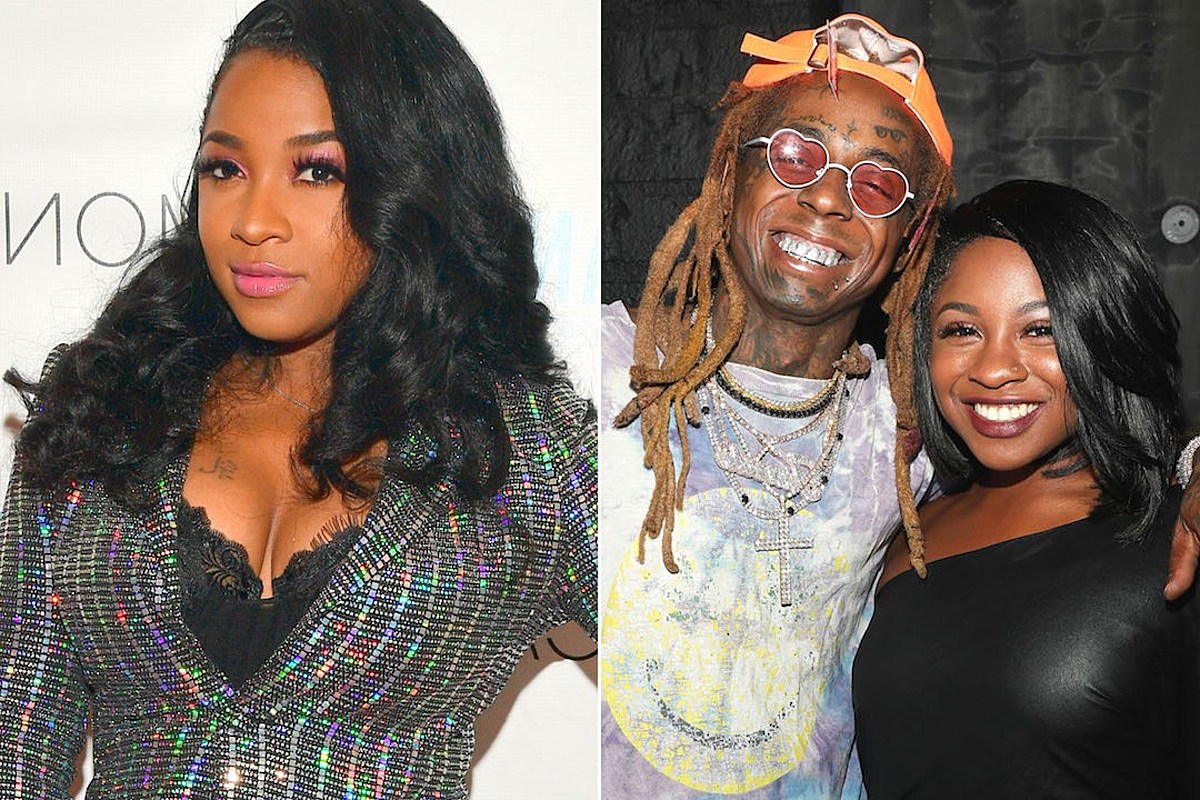 As you probably know by now, Reginae Carter has her 22nd anniversary during the past weekend and her party was a blast. She’s been flooding her social media account with all kinds of pics and clips from the massive celebration.

She also dropped a video featuring both her parents, Toya Johnson and Lil Wayne and you can see it below.

‘It’s my mama and my daddy for me 😂😂Every song I somehow turn it into a performance 😂😂feels good to be singing my shitttt lol go get that “TRUTH” on all platforms !! @thisismikehart ft me🎉🎉😝😝😝’ Nae captioned her post.

Rasheeda Frost hopped in the comments and said: ‘Lit AF!! But look at Toya she turnt 😂😂’ and a follower praised Lil Wayne and said: ‘It’s ya daddy being yo biggest cheerleader for me 😍’

A commenter said: ‘It’s them for me, man I wish I was there I love you,’ and someone else posted this: ‘But I’m weak asf at Toya in the back.’

Someone said: ‘It’s the way Lil Wayne vibin for me, he feeling it 👏🏾😭 yassss Nae!’

Nae also shared a video in which her dad, Lil Wayne has a speech in her honour:

A follower said: ‘I’m jealous at everybody that got a free Lil Wayne concert that night.’

A fan said: ‘Honey this is beautiful. Surprised to see Juve. He looks good 😍’

Earlier today, it’s been revealed that a lot of fans and followers of Reginae were wondering whether she is still together with YFN Lucci or not.

Well, it seems that people are finally getting a straight answer from Nae herself.

This post that she shared right after her massive birthday party says it all! Check it out. 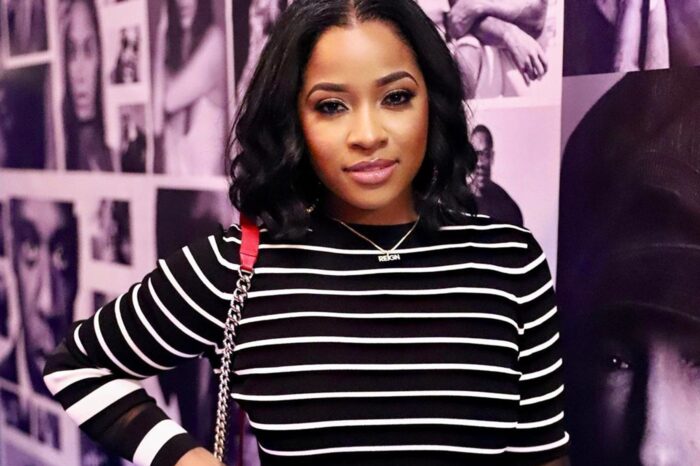 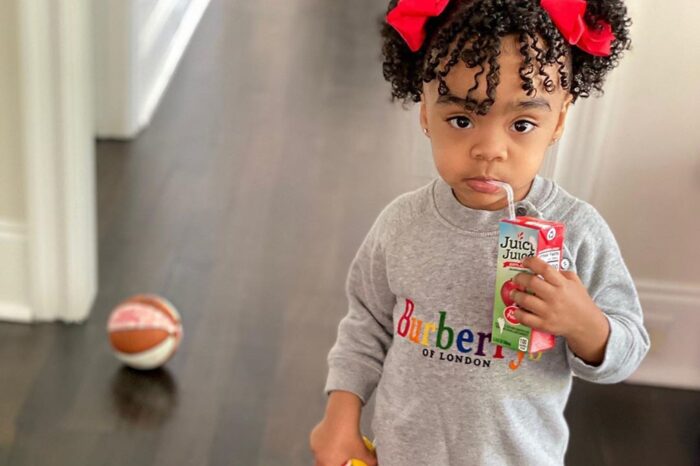 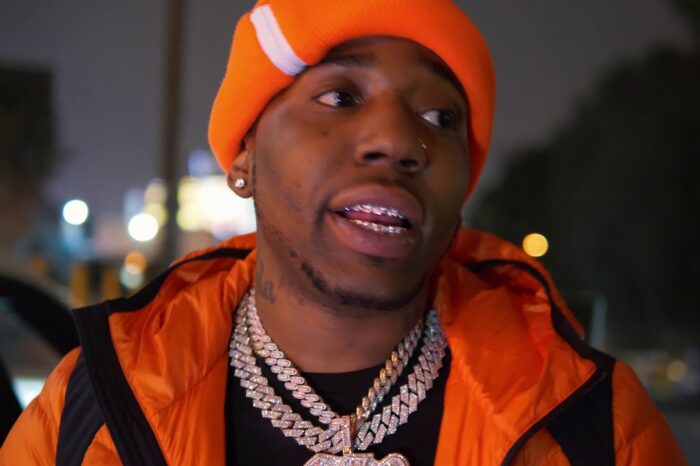 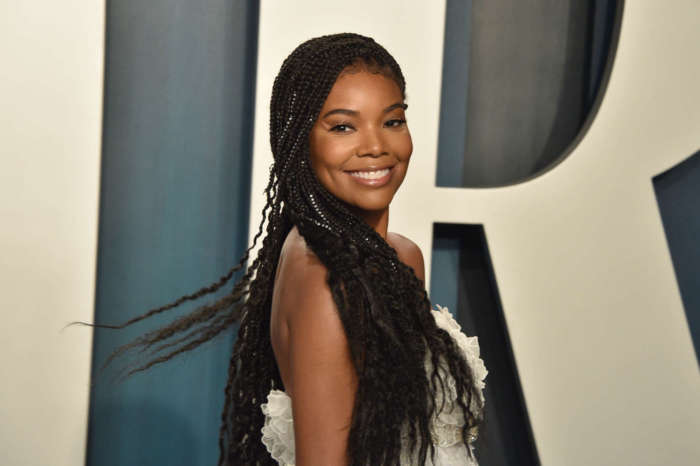