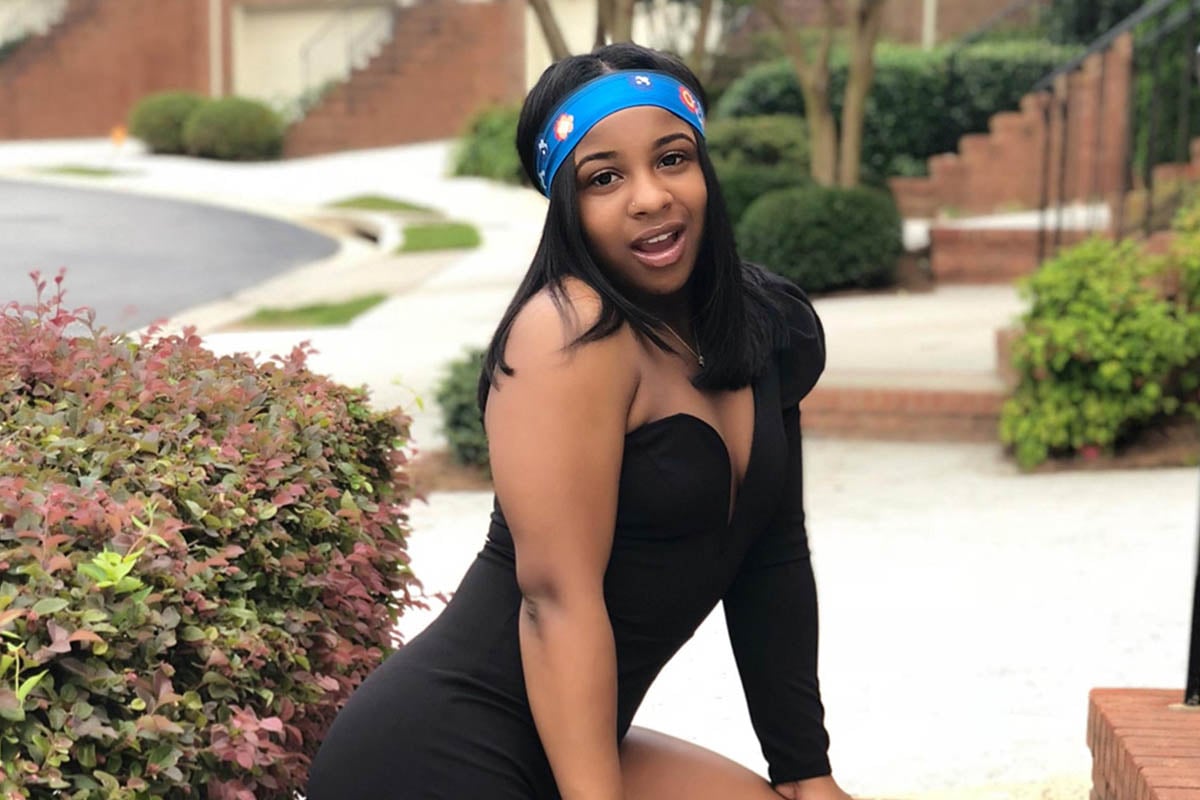 Reginae Carter shared a photo in which she looks amazing in a red bathrobe. Check out her photo below.

‘Nothing Gets any Sweeter than @AncientCosmetics Sugar Rush Body Oil 🍭’ Nae captioned her post.

Someone said: ‘My body burns because of you🌋’ and another follower posted this message: ‘You’re a very pretty young lady… don’t ever forget you are the prize.’

A commenter posted this: ‘Ever since Barack Obama say everyone should be inspired to be like Lil Wayne, why is Donald Trump is so fascinated with Barack Obama I don’t know, but your father is an innocent man even though he played guilty.’

Someone else wrote: ‘Now see !! you got the real robe on🔥🔥 them other robes are imposters😂’, and a commenter said: ‘Let me rub that all over your sexy shape beautiful woman!’

A follower posted this: ‘Ancient- Ancient??, we could get a, skit proudly funded, of a royal goddess being handed the bottle by a hardworking mufaof 2, that assets the black children. In a hot tub, That pretty body should be in the same frame as the bottle. That day on #naeday. Or you could have fun with the skit have an ancient battle breakout and end of chaos it reveals they were fighting over the cosmetics for the queen of battles, with ya lil sword looking like a pretty girl gladiator.’

A commenter said: ‘My favourite is the Mango body oil! Guys their body oils are the BEST! I also use their turmeric scrub too before applying the oil! ✨ @ancientcosmetics.’

In other recent news, Reginae Carter shared a video on her social media account featuring her little sister, Reign Rushing. Check out the clip.

‘ it’s @reign_beaux and gabby for me !!! #sistersister’ Reginae captioned her post. 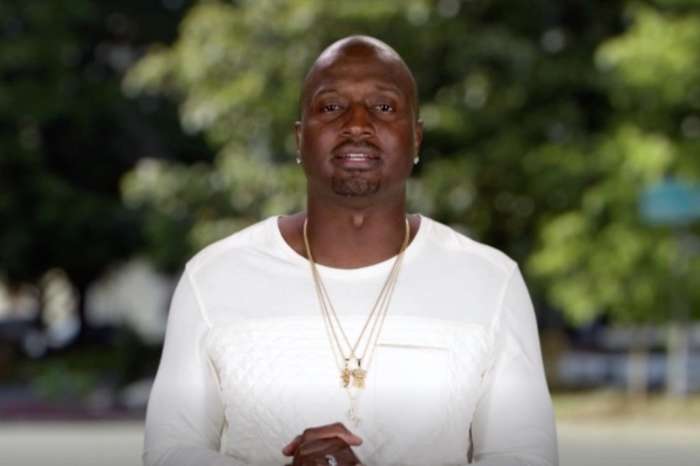