Reginae Carter Is Out There Twerking Like Crazy After YFN Lucci Breakup – Watch The Video – People Compare Her To T.I.’s Daughter, Deyjah Harris 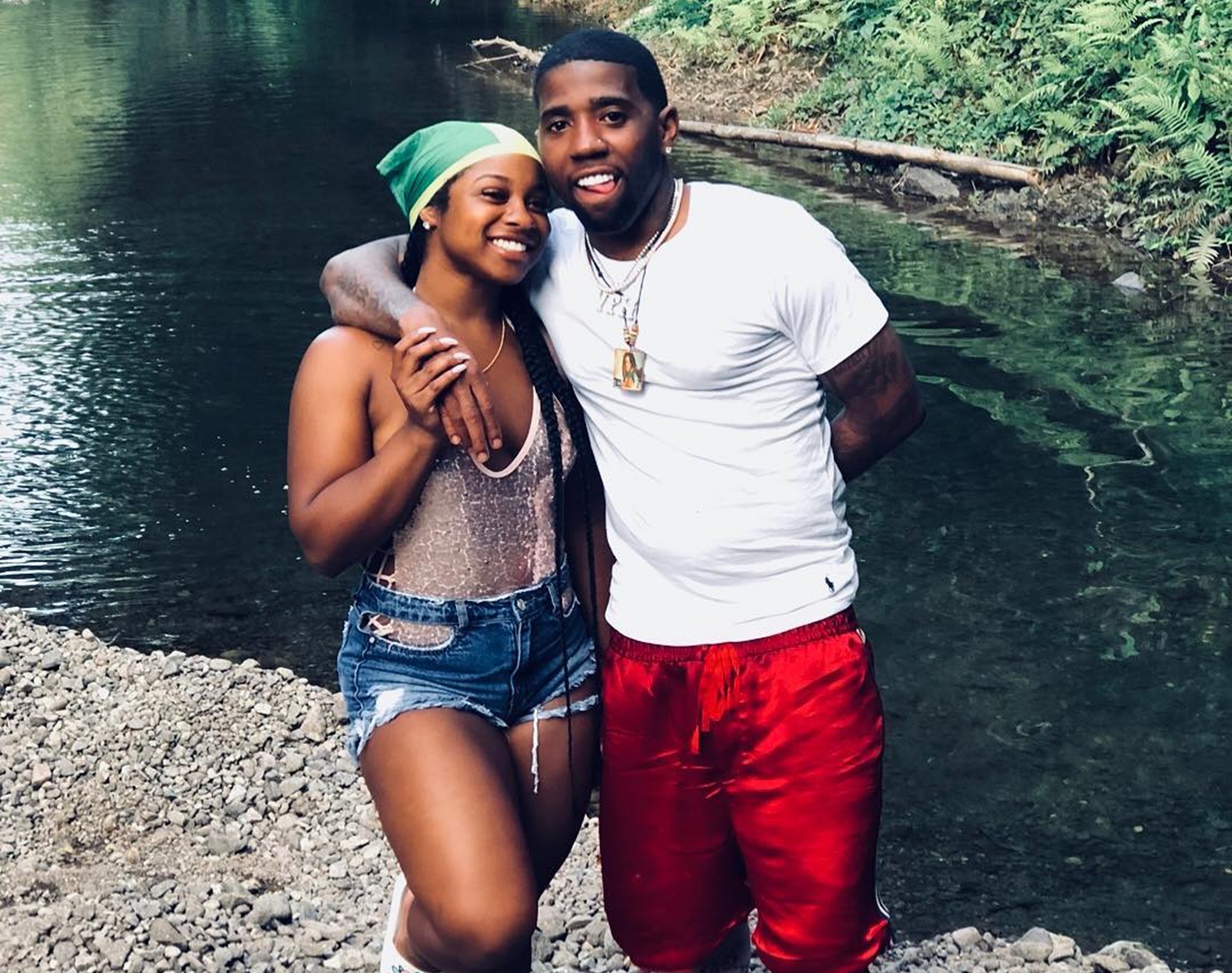 It was reported not too long ago that Reginae Carter and YFN Lucci have broken up again. She seems to be the one who dumped him, but the reasons are not known so far.

He’s been weeping all over social media these days, posting various messages in which she was asking people to tell Nae that he needs her back.

He also posted a video in which he was saying that he’ll never have feelings ever again after Nae left him.

Meanwhile, Reginae really seems unbothered, and she’s been working out a lot in the gym. Some of her fans said that she’s definitely getting her revenge body ready for the summer.

Now, there’s a video online of Nae twerking her toned booty like there’s no tomorrow and YFN Lucci is probably crying his heart out seeing it, according to some of Nae’s fans. Check it out below.

#TSRIssaBattle: Both #Reginae and #TraceeEllisRoss were feelin’ themselves to the music! Reginae once again reppin’ for the N.O and Tracee lovin’ some #Lizzo. Who y’all got? (📹: @drahjee)

Someone joked and said ‘Lil Wayne just probably lost 3 braids from seeing this. 🤣💀’

The comments section was filled with people who criticized Nae for doing this.

Another follower posted ‘Nae is an embarrassment to the bounce community 🤦‍♀️ especially because she is from BOUNCE CITY.’

Someone else defended Nae and said ‘ You are all hating…. Reginae booty bouncin’ in jeans 👀’

Speaking of Deyjah, T.I.’s beloved daughter recently had a message to all her fans just ahead of turning 18 years old.

She’ll be 18 in June, and she warns male fans that even after her birthday, she will still be a teenager, so grown men should better leave her alone. 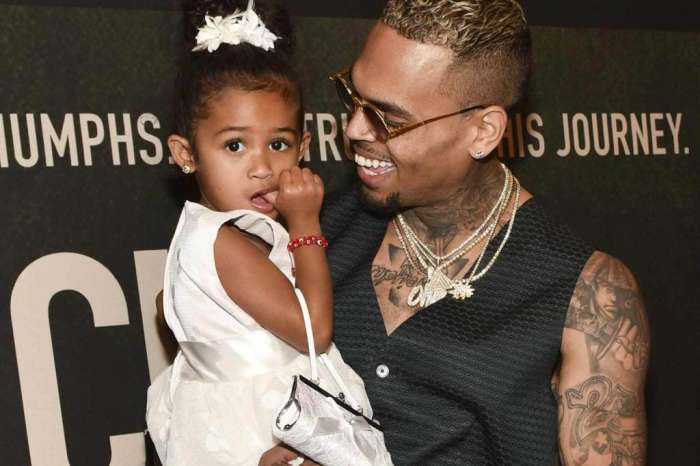