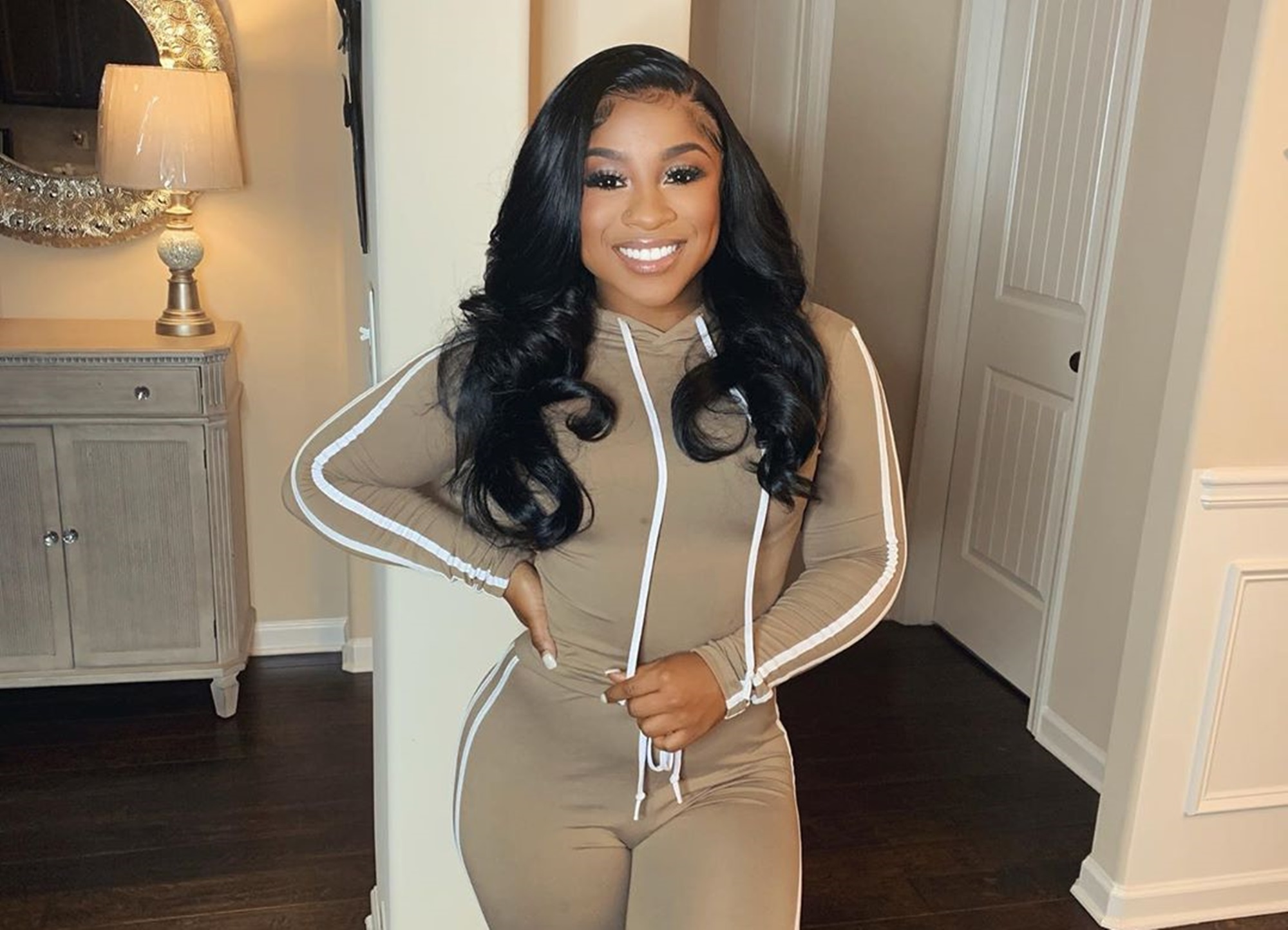 Reginae Carter has been a hot topic in social media lately, as many of her fans cannot get enough of her newest look that she showed off a couple of days ago.

The reality TV star could be seen with a brand new makeup and a simple but stylish dress that did not leave much to the imagination.

Her hair was done in a sleek and sexy ponytail, and she was also wearing flip-flops by Chanel that reportedly cost more than $1,000 for the pair.

Reginae, the daughter of Toya Wright and Lil Wayne, has been enjoying a strong following for quite some time now.

However, it looks like this recent photo completely blew up her audience, with many people chiming in to express their admiration for the star and to wish her all the best.

Many made inside jokes about her past appearances, and it looked like she had managed to draw quite a lot of attention to herself with that recent post without too much effort.

This is not the first time in the last couple of weeks that fans have gotten a chance to see more exciting shots of Reginae either. She was recently spotted with multiple new sexy photos showing off her killer curves.

The young media personality showed off her figure in a stylish neon look, and many of her fans are still talking about how well she captured that particular style back then.

Such a doll💙 Outfit @letsvoguegirls

And from the looks of it, supporters are yet to see what Reginae is truly capable of, as she will likely be showing off even more amazing shots of her body in the coming days and weeks.

One supporter said: “I love your hair up like that young NAE! You remind me so much of Moesha’s best friend Kim Parker (Countess). Love this style on you ❤️ She did to slim down, and that’s what she’s talking about.”

Stop surfing on my wave please and thank you 😘 Outfit : @prettylittlething

Another commenter stated: “Should dress like this more often. I like this color on you very cute 💙Where she be going with all this glam every other day?🤣”

This person claimed: “Naw she looks like the mama on this one 😍😍😍😍Damn nae you just keep getting finer and finer.😝❤️🥰😘😘”

A fourth social media user said: “Girl every time I see your damn pictures I just want to put the snacks down😭😭😭 whew Chile…”

Reginae is in a league of her own. 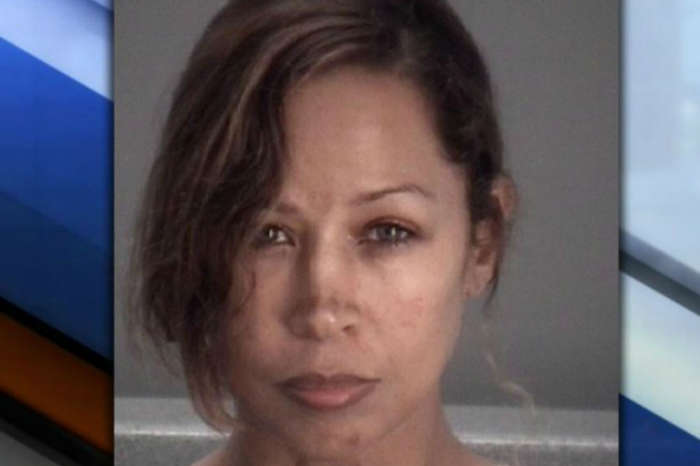