It seems that Reginae Carter has found the perfect man in rapper YFN Lucci because they speak the same language and share a similar philosophy — it is important to work hard to get lots of money.

The power couple shared a headline-making photo, where they are hanging out at a Subway and Reginae is holding several thousands of dollars on her hands and using a large bundle of cash as a phone.

The 19-year-old flashed a huge smile as her 27-year-old boo hugged her.

Yo bihh know she cute ?

The Clark Atlanta freshman used the caption to say she is all about securing that bag and getting her coins.

The daughter of Lil Wayne and Toya Wright has people talking about the ton of money she flaunted in the picture.

Some say it is their goal to be as wealthy, others find it tacky.

A naysayer said the money was from Lil Wayne and added: “Sigh she is so caught up in this “relationship” meanwhile this man just enjoying the perks of a youngin and a young body. Y’all at Subway. People love to show off their money rather than what truly matters. All that money and they eating at subway! I ain’t even mad subway gud af! Girl go put back your allowance. Playin with Weezy money lol.”

We speak the same language ?#Bagtalk

A supporter of Reginae had this to say: “Oh, so, you’re her friend? You’d have to be an insider to know all this all I see is a girl who loves and supports her family and friends. You and all the people that liked your comment are envious of her. It’s okay. Are they at subway? They don’t need all that for a foot long LOL. The sandwich only like $5. Let her live though.”

Me and this filter bestiessss?

This fan stated: “It’s sad d way people are so opinionated about someone else’s life. Smh…when they on here posting negativity..home bored mad cause they broke. These rich folks out here living the good life. rich people eat at subways to relax that’s how they stay rich you have a broke mindset spend and spend till it’s nothing left.”

Reginae does not care much about the haters. 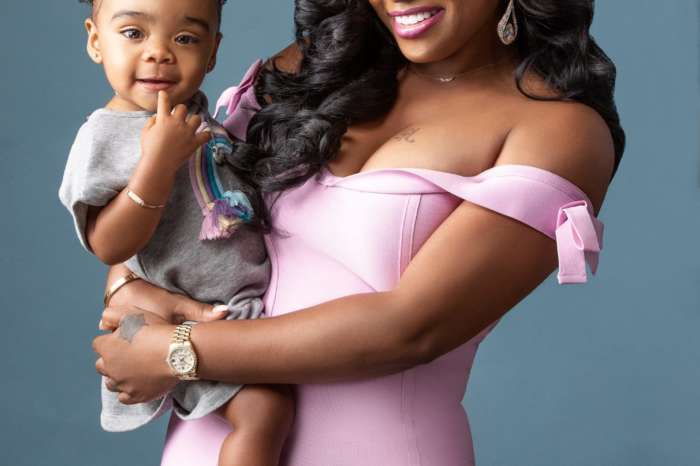 Toya Johnson And Her Daughter, Reign Rushing Are Twinning In Fashion Nova And Nova Kids – See The Photo 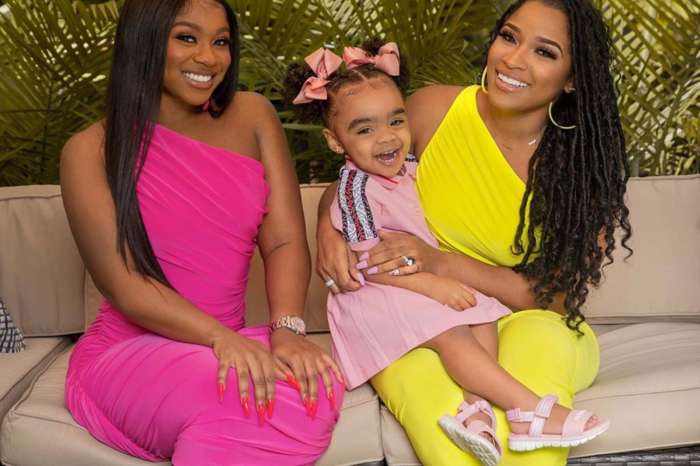