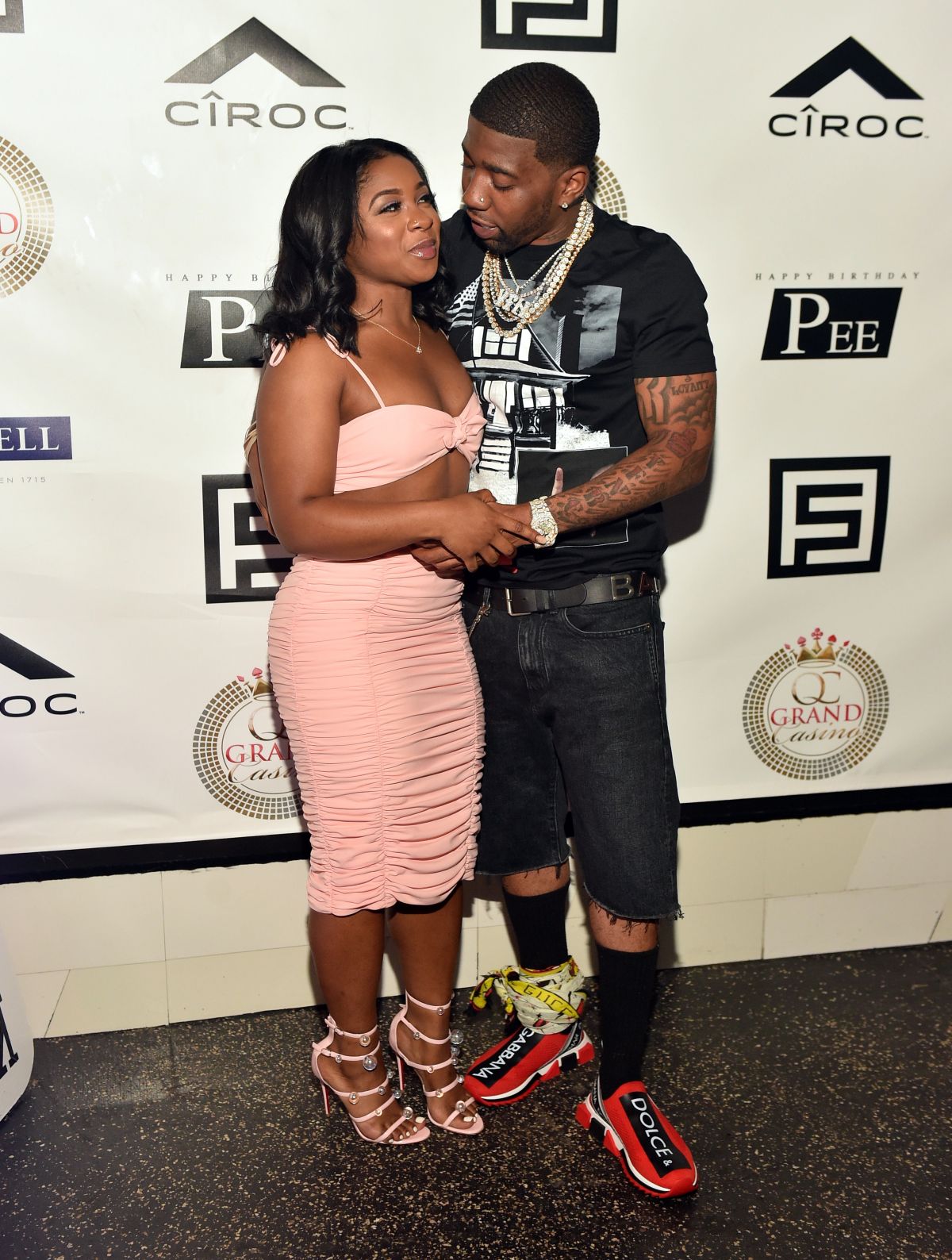 Reginae Carter is here with some fresh neon vibes. She just shared a couple of new pics in which she’s showing off a really cool neon-orange romper, and fans are here for it.

Some people say that she’s doing the exact same pose over and over again and they called it the ‘Nae pose.’

‘Under No Condition 🚫would you ever catch me slippin’ Romper from @fashionnova 💋’ Nae captioned her photo.

All haters and body shamers waited to have something to talk about and they hopped in the comments, as usual, shading Nae and writing all kinds of body shaming statement. But, thankfully Nae is unbothered and she’s minding her own business which is the best choice.

Someone commented: ‘I just love how y’all talk about her all the time and she busy not giving a fu*k 😍😍 go Nae 🙌🏾🙌🏾❤️’

Another follower said ‘My little baby been doing this pose forever we are going to call it the Nae pose 😍’ More people agreed.

A fan said: ‘She love that lil foot pose, but she Fine fine!’

Someone brought up Nae’s on and off BF, YFN Lucci: ‘Besides when Lucci made you slip out of school 😂😂’

Speaking of Lucci, the latest rumors claimed that she’s no longer together with the young rapper, but nothing has been confirmed so they might as well still be a couple. 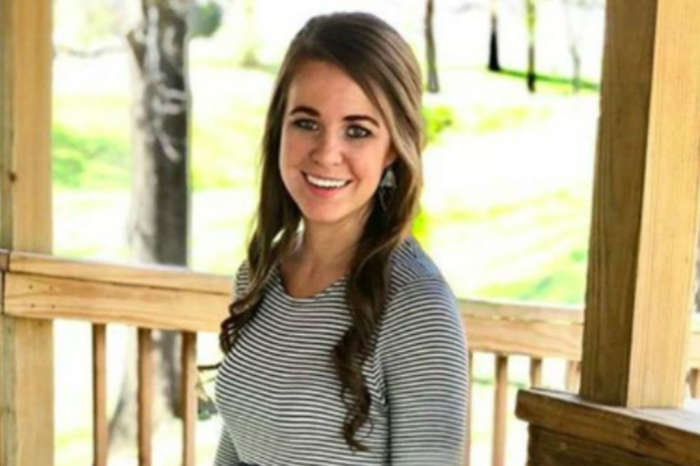