Reginae Carter And Her Mom, Toya Wright Rocked Black Outfits At The Super Bowl – Fans Say They Look Like Sisters 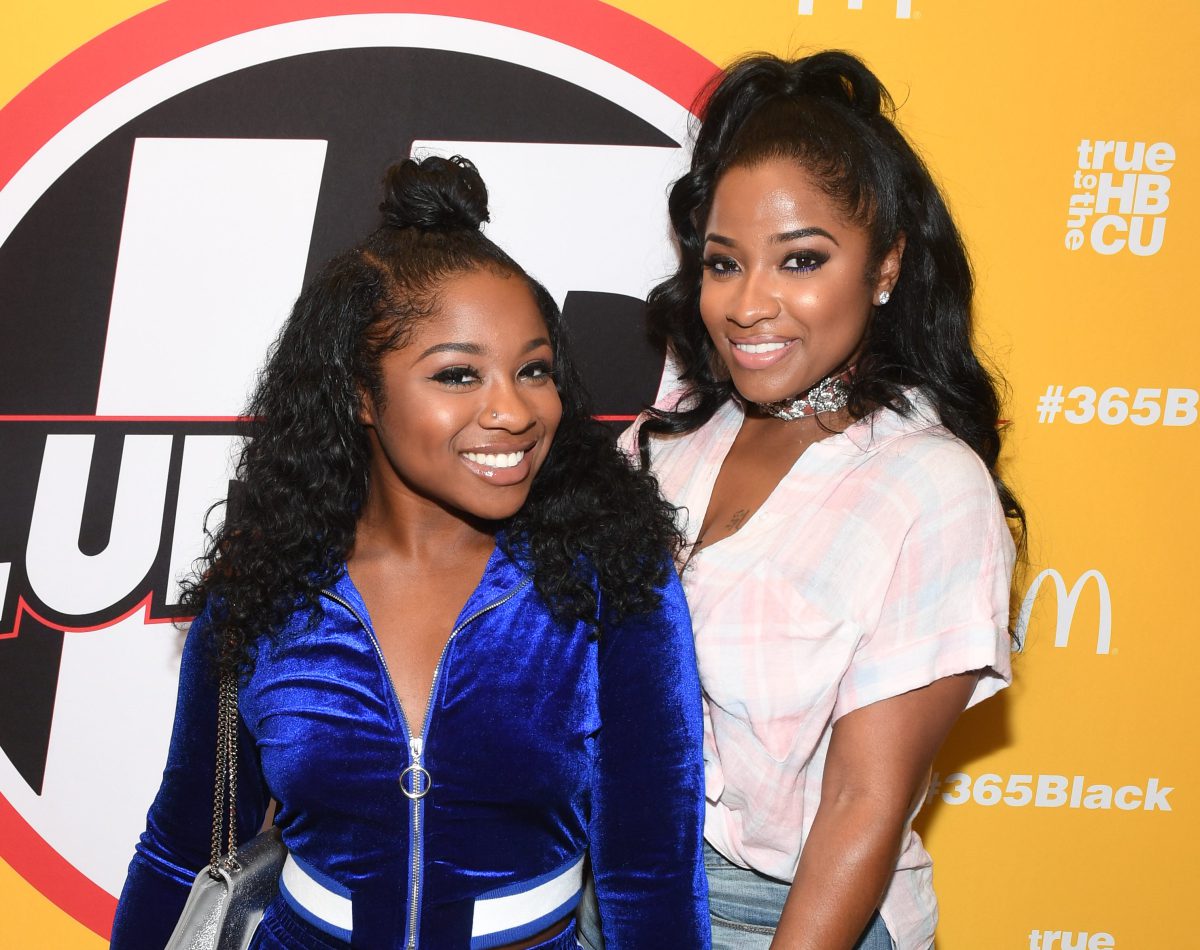 Reginae Carter was with her mom at the Super Bowl, and the two ladies rocked some amazing black outfits. Check out the photo that Nae shared on her social media account.

‘Super Bowl with my mama❤️,’ Nae captioned her photo.

Her fans and followers could not stop gushing in the comments section, praising the ladies’ beauty.

Someone said ‘You sure that your mama she goes for your sister to me,’ while another follower told Nae to ‘Hang out with mommy as much as possible nae..you both are beautiful. 🤗’

Super bowl with my mama❤️

Another one of Toya’s supporters said ‘And at @toyawright. You ain’t aged a day love live your best life.’

Someone else wrote that ‘I luv this pic, but I would never believe yall are anything but sisters, cousin or besties cus mom ain’t aged a lick.’

A person said the same thing: ‘I thought y’all were saints fans the city was lit 🔥🔥🔥I see the black and gold though.’

Reginae was in the spotlight recently again, after she posed with Kylie Jenner and her BFF Jordyn Woods.

Besides this, the young lady also sparked breakup rumors. One of her recent Instagram posts had fans saying that she probably broke up with him and they showed Nae all of their support.

Reginae’s followers have recently shown that they don’t like the way in which she’s acting when Lucci is around, and they are displeased with their relationship.

Kandi Burruss' Latest Picture With Tiny Harris On Instagram Has Fans Saying That The Ladies Look Like Their Daughters, Heiress Harris And Riley Burruss