Regarding Her Husband, Will, Jada Pinkett-Smith Reveals She Has Retaliated in Jealousy A Few Times Before 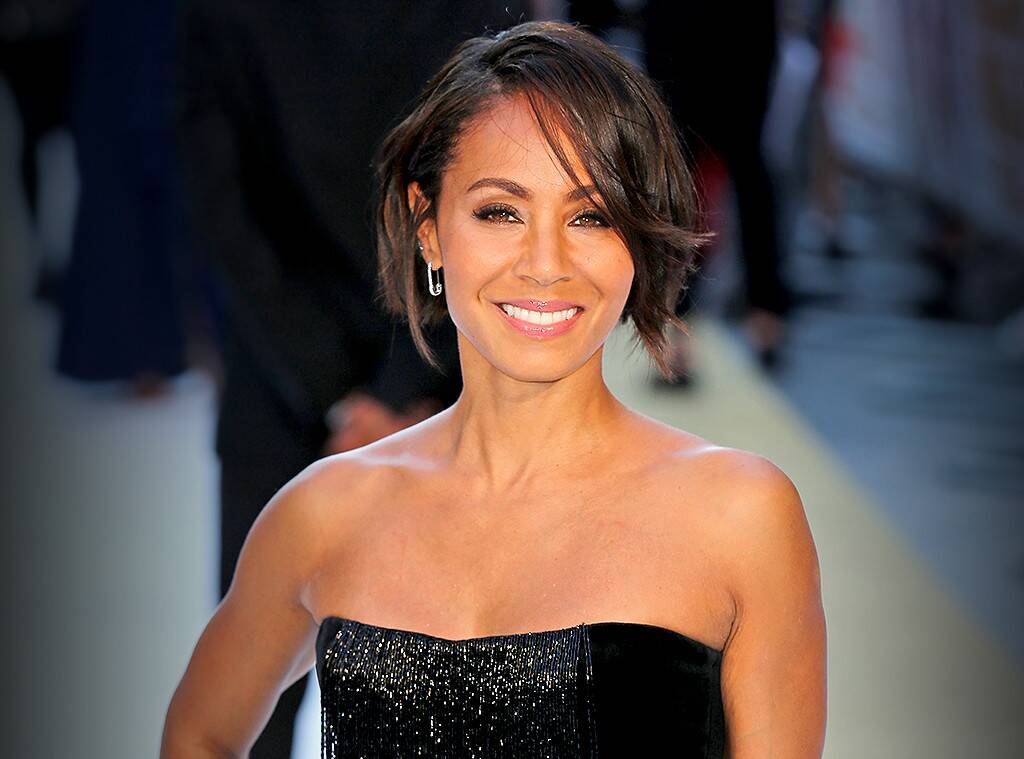 According to a report from Fox News, Jada Pinkett Smith just opened up about her jealous feelings in the past, specifically directed at other women who had gotten too close to hubby Will Smith, one of the biggest stars in Hollywood.

The Scream 2 alum is very honest when talking about her personal life, as well as her struggles on Red Table Talk. She often chats with other members of the family and those closest to her, where they address some of the most challenging issues people, especially women, face today.

Speaking with her daughter, Willow Smith, Jada and her mother, Adrienne Banfield Norris, spoke with their guest, Ayesha Curry, when the topic of insecurity came up again.

Regarding her 50-year-old husband, Jada said there “was only one or two times where I might have gotten a little hostile” toward women who she felt overstepped a boundary. Her mother told Jada it isn’t up to her to try and stop Will from seeing other women, so her jealousy was never useful, to begin with.

In 2018, Jada Pinkett and Will celebrated over twenty years of marriage, but there’s no question their relationship has been tested, both internally as well as from the outside.

Interestingly, however, Jada said on her New Year’s episode that she and Will no longer celebrate their anniversary because things have simply changed so much between them that commemorating the day is no longer appropriate.

Jada said they don’t “celebrate that day anymore” because the contextual nature of their marriage isn’t the same as it once was. Previously, Jada admitted that she and fellow actress, Gabrielle Union, once feuded over her husband. Will co-starred with Gabriel on the set of Bad Boys 2, and as a consequence, Gabriel and Jada weren’t friends for years.

However, almost 20 years later, Gabrielle and Jada crushed their beef when the former visited Jada on Red Table Talk. 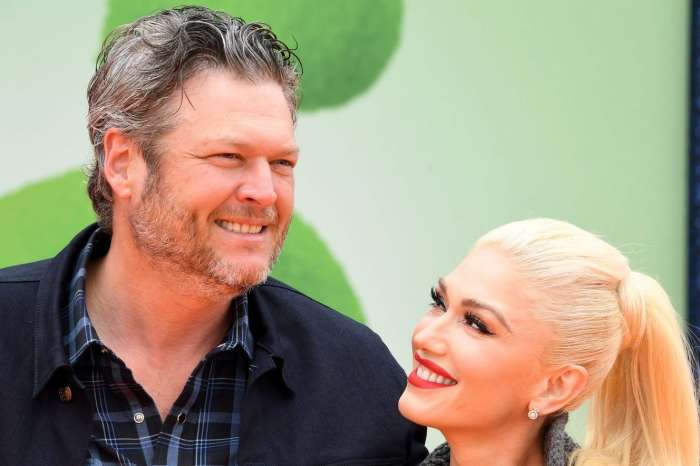 Blake Shelton Shares His Thoughts On Gwen Stefani Maybe Proposing To Him - Does He Think She'll Do It?