On the eve of this year’s Golden Globe awards, powerhouse actresses, Reese Witherspoon, Tracee Ellis Ross, Kerry Washington, Rashida Jones, Tessa Thompson and Brie Larson all took to social media to thank fans for their support of the Time’s Up campaign.

Along with stars like Eva Longoria, Jessica Chastain, Shonda Rhimes, Natalie Portman and countless others, powerful women in the entertainment industry have come together to fund and start a campaign that says Time’s Up on the imbalance of power and the rampant sexual misconduct that permeates almost every single industry in our society.

TODAY is a Big day!!! JOIN US! #TIMESUP on abuse, harassment, and the imbalance of power. Not just in Hollywood, but every industry! We stand together. Today, join us : Wear Black! Post pictures! Tag us! Use the hashtag #WhyWeWearBlack and tell us why you stand with @TimesUpNow. @traceeellisross @rashidajones @kerrywashington @brielarson @tessamaethompson

After the widespread sexual assault and misconduct claims that have overtaken the headlines in Hollywood, actresses started to speak up and out about the terrible misogyny and abuse that continues behind closed doors in the industry. The accusations against Harvey Weinstein, Brett Ratner, Russell Simmons, Louis C.K., and countless others have really started to shine a light on how men in positions of power treat women.

Many fellow actresses spoke out in support of the victims and publically denounced the accused. A real sisterhood has publically emerged in the wake of all these revelations. What’s more is that these women, who could afford lawyers and good press and have impeccable reputations, understood that not everyone has access to that kind of monetary support or resources.

So the Time’s Up campaign was launched in an effort to donate and raise funds for women all over the nation who don’t have the type of access to legal representation that many of these starlets do. It is putting the focus on the ubiquitous nature of these crimes and how they are present in every industry, whether its social workers, school administrations, farmers, or janitorial workers and so on. There are so many women who suffer, and because of power imbalances, have no real recourse for actionable steps to take.

Along with the Time’s Up campaign, many of the actresses have pledged to wear black to tonight’s Golden Globes as well as Time’s Up pins to show that there must be an end to the mismanagement of power, abuse, sexual misconduct, and marginalization so many women experience consistently in our society. 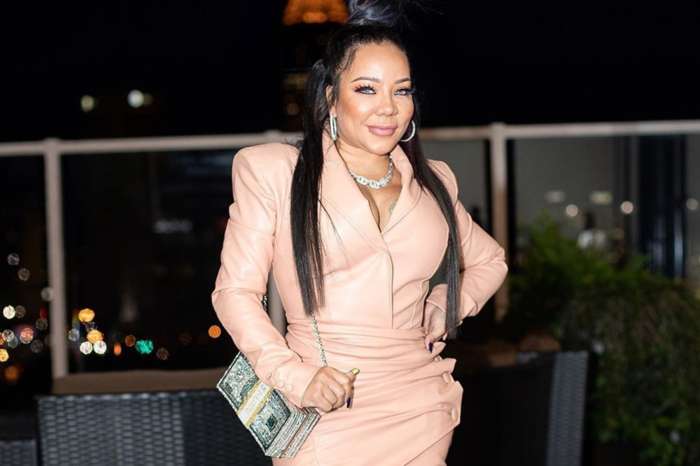 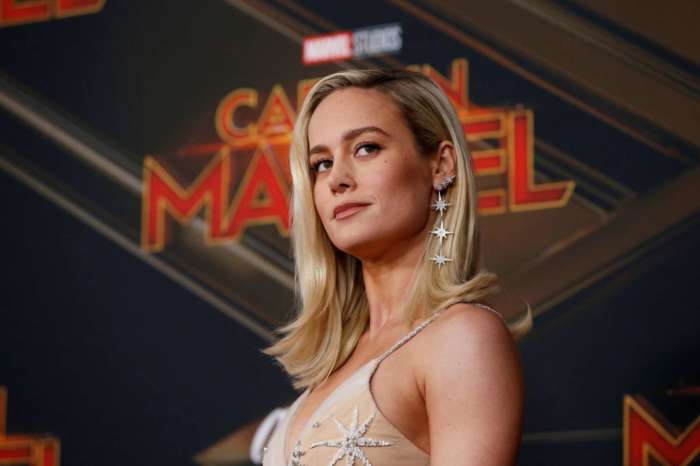