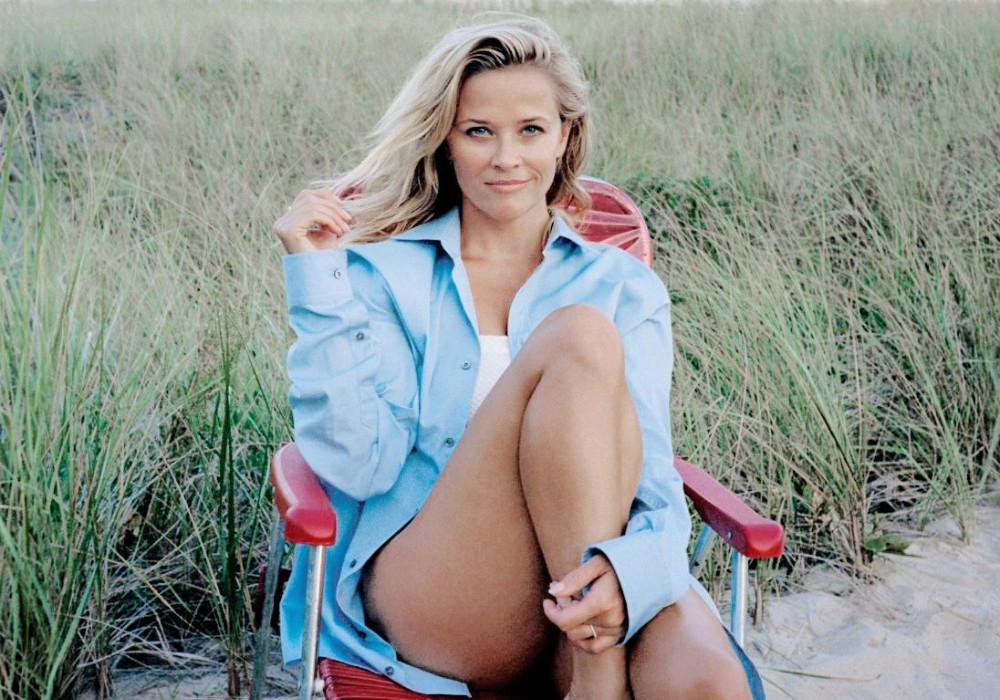 Reese Witherspoon is currently starring alongside Kerry Washington in the new Hulu series Little Fires Everywhere, and the Oscar winner recently opened up about being a mom and how she related to the book her new TV show is based on.

Witherspoon told Emmy Magazine that her daughter Ava Phillipe was applying to colleges when she was reading the book, and many passages of the Celeste Ng novel articulated what motherhood means.

“[One passage was about] training yourself to live on the smell of an apple alone, when what you really wanted was to devour it, to sink your teeth into it and consume it, seeds, core, and all,” said Witherspoon. “It’s such a vivid way to describe the loss of your children as they grow up. My daughter was applying for college back then, so it hit me like an arrow in the heart.”

Philipe is now 20 and attending Stanford University, which is where Witherspoon once took classes. The 44-year-old actress says that it’s weird when your children go away to college, and it’s hard. She added that she never imagined how it felt for her mother.

Witherspoon says that she “might have” gone into her daughter’s empty room and laid down on her bed and cried when she left for college. But, she says that’s okay and her daughter is coming back and she’s not gone for good.

Girls night out with my favorite daughter! (ok she's my only daughter but still) ❤️

Witherspoon also joked about her mom Betty being upset with her decision to drop out of Stanford and pursue an acting career instead of becoming a plastic surgeon. The Walk The Line star says that her mom was mad about that decision for ten years, but then she bought her a house so she got over it.

“At some point, it turned into a better deal for Betty,” said Witherspoon.

In the new Hulu series – which is set in 1997 – Reese Witherspoon plays an upper class mother in Shaker Heights, Ohio, and she says she realized in the middle of production that the character she was playing was her own mother.

The first four episodes of Little Fires Everywhere are now available on Hulu, with new episodes being added every Wednesday. 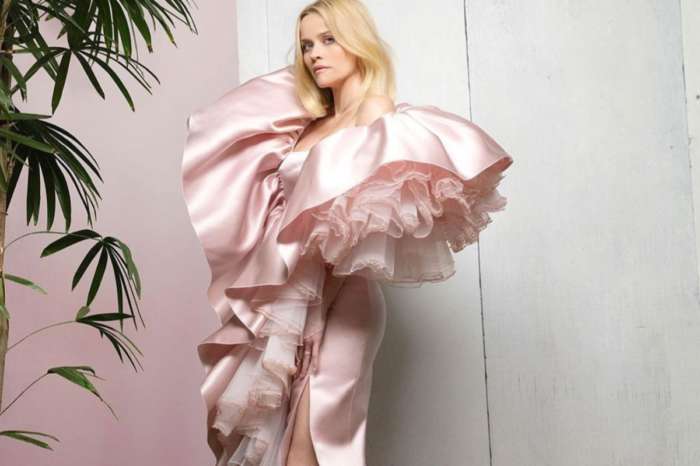 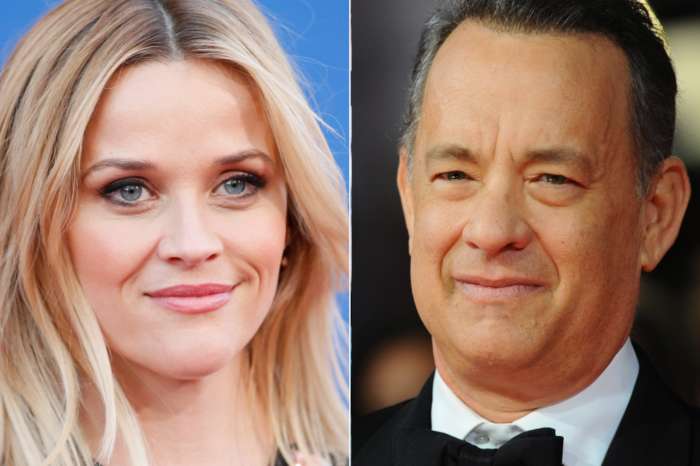 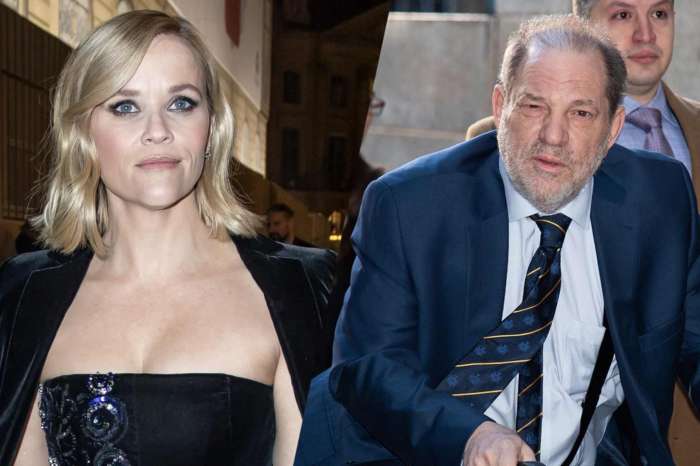 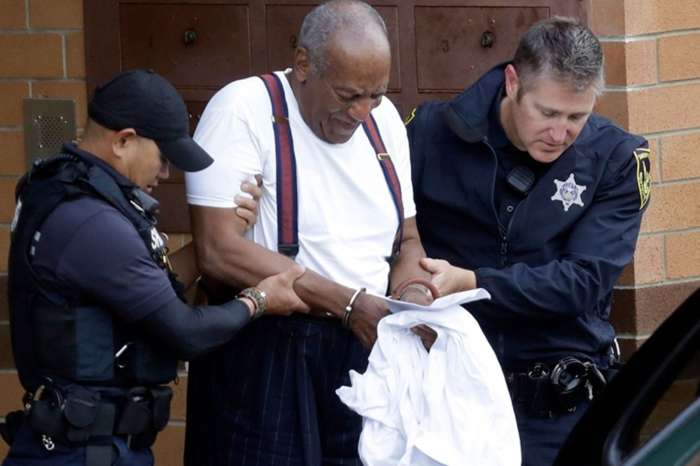