Reese Witherspoon Might Reprise Her Role In ‘Legally Blonde 3!’

Fans of the blonde in pink should be excited because it sounds like Reese Witherspoon may be reprising one of her most well-known and loved characters! Here’s what we have learned!

ET was the first to report that the actress is currently in talks to return to the big screen in the role of Elle Woods for the third installment of the Legally Blonde movies.

As you may remember, Reese’s first appearance as the beloved character was in 2001 when the first movie was released.

The comedy follows Elle Woods, a stylish sorority girl who, after being left by her boyfriend, goes after him to law school.

However, while there, she finds her path and decides to become a lawyer.

Witherspoon reprised her role in the sequel titled: Legally Blonde 2: Red, White and Blonde a few years after and the story is about the attorney joining the staff of a congresswoman so that a bill could be passed to completely ban animal testing.

While on The Late Late Show With James Corden last year, the actress talked about making another movie.

‘I think it would be kind of cool to see her 15 years later. Like, what is she doing now? What do you think? I don’t know. But I need a good idea.’

That is when Corden proposed that Elle could become the very first female president of the U.S. in the third installment.

During another interview, from 2015, Reese admitted she had been in talks with the screenwriters about making a third movie. 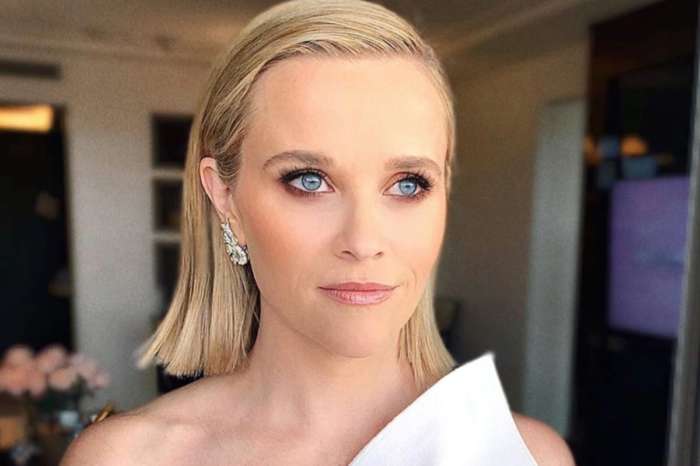 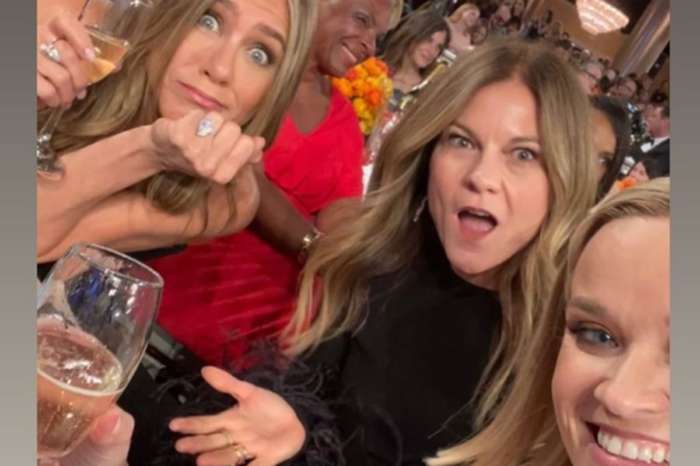