This year’s Golden Globe Awards are already shaking out to be much different than previous years and they haven’t even aired yet. With women in the industry standing together in a show of solidarity against rampant sexual assault and violence by wearing black, there will also be tons of a specific accessory on hand: pins that read Time’s Up.

These pins are directly related to the campaign that was launched at the start of the year by many well-known women in Hollywood to create a legal defense fund to help support and assist women in various industries when they are the victims of sexual misconduct.

Actress Reese Witherspoon, who also lends her name and resources to the movement, asked designer Arianne Phillips if she’d design a pin that would help bring even more awareness to the cause and the organization that hopes to show that women support other women’s experiences and stories tenfold.

The organization wants to give women the access and resources that they likely do not have if they aren’t high profile actresses with immaculate reputations and unending social capital.

The pin is simple and elegant with the Time’s Up logo displayed in white on the black background of the pin. This color scheme will undoubtedly ensure that the pins will stand out amongst all of the black dresses that are expected to walk the red carpet this weekend.

The Time’s Up campaign has done wonderfully in only five days since it was launched on New Year’s day. Originally there was a $13 million goal, that has been bumped up to $15 million because of the outpouring of support that the movement has garnered. The women involved want to make it clear that their intention to help with nationwide legal defenses for women in many types of work ranging from students, teachers, farmers and domestic workers is longlasting.

While some have criticized the Golden Globe protest as being unnecessarily silent, it doesn’t seem that will actually be the case. Many actresses plan on using their interview time and voices to speak out against the injustices that have permeated so many spaces. 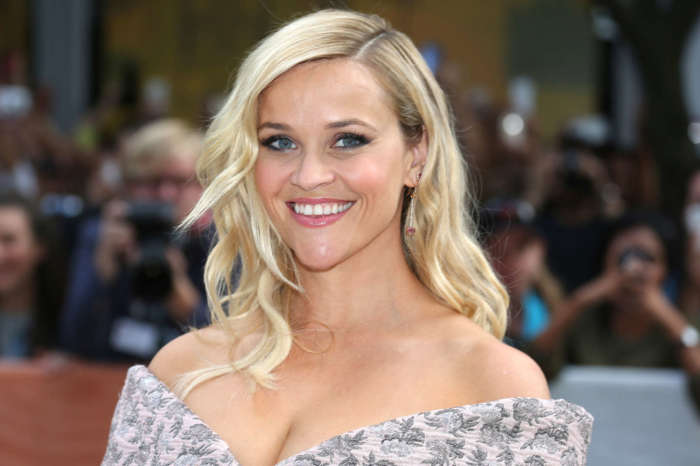