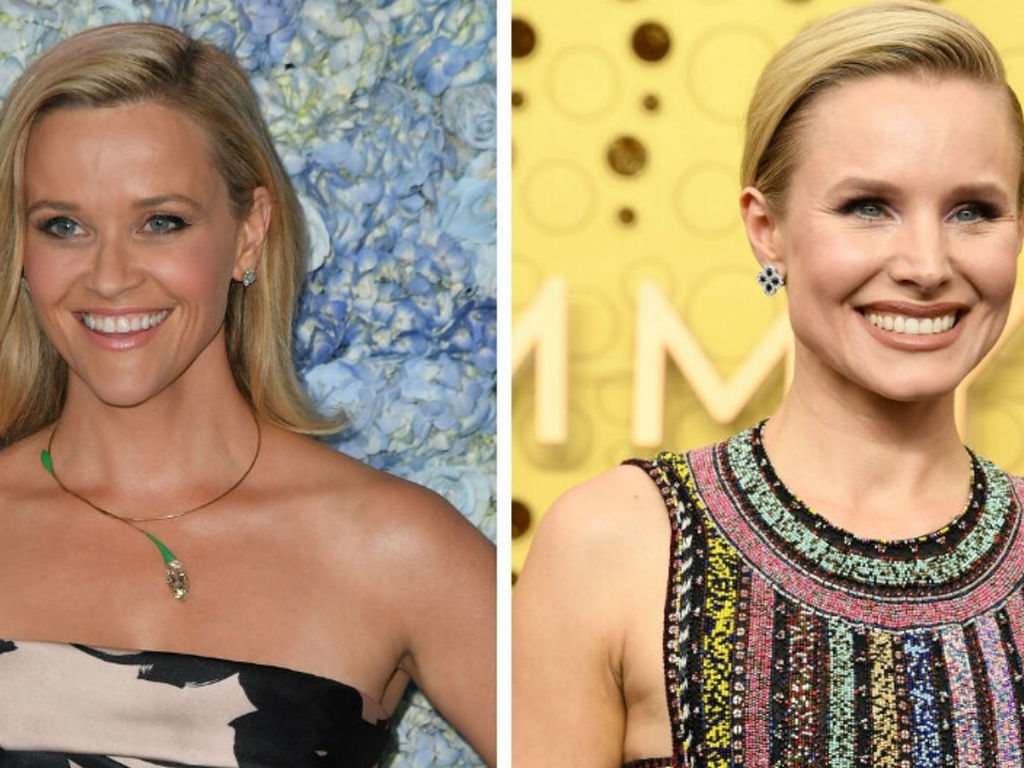 The talk show host discussed her friendship with the former president during a monologue on her show this week. DeGeneres gave a powerful speech talking about civility, as well as being kind to everyone. She emphasized people can be friends and have different options.

After the segment aired, several celebrities used social media to praise DeGeneres, including her pals Witherspoon and Bell.

Yes, that was me at the Cowboys game with George W. Bush over the weekend. Here’s the whole story. pic.twitter.com/AYiwY5gTIS

“Thank you for this important reminder,” Witherspoon shared alongside a video of the monologue.

The Legally Blonde actress’ support was met for anger, calling out her white privilege.

“The privilege reaks. There are thousands of people in the middle east who don’t get to be friends with people with “different views” because they’re dead thanks to him. And he spent his presidency trying to strip away LGBT rights, so nah. This monologue is pure class privilege,” wrote @sarac93.

There were several more users taking issue with Witherspoon’s remarks. It must have had an impact on her because the Tweet has now been deleted.

Bell chose to use Instagram to share a picture of Bush and DeGeneres with praise for her friends’ positive message. The comments section was flooded with harsh words for the Frozen 2 star.

“I love you, Kristen, but it’s truly a privilege to recognize Bush as a good human being. Hold your friends accountable,” commented @cur.ls

“This post would automatically get you sent to the Bad Place,” said @jershblergee

Kristen Bell a long time ago, you used to be cool, but you haven't been cool lately at all..#VeronicaMars pic.twitter.com/gcYNXbINl5

Ellen DeGeneres, regarding civility after a picture of her and George W. Bush, went viral has fallen on some deaf ears.

After her good friends, Reese Witherspoon and Kristen Bell praised her for her words, they have now come under fire. Social media is not happy with the A-list stars for their take on the situation or for standing by the comedian defending her friendship with Bush.

It is a whole lot of drama, whose side are you on, Witherspoon and Bell or those dragging them? 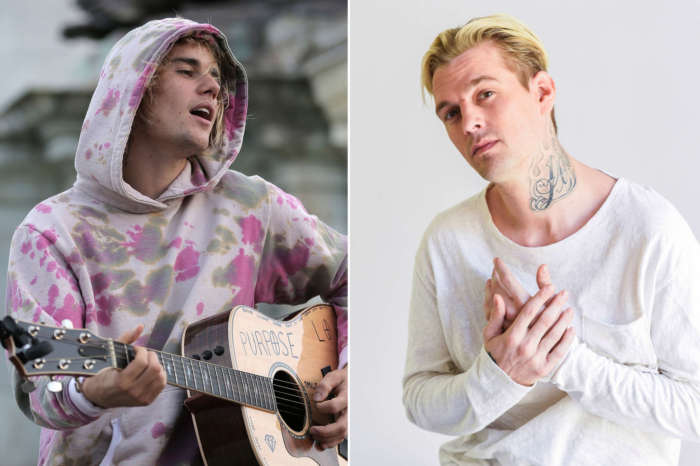 Aaron Carter Slams Justin Bieber After His Mom Compares Them - 'He Copied Everything About Me!'